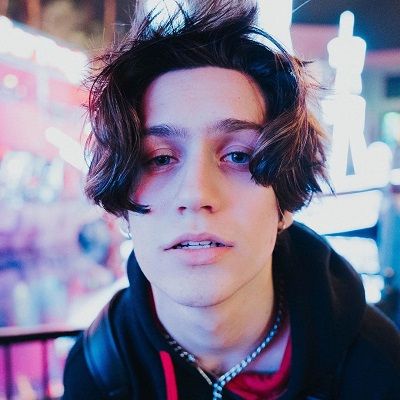 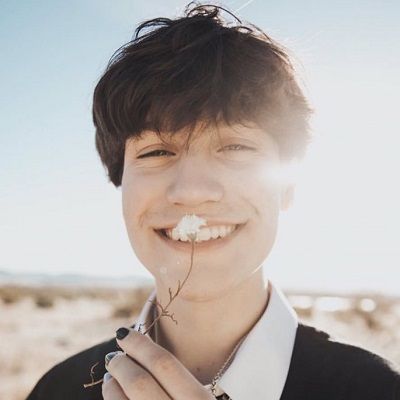 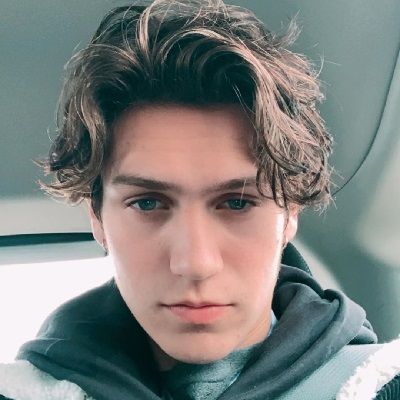 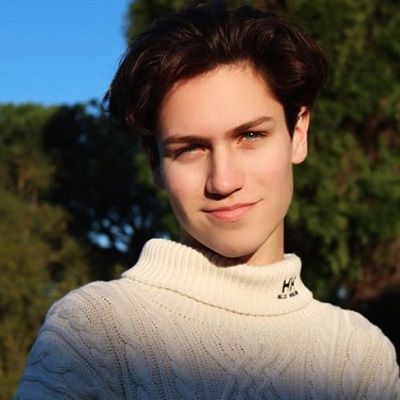 Chase Hudson was born on May 15, 2002, in Stockton, California, United States. Similarly, he is 20 years old. He was born to Tamora and Cole Hudson.

He grew up with his two sisters, Marlena and Karissa. Besides, he belongs to American nationality with an unknown ethnicity.

Chase loves his mother to bits and in a Q & A with his mother on YouTube, the bond and transparency that the two share turned evident.

Furthermore, Chase loves his father equally. He publically wished his father on his birthday, telling his father how important he is in Chase’s life. There is no information about his educational background. 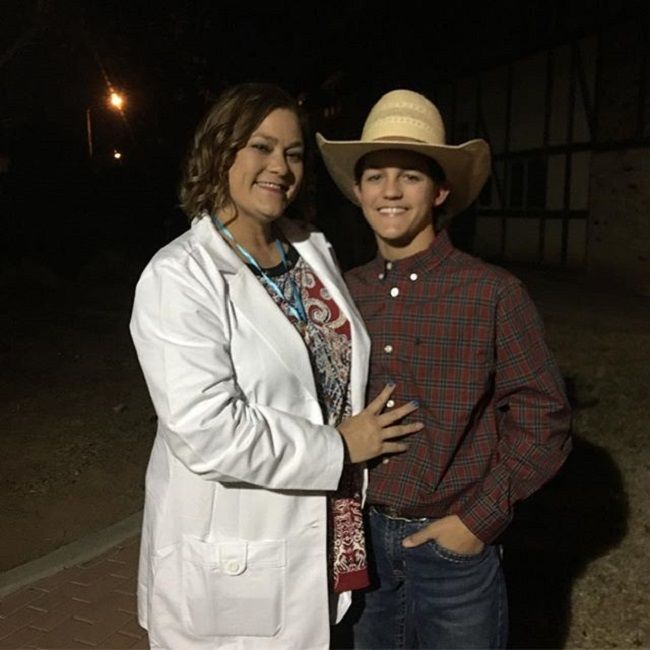 Similarly, his official TikTok account @huddy has more than 32.2 million followers and more than 1.7 billion likes.

Chase stays in touch with his fans through live broadcasts over ‘YouNow’, and he interacts with them, keeping them posted about his new videos and his life.

The lovers have been sharing lovely photos for quite a while now. However, they broke up in April 2020.

Ever since he and Charli broke up back in April, their fans have been hoping and praying for a reconciliation of the original TikTok “It” couple.

Recently, though, the duo seems to be hanging out more and more, and while they aren’t back together quite yet. A reunion seems like it could be in the cards. However, he confirmed they are not back together. 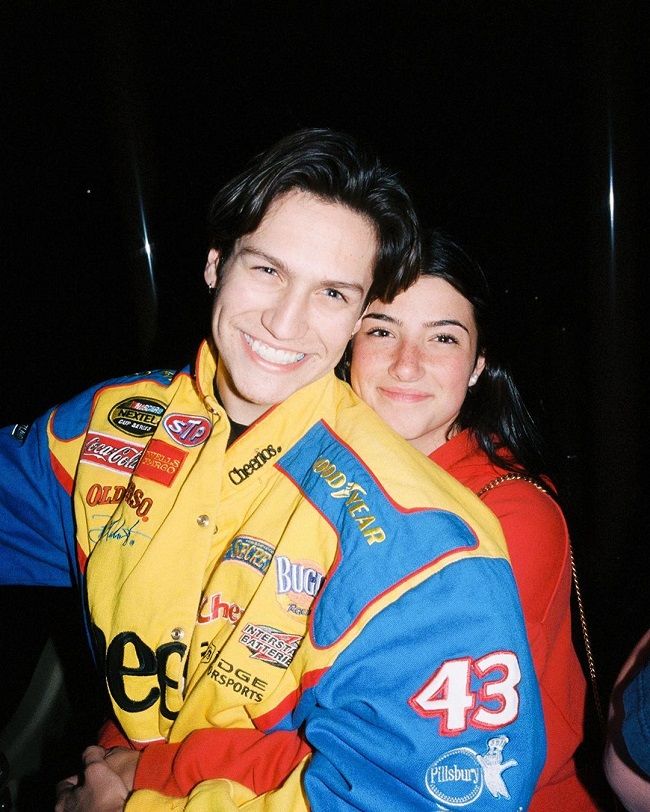 Chase began dating at a very early age. At just 20 he has allegedly been dating a colleague, another TikTok sensation Mary Kate in November 2015.

Although Mary Kate is a fellow muser, Chase met her at school first and started dating her soon after. He started dating Cynthia Parker in 2019 but later parted ways.

Till now, he has not involved himself in any rumors and controversies which could hamper his career.

Chase Hudson is an American social media personality famous on Tiktok. He is also a part of the “The Hype House” collective.

They are headquartered in Los Angeles, California, and they are a group consisting of Tiktokers, Youtubers, and Internet influencers.

Moreover, Chase credits Justin Bieber, One Direction, Bazzi, and Shawn Mendes as some of his role models. He is also a huge fan of the Korean boyband BTS.

Primarily, Chase’s videos on TikTok are highly entertaining. He started as @yaboii.chase on YouNow and later joined TikTok.

On TikTok, Chase’s recognition expanded tremendously and like all other teenagers, he began by acquainting himself with social media.

After posting several videos on his account, Chase received a lot of recognition and following and his videos also went viral.

Chase has collaborated with his girlfriend, Mary Kate, referred to as @officialMK in many TikTok videos. He also occasionally features his cousins in his videos.

After some time, Chase then created his channel on YouTube where he posts not only his videos as a user but also vlogs including his family and friends.

He also might keep us awestruck when we watch him on the field playing games. No wonder he has so many hearts melting over him.

Furthermore, Chase keeps in touch with his fans through live broadcasts over YouNow.

There, he also interacts with them and keeps them updated about his new videos and his life. Through this, he bridges all communication gaps when it comes to getting in touch with his fans.

Chase created his self-titled youtube channel on May 9, 2018, and so far has 11,701,612 views on it. The very first video uploaded to this channel is COOKING CHRISTMAS COOKIES WITH MAMA HUDSON.

It was uploaded on 11 December 2018 and so far has 280,565 views. The other few oldest videos are Birthday Vlog / IM 17, OPENING PO BOX PACKAGES YOU SENT ME!!!, PAYTON & I ANSWER YOUR GUYS’ QUESTIONS AND MUKBANG!!!, and MY FRIEND HAILEY DOES MY MAKEUP & HAIR among many others.

Likewise, I Got HYPNOTIZED At The Hype House!!, MUKBANG WITH NOEN EUBANKS !!, and REACTING TO TIK TOKS ABOUT ME!! are the three most-watched videos on his Youtube channel.

These videos have crossed millions of views. Additionally, MASSIVE TACO BELL MUKBANG WITH THE HYPE HOUSE! uploaded on 22 March 2020 is the latest of all the videos on his channel.

Apart from being one of the most followed TikTok stars, Chase loves to play basketball and his favorite team is Golden State Warriors.

Alongside baseball, he also plays volleyball and football. Chase loves dressing casually in sports t-shirts and joggers. Moreover, his favorite brand is Nike owing to his huge love for everything athletic.

Apart from sports, Chase often shares pictures of himself with his family. He has a large and close-knit family with a few cousins who keep trending on his social accounts.

That way, we can see him dragging his family and making them a part of his popularity. Moreover, Chase is inclined toward music and his favorite rapper is Drake. He likes to dance as well as sing!

According to sources, his net worth estimates at around sum $200k. Furthermore, he also owns a line of personalized clothing apparel, which has certainly increased his wealth too.

Likewise, he has collaborated with online clothing businesses and Vivid Management. Currently, he is living a good lifestyle with his income.

Chase has dark and messy brown hair and blue eyes make his appearance quite attractive. He has a distinctive style and sense of fashion. 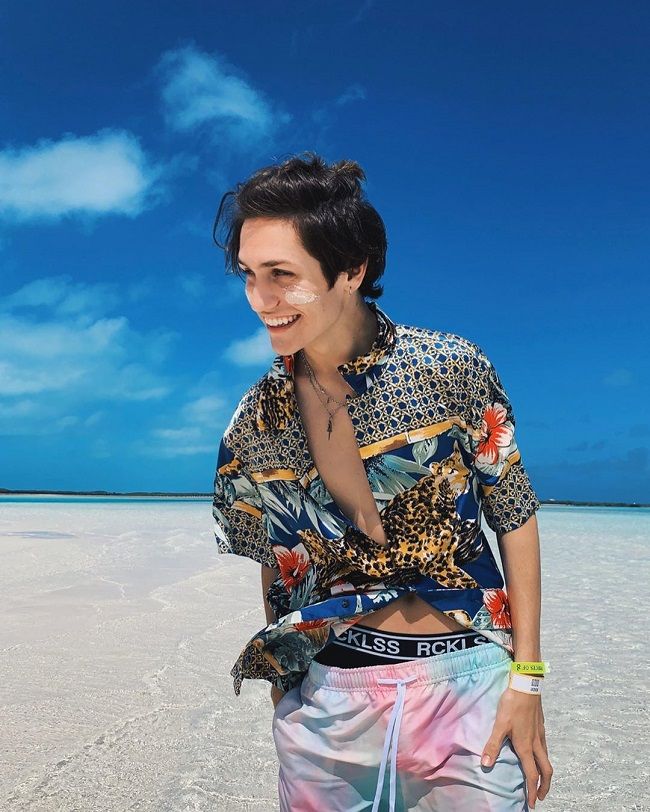