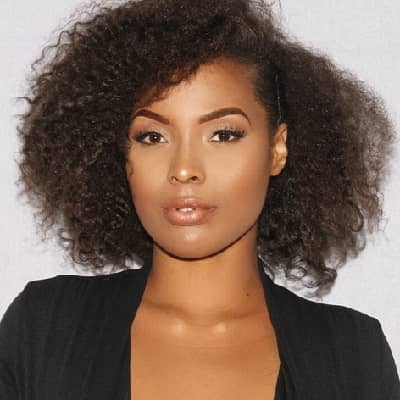 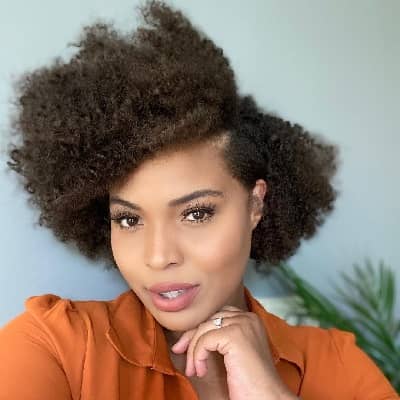 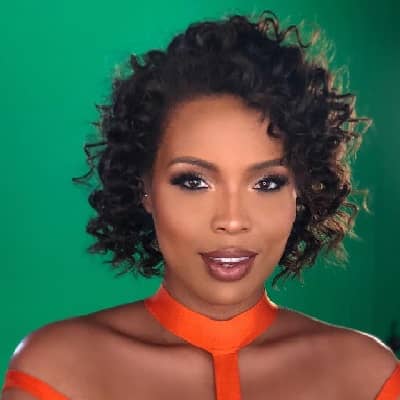 Charmaine Johnise is an actress who gets limelight after featuring in the reality show called “Black Ink Crew: Chicago”. Charmaine Johnise played the role of the manager of the Chicago tattoo shop 9Mag. Recently she is featuring a  radio program on the WGCI radio station every Saturday and Sunday.

Reality star Charmaine Johnise was born on February 21, 1990, in Louisiana, United States. Currently, she is residing in Chicago. She is 32 years old. Her mother’s name is Glendal Walker. Similarly, she has not mentioned anything about the professional life of her family. However, she has a very special bond with her family, especially her mother. She frequently uploads photos of her family to show affection and respect. The sad news of her mother on October 23, 2019, had made her so emotional. After that, she also share one post which was the last video with her mom.

Taking about her childhood, there is no information. But she has such a great and loving family, she must have had a good time during childhood. Saying so, she uploaded her first childhood photo with her grandma on May 18, 2012. Since childhood, she was interested in tattoos. She had her fourth tattoo on November 30, 2013. According to her profile, she seems to be a foody person as she uploads lots of food pictures. 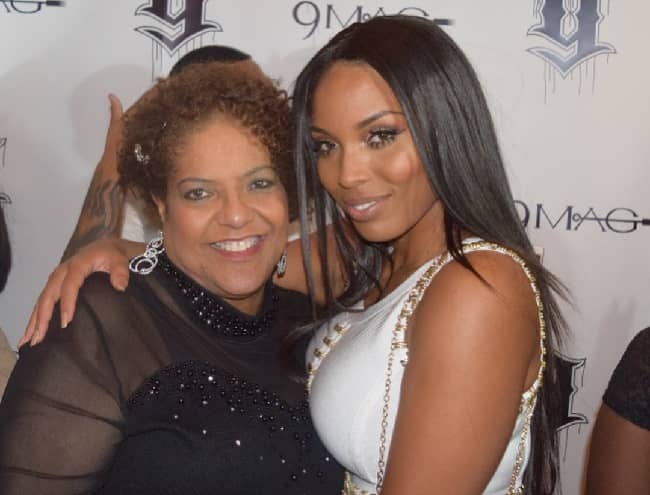 Caption: Charmaine and her mother attending the program (Source: Instagram)

About the schooling, there is no information, but initially, she used to post some old-school time photographs on her Instagram. Like she has post one photo where she was catching a football which was on November 1, 2012. While about graduation, she had completed her bachelor of science from Howard University in Washington DC.

After completing her graduation, she joined a tattoo shop called 9Mag in Chicago in 2013. The shop was famous for its skilled tattoo along with its collaboration with celebrities. It was only after the telecast on television which results in the fame of both Charmine and the shop. The show was named after the spin-off of “Black Ink Crew”, a VH1 show which started airing in 2013 and focused on the African-American-owned and operated tattoo shop in Harlem, New York City.

It was all about the drama and events around the staff and this was the main reason for the limelight. After the introduction of Charmaine in the show, it was then named “Black Ink Crew: Chicago” which was a drastic change in her life. Along with that, she was featured with Katrina Jackson in the show.

Then she was seen attending different events and shows. She got a chance to work at the WGCI radio station. Her website primarily serves as an e-commerce shop to sell her merchandise, items such as cookbooks and aprons. 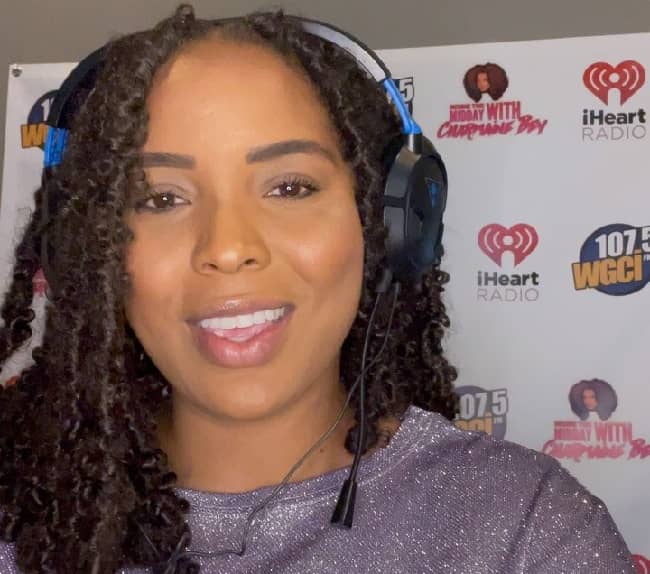 Regarding the income, it is sure that after gaining fame from the show she must have earned a good amount of money along with different projects and opportunities. Moreover, Johnise has her own big house in Chicago. However, there is no information about the assets that she owns. Her net worth has not been revealed yet.

Charmaine Johnise was in a serious and committed relationship with Neek Bey who was her co-star on the same show ‘Black Ink Crew’. They started dating in 2016 and had a long-term relationship. Finally, after the 3 years of their relationship, they took their relationship to the next stage which was a marriage in 2019.

The couple had their first child during the time of the pandemic and named Nola Glenda Bey on 14th March 2020. She also shared the video of an ultrasound of her baby’s heartbeats on December 4, 2019. The presence of the little girl has spread lots of happiness in the Bey family. As a father Neek always shares the beautiful bond between himself and his little one through his post on Instagramgram.Now, Nola is a 12-month-old child. 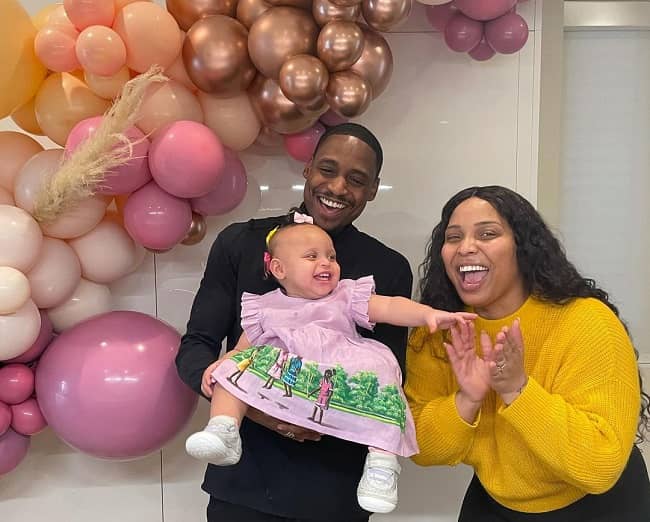 Johnise has a bold personality with medium-length curly black hair and black-colored eyes. She has a pear-shaped body. Regarding her body measurement, there is not any accurate information.

Charmaine is active on Instagram and uploads her post regularly. After their success of fame, she has a lot of followers and supporters as she has around 956k followers along with 1,385 posts on Instagram.