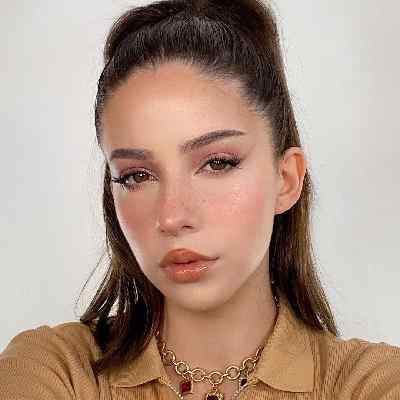 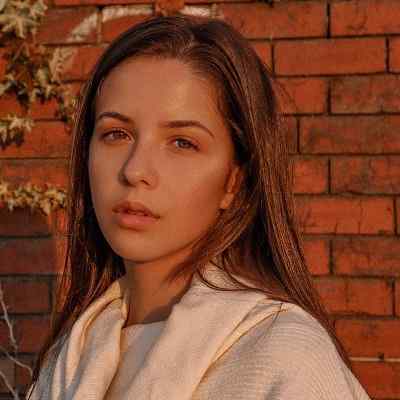 Charlotte Roberts is a British teen makeup artist as well as an Instagram star who showcased her talents on TikTok under the username @charlottelooks. Charlotte Roberts has accrued more than 2 million fans on her TikTok account.

Charlotte Roberts is 17 years old. She was born on May 12, 2003, in England under the astrological sign Taurus. Currently, she resides in Leeds, UK, according to her Instagram account. She has a sister named Abby Roberts who often got featured on her social media handles. Her sister is also a popular TikTok star specializing in makeup videos who has gained over 6 million followers. Further, there is no information regarding his parents. 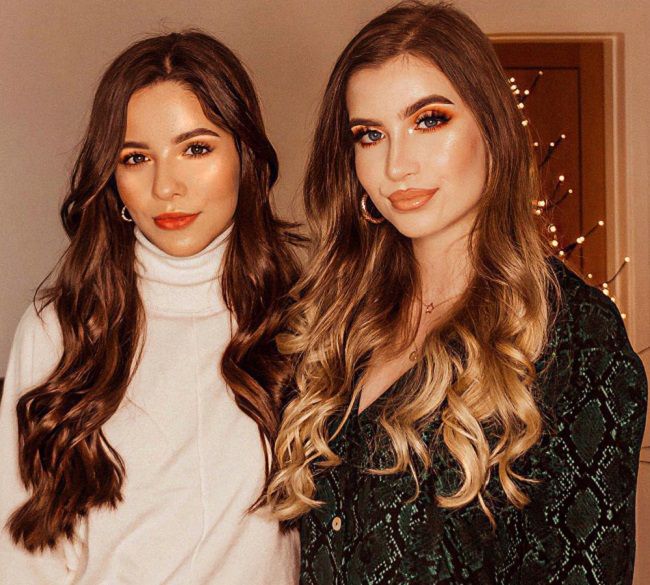 Talking about her educational background, she gave her General Certificate of Secondary Education (GCSE) exams in May 2019. Her nationality is British but has not mentioned ethnic background.

Talking about Charlotte Roberts’s social media career, she firmly rose to prominence after becoming active on social media. She created her Instagram account under the username @charlottesaesthetic. The oldest photo on her Instagram is of her posing stunningly on “Coat: @isawitfirst, Top: @prettylittlething, Pant: @boohoo, Boot: @wilddivalounge, and Bag: @romwe_fashion.” The photo was uploaded on March 9, 2018.

From the initial post, she has been posting beautiful pictures on her showcasing several brands. Her adorable look and charming personality catch the attention of many followers. She has a very attractive aura with soft beauty. Moreover, she posts her everyday photos. She shares fashion and lifestyle photography on this Instagram account. She has just garnered 11.1k followers on her first Instagram handle. However, she gained good fame through her other Instagram handles for posting makeup posts.

Likewise, she has also created another Instargarm handle for posting her make up related posts under the handles @charlotteroberts. She opened the account in March 2019. Thus, she has been using this account to post her makeup pictures and makeup tutorials.

She is not much famous for posting orthodox makeup photos on her Instagram account. But is popular for her transformation makeup to alike character and celebrities.  Her majority of the makeup photos are very distinct from the natural regular makeup pictures women normally upload on Instagram. Firstly she uploaded photo “Stitch Me Silly ?Inspired by the incredible @brittnymakeup unraveled look” on March 3, 2019. Since then, she is posting once every 1-2 weeks. She uploads ‘theme makeup’ videos, in which she represents herself as the ‘Flower Girl’, ‘NEON SKULL, and ‘Spring Bloom’.

Often, she portrays famous characters from television shows and films. She has even portrayed ‘Arya Stark’ of ‘Winterfell’, characters from ‘Eleven’, and the scary clown from the film ‘IT’. Similarly, she has also represented the character ‘Prison Mike’ played by Steve Carell from the television show ‘The Office’. Moreover, she did an exceptional job of resembling the legendary Mexican artist Frida Kahlo as well. In the picture of her portraying Frida Kahlo resembled very similar to Salma Hayek’s copy of the artist in the film ‘Frida’.

In September 2019, she even illustrated the ‘1930s glamour’ look in two pictures motivated by an old advertisement for Maybelline from the 1930s. Her famous cosplay makeup photos of ‘Harley Quinn’, ‘Poisoned Juliet’, ‘Jesse Pinkman’, and Angelina Jolie’s character in ‘Maleficent’ are admirable. Further, she has impersonated American actor Timothée Hal Chalamet as well. Currently, the channel has garnered  245k followers on the make up account @charlotteroberts. Recently, she transformed herself into Yoda as well as @serendipitytheartist as of May 2020. 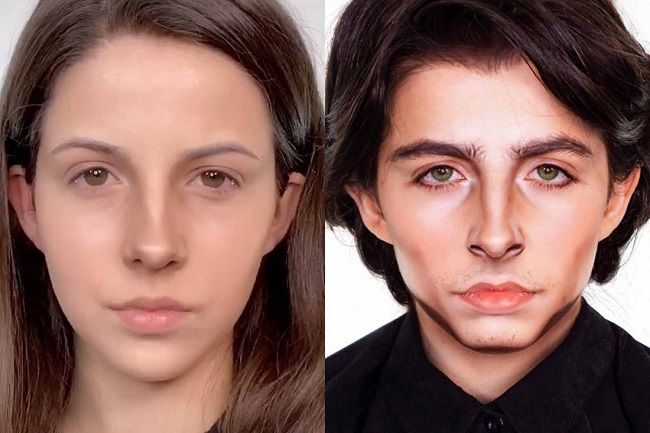 Apart from Instagram, Roberts also has an account on TikTok with over 2 million followers. Most of her TikTok videos are similar to the ones she posts on Instagram. She often posts her make up a transformation on it. Further, she has garnered almost 63.3 million likes.

Speaking on this young and talented skilled makeup artist as well as social media star Charlotte Roberts’s earning, she has earned a decent sum of money through her work. But she has not mentioned her income on the web. However, some online resources have figured her net worth around $1 million-$5 million. Likewise, she is living lavishly with good earnings.

Is Charlotte Roberts single or dating someone?

Reflecting on Charlotte Roberts’s love life, she has kept her personal life away from the limelight. However, she looks single currently. Apart from her professional stuff, she never portrays her personal life on social media handles. This beautiful social media influencer will surely be dating a handsome hunk with a pass of time.

Furthermore, she has never been linked to controversial acts regarding personal as well as professional life. She seems to have a total focus on her professional life rather than being stuck on scandals. She has a maintained clear image of her social media accounts.

The 17-years-old beautiful and charming Charlotte Roberts has a good personality. She has good height with 5 feet 2 inches tall and weighs around 50 kg. Her body measurements are 32-28-34. Similarly, she has an attractive brown eye color with brown hair color. 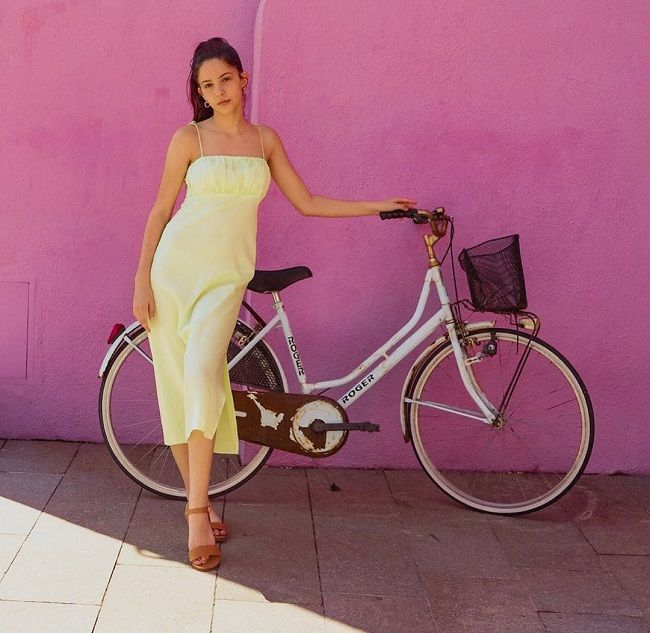 Caption: Charlotte Roberts posing on her Italy vacation with a bicycle (Source: Instagram)