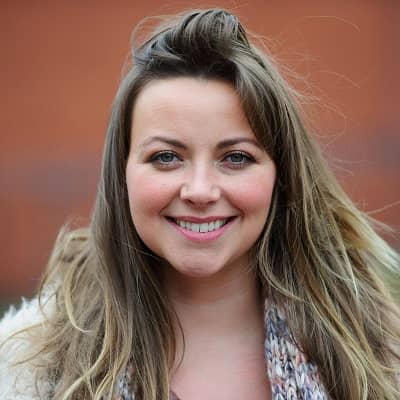 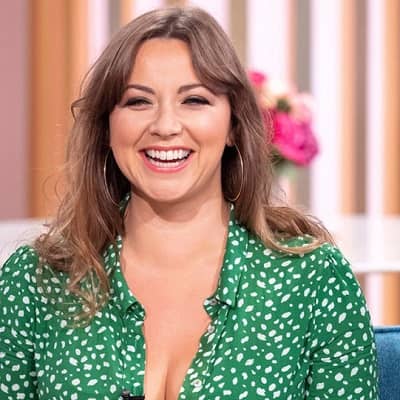 Charlotte Church is a singer-songwriter, actress, television presenter, and political activist from Welsh. Moreover, Charlotte Church rose to fame in childhood as a classical singer before branching into pop music in 2005.

Charlotte Maria Reed best known as Charlotte Church was born on the 21st of February, 1986, in Llandaff, Cardiff, Wales. According to her birth date, this multi-talented singer is 36 years old and holds Welsh nationality. Likewise, she is Christian by religion and belongs to the Welsh-White ethnicity.

She is the daughter of Stephen Reed (father) and Maria Reed (mother). Moreover, she was eventually adopted by her mother’s second husband, James Church, when her parents split when she was a young child.

Moreover, she has two younger half-brothers through her biological father, Luke, and Alexander, and two older half-siblings through marriage from her adoptive father’s previous marriage, Elisha and Andrew. In total, she has four siblings. 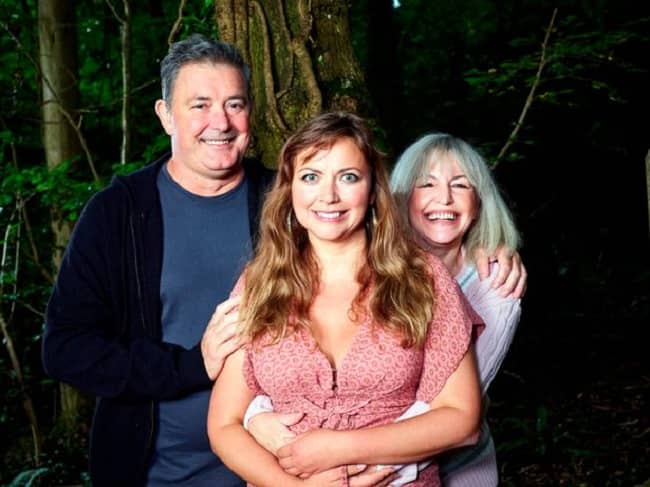 Caption: Charlotte Church with her parents (Source: The Mirror)

When she began singing in front of an audience at the age of three and a half at a family holiday camp, her interest in singing became clear. Before winning a singing scholarship to Howell’s School, Llandaff, she attended The Cathedral School in Llandaff.

Later, she enrolled there in 1998. Moreover, this girl used tutors to balance her academics and her singing career.

Charlotte Church’s musical break came at age 11 when she sang on ITV’s Big, Big Talent Show in 1997 after singing Andrew Lloyd Webber’s “Pie Jesu” over the phone on the television program, This Morning.

At the age of 14, this singer published Voice of an Angel (My Life So Far), an autobiography. In 2001, she made her film debut as a cameo in Ron Howard’s “A Beautiful Mind” She starred in the 2003 film “I’ll be there.” 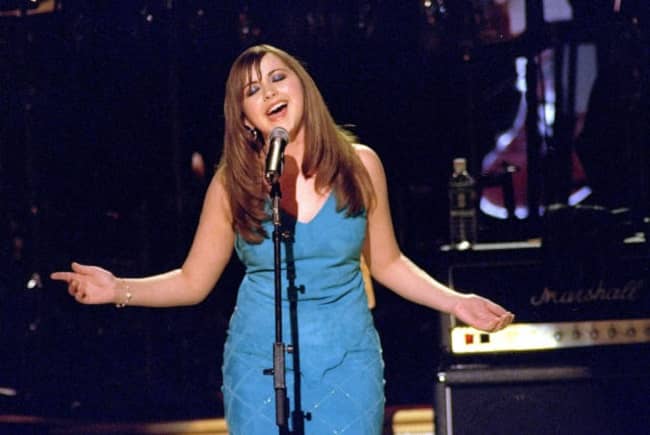 “Tissues and Issues” her debut pop album, was released in 2005. In 2006, she debuted her entertainment television show, “The Charlotte Church Show.” In late 2007, she released her second autobiography, Keep Smiling.

Her album “Back to Scratch” was released in 2010 after a five-year break. Later, she launched three new songs on BBC Radio with Bethan Elfyn on May 26, 2012: “The Rise” “How Not to be Surprised When You’re a Ghost” and “Say It’s True.”

On September 4, 2012, this singer released her first EP, “ONE.” Church released the lead single from her second EP, “Glitterbombed” on The Line of Best Fit, an online music magazine, on December 19, 2012. On March 4, 2013, she released her second EP Two.

On March 15, 2014, she uploaded a music video to YouTube for the EP’s lead single, “Little Movements.” Church was featured in the BBC One program “Charlotte Church: Inside My Brain” in 2018.

Church contributed multiple opinion pieces to The Guardian in 2019. Moreover, Church came in second place on the third season of The Masked Singer in 2022 as “Mushroom.”

She makes a brief appearance in the TV series Welcome to Wrexham episode 7 in 2022, during a mock interview with Ryan Reynolds and Rob McElhenney, followed by her performing the Wrexham team song and the Welsh National Anthem.

In 2000, she won the Classic BRIT Award for ‘British Artist of the Year.’ She won the Hollywood Reporters Young Star Awards in 2000 for Best Young Recording Artist Or Musical Group. Likewise, she won the Institute of Public Relations in Wales in Millennium Communicator of the Year in 2000. In 2002, she earned the  Rear of the Year and won GQ Awards in 2005.

As a Welsh singer-songwriter, actress, television presenter, and political activist, she has earned a huge sum of money in her profession. As of 2022, her net worth is estimates at around $8 million and she is making her annual salary in millions of dollars. Her main income source came from the music industry.

On 4th October 2017, Church secretly married musician, Jonathan Powell at a registered office in Cardiff before blessing their marriage with an intimate ceremony in front of family and friends under a tree at their home in Dinas Powys. 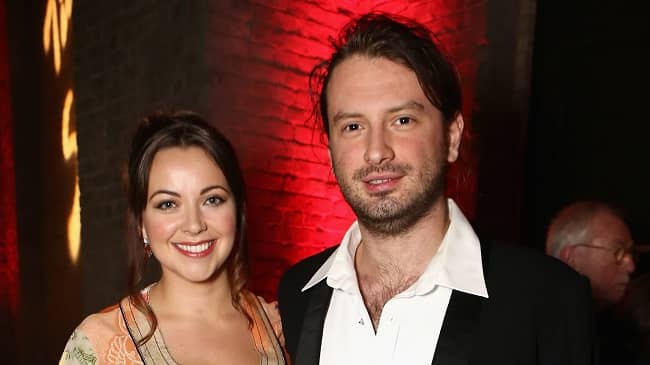 Firstly, the couple started dating each other in 2010. Sadly, in June 2017, she suffered a miscarriage. The couple welcome their first child, a daughter named Frida Simone, in August 2020.

In past, she was in a relationship with rugby player Gavin Henson for four years before breaking up in 2010. With relationships, the couple has two kids; Ruby and Dexter. The press focused mainly on Church’s relationships with her first boyfriend, model, and musician Steve Johnson, in 2002; her second boyfriend, Kyle Johnson (no relation), who was later jailed for heroin possession; and her third boyfriend, Gavin Henson, whom she began dating in 2005.

The couple had mentioned their desire to marry on various talk shows and in the press. These pair were engaged in April 2010, but Henson and Church divorced in June 2010, just six weeks after Henson proposed to Church in Cornwall with a two-carat heart-shaped diamond ring.

This singer stands 5 feet 5 inches and weighs 58 kg. Moreover, she has blonde hair with green eyes color and there is no other information regarding her other body stats.