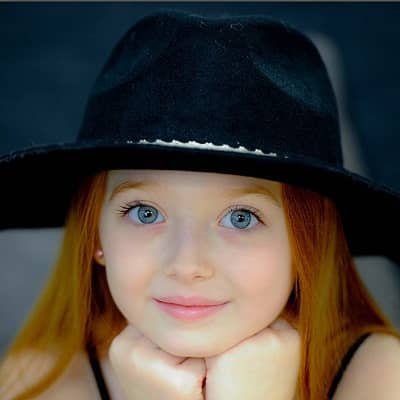 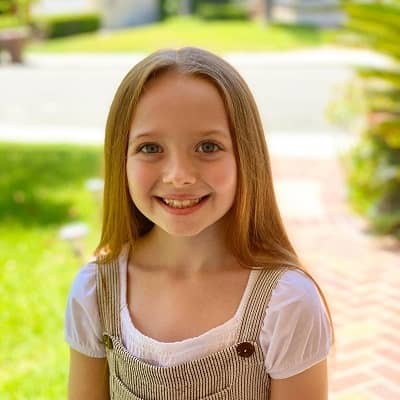 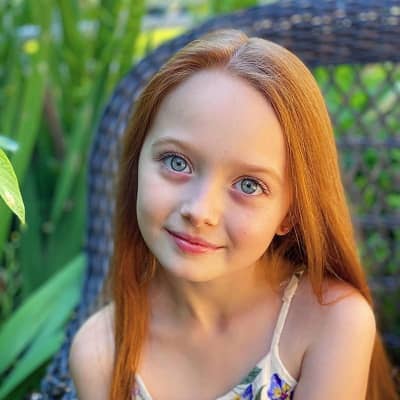 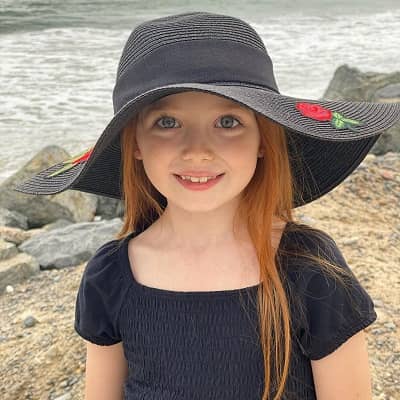 Charlie Townsend was born on August 29, 2012, and she is currently 8 years old. Her exact birthplace is not mentioned but she is a citizen of the United States. Talking about her family, she  has a younger brother named Jackson Townsend.

Likewise, her aunt is actress Saige Ryan Campbell. Saige is a film and television actress who first rose to fame portraying Caitlin Corn in the 2004 film I Heart Huckabees. She has also since scored the role of Shay Montgomery in the web series Strings. Other than this, there is no information about her parents and other family details.

Her zodiac sign is Virgo and her full name is Charlie Rose Townsend. She also has pet cats namely Talullah and Sailor Grace which she occasionally features on her Instagram account. Talking about her educational journey, she started her 1st day of 3rd grade on 19 August 2020. She is being homeschooled at present and she has mentioned that her current teachers are her mother and grandma. It might be because of the global pandemic of COVID-19. 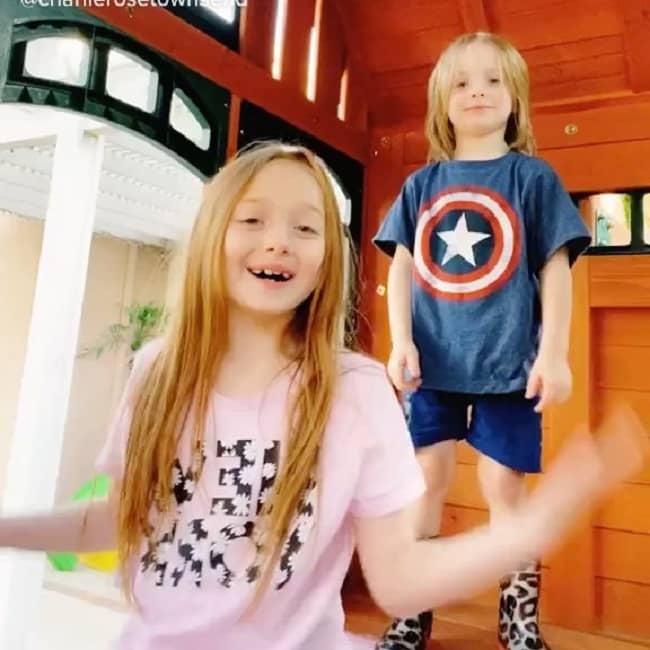 Caption: Charlie Townsend teaching her brother how to do Tiktok. Source: Instagram

Townsend’s favorite foods are McDonald’s, Life Cereal, and Oreos and Milk. Likewise, her colors are pink and black while her favorite things to do include Tiktok, Roblox, and dancing. When she grows up, she wants to be an actress, popstar, and dancer. Similarly, her favorite things include cats, friends, dolls, phones, and hoverboards.

Professionally, Charlie Townsend is a child actress. She has appeared in several TV series, movies, and shows like The Orville (2017), T.O.T.S. (2019), and L.A.’s Finest (2019). For L.A.’s Finest, she landed the recurring role of Katelyn Hart. L.A.’s Finest is a spin-off of the Bad Boys movie franchise. Moreover, the young actress also went on to earn a series regular in the role of Mia on Disney Jr’s Tots/ T.O.T.S. 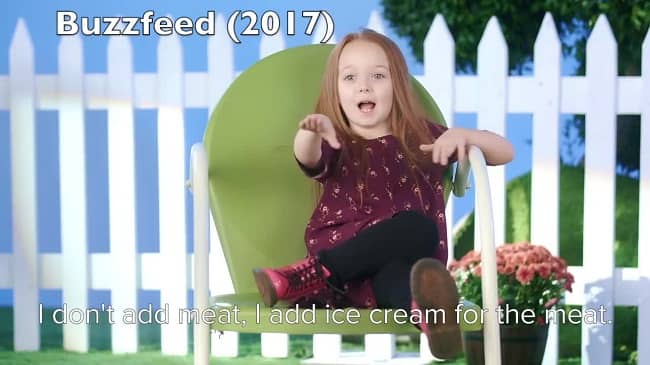 More than these, she has also featured as Floppy in the Nickelodeon series Blaze and the Monster Machines. Furthermore, she was also a guest-star of the Hulu series Runaways in the role of Leslie. She was part of a TV movie called Killer Single Dad. Likewise, she has filmed 3 lead spots for BuzzFeed which also starred in “Kids Teach Sports” on Fox Sunday Sports show.

In addition, she has also appeared on Kids Say The Darndes’t Things. Also, she was a guest to the Famous Birthdays office in 2019 and played a game called Who’s More Likely? with Emery Bingham.

Moreover, the Osbrink Agency (@theosbrinkagency) and New Beginnings Entertainment (@newbeginningsent) represents her. We can contact the PR team at [email protected] for inquiries regarding the young actress. Moving on, young her net worth ranges between $1 million to $5 million dollars. She might earn through her acting, modeling, and advertisement projects among others. 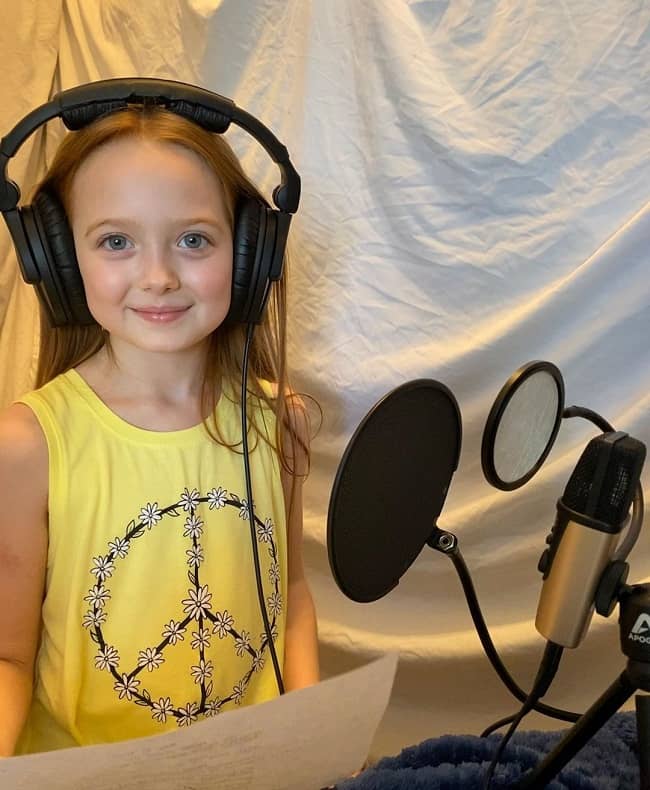 As a young child of just 8 years old, Charlie Townsend is obviously single at present. It is absurd that such a young child will be involved in any kind of romantic relationship. But once she grows up, she is sure to attract many lovers in her future through her talent, beauty, and charms. Unfortunately, there is also no information regarding her parents’ relationship details to gossip about. 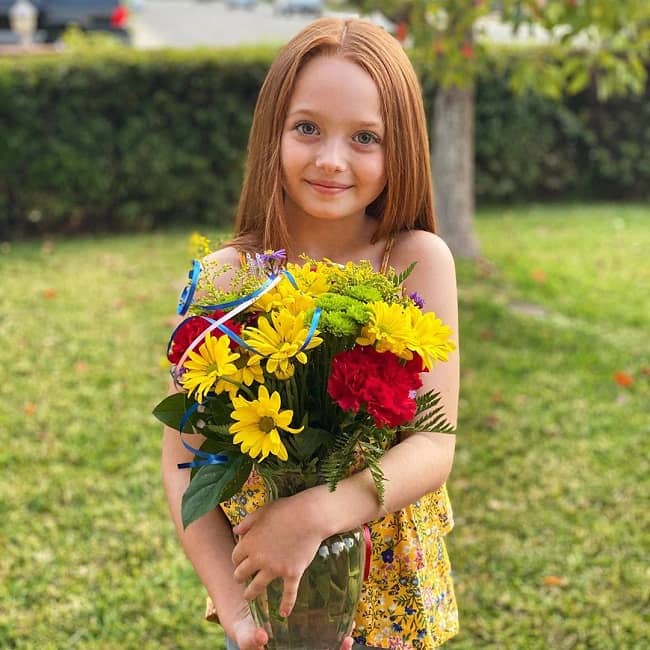 Nevertheless, as she is just a very young kid, she body measurement stats shall keep changing for several more years to come. Townsend is still in the phase of development and growth and hence her data will keep changing for a long time to come. Likewise, she has mesmerizing blue eyes and auburn hair, i.e. she is a ginger head.

Talking about her social media presence, Townsend has 634 posts shares and 20.4k followers on her @charlierosetownsend Instagram account. The young actress’s social media accounts are monitored by her parents as clearly mentioned in her Instagram bio. She also has a personal account on Tiktok. This account boasts more than 1511 followers and 15.9K likes.