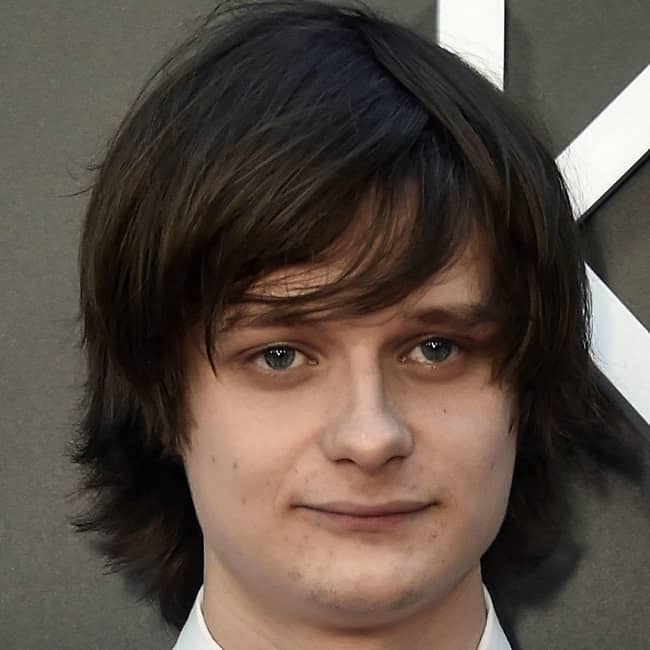 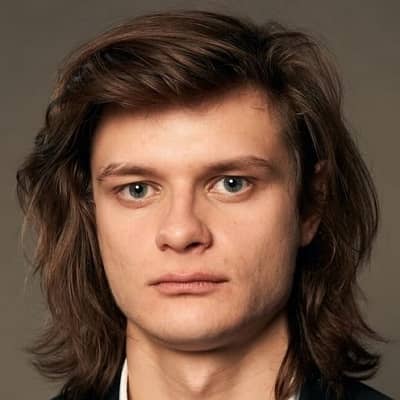 Charlie Tahan is an actor from the United States. Moreover, Charlie Tahan is popular for his roles as Wyatt Langmore in the Netflix original crime drama Ozark. He is also known for his roles in Frankenweenie, Wayward Pines, and the superhero drama Gotham, which is Disney’s 3D stop-motion fantasy horror-comedy.

Charlie Tahan was born on the 11th of June, 1998, in Glen Rock, New Jersey, the United States of America. As of now, he is 24 years old and holds an American nationality. Moreover, he has a zodiac sign of Gemini and his ethnic background is unknown.

Charlie is the son of Michael Tahan (father) and Ellie Tahan (mother). Talking about his siblings, he has an elder brother, Willie, and a younger sister, Daisy Tahan.

Talking about his academic career, he studied at ‘Glen Rock High School.’ Other than that, there is no further information regarding his further academic information.

Talking about his professional career, Charlie began acting at the age of five. He had featured in a ‘Citibank’ commercial when he was only four. He starred as Ethan in the post-apocalyptic science fiction horror thriller I Am Legend (2007) and Burning Bright (2010). Moreover, he appeared alongside Zac Efron in Charlie St. Cloud (2010), a drama based on Ben Sherwood’s 2004 novel The Death and Life of Charlie St. Cloud.

He also played Victor Frankenstein in Tim Burton’s 2012 Disney 3D stop-motion fantasy horror comedy Frankenweenie. In addition, he appeared as Calvin Arliss in the twelfth season of the NBC police procedural serial Law & Order: Special Victims Unit in 2010. ‘He co-starred as William Woolf in the 2009 drama The Other Woman alongside Scott Cohen and Natalie Portman.

Moreover, he appeared in two episodes of the first season of Fox’s superhero drama Gotham in 2015. He portrayed a young Jonathan Crane. In 2017, he returned to the show early in the fourth season before being replaced by David W. Thompson. From 2015 to 2016, he played Ben Burke in M. Night Shyamalan’s Fox dystopian mystery thriller series Wayward Pines. 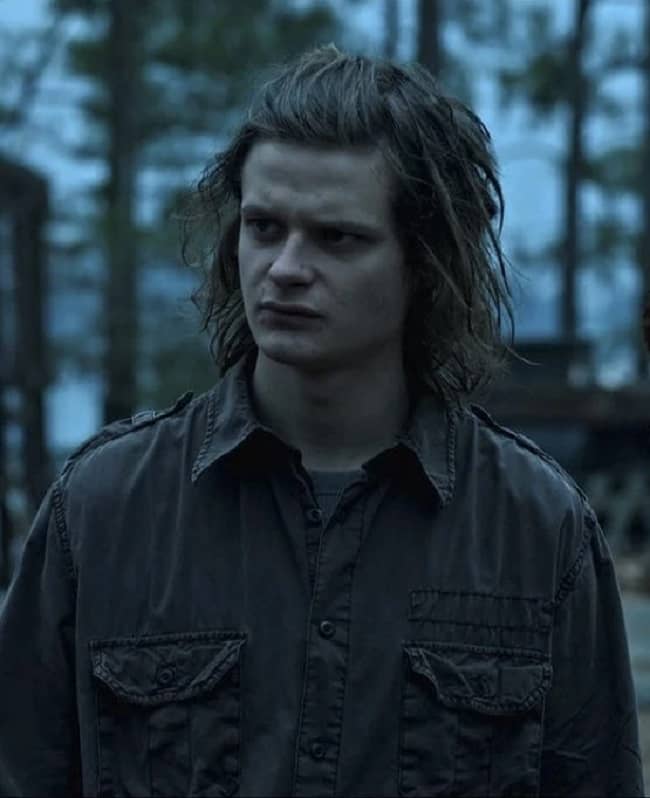 Charlie has appeared in the Netflix criminal thriller ‘Ozark’ as ‘Wyatt Langmore.’ He featured in the show’s first season in 2017. In the 2017 independent psychological thriller drama film ‘Super Dark Times,’ he played ‘Josh Templeton.’ He played Charlie Ashford in the 2018 film ‘The Land of Steady Habits.’ His character is shown in the hospital after suffering from a drug overdose.

Surprisingly, he began portraying a teenage drug dealer named ‘Dean Merrill’ in the online television series ‘Castle Rock’ the same year. In the 2019 comedy film ‘Poms,’ he played ‘Ben.’ In the upcoming comedy-drama film ‘Drunk Bus,’ he has been cast as ‘Michael,’ alongside Kara Hayward (as Kat).

Charles Tahan has not yet received any awards or honors in his acting career. Looking forward to his successful career, we can expect that, he might receive some of them in upcoming years.

As an actor, this man has earned a decent sum of money in his profession. Moreover, his net worth is estimated around at $1.5 million and he has not yet disclosed his salary and income.

This actor stands 5 feet 7 inches tall and weighs around 75 kg. Moreover, he has green eyes with brown hair color and there is no other information regarding his other body measurements. 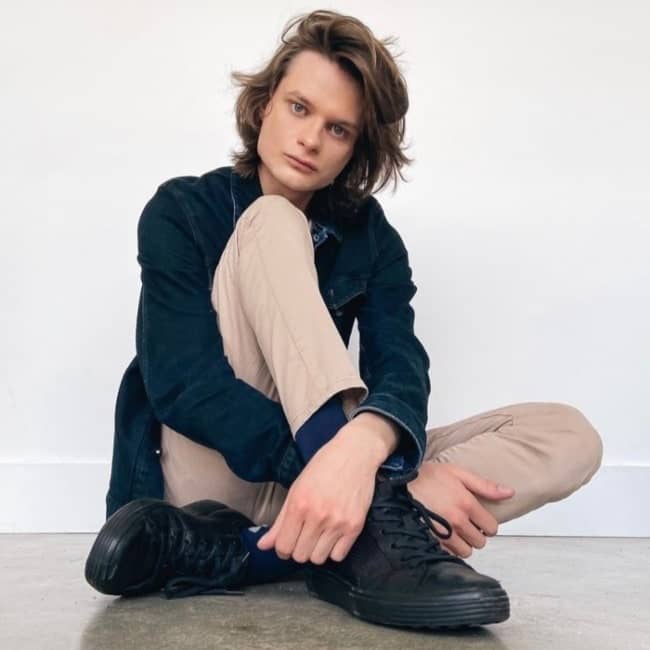