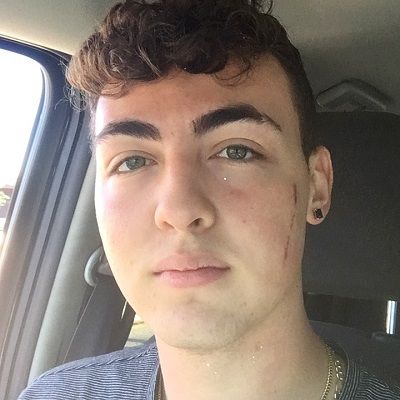 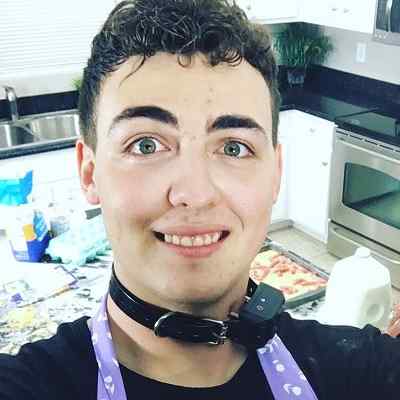 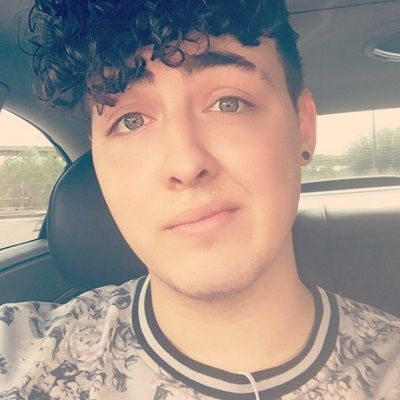 Charlie Navalua is an American social media star, who is primarily a Youtube content creator. Charlie Navalua creates DIYs, life hacks, challenges, and product testing videos along with his siblings. He is also available on various social media platforms including Instagram, Twitter, etc.

Charlie Navalua was born on July 10, 1997, and his age is currently 24 years old. He is originally from Scottsdale, Arizona and his zodiac sign is Cancer. Talking about his family, Charlie’s parents are mother Jeddah and father Israel. Likewise, Charlie also has two siblings and they are sisters Ameerah Navalua and Jamileh Navaluab who are respectively 2 years and six years younger than him. His Zodiac sign is Cancer.

Charlie has not shared any information regarding his educational background and considering his age, he might be a university student unless he decided to take a break from his studies and rather focus on his professional career. 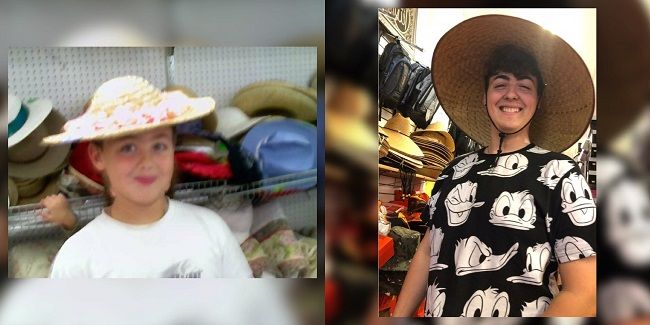 Caption: Charlie Navalua in the past and present photographs. Source: Instagram

Charlie Navalua is professionally a social media personality. He is primarily a Youtube content creator who is notable for both his personal, self-titled YouTube channel and his contributions to his family’s “The Navalua Family” channel. Charlie went viral with his video titled 1000 Degree knife cuts iPhone 7 / 6s in half, Hot knife cuts through everything. He has also appeared in shows like Krazy Kids, Steal My Heart Away, and Rules and Regulations.

Likewise, Charlie registered for his channel in March 2014. The Navalua siblings run “The Navalua Family” YouTube channel that included DIYs, life hacks, challenges, and product testing. Moreover, his sister Ameerah Navalua is known on YouTube by her channel “Just Ameerah” and “More Ameerah”.

Charlie Navalua created his self-titled channel on March 18, 2014. He then started with the video titled Flaming Hot Cheetos and Takis Challenge, which he uploaded on 20 November 2016 and so far has over 644k views. Likewise, the most popular video on this channel is 1000 Degree knife cuts iPhone 7 / 6s in half, Hot knife cuts through everything.

Further, the videos with over 600k views on this solo channel are WORLDS MOST EXPENSIVE SLIME | GIANT IPHONE 7 SLIME!!! $10,000 with over 1.8 million views, MAKING SLIME BLINDFOLDED with my girlfriend??? in the slimeatory!! with 922k views, DIY EXPLODING PUMPKIN PIE | GONE EXTREMELY WRONG with 784k views, and EXTREME DANGEROUS RAZOR BLADE SLIME!!! Slimeatory with Charlie with 720k views.

The latter one went viral on YouTube and eventually garnered hundreds of thousands of views. At the time of writing this biography, this particular video has 2.7 million views since its upload on 24 December 2016. This gave Charlie Navalua the motivation to create more videos. Soon after, he posted a variety of videos including stunning DIYs, crazy reactions, food challenges, and so on. Within four years, he has managed to earn more than 306k subscribers. 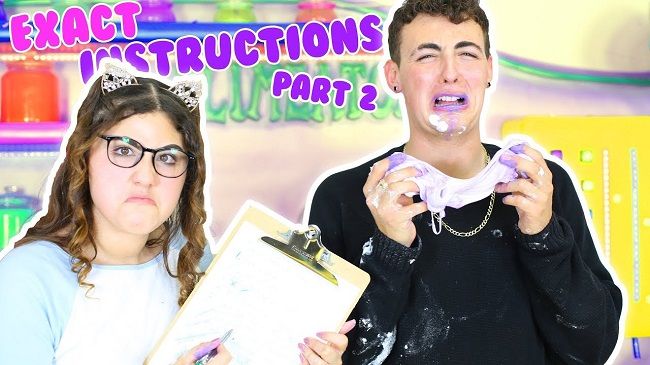 Regarding his collaborative channel, “The Navalua Family channel” was created in July 2015. All three siblings run this channel and feature a lot of exciting content just like Charlie’s solo channel. Some of the videos on this channel are Bean Boozled Challenge, Learning How to Twerk, and Dead Prank On Mom.

All of these videos are very entertaining and are guaranteed to make the viewers laugh! The most popular video on this channel is titled I’LL BUY WHATEVER YOU CAN CARRY FOR YOUR BIRTHDAY! They shared this on 20 May 2019 and so far this video has 2,910,721 views. The last video they uploaded on this channel is WE GOT A GIANT WAREHOUSE! They uploaded it on 26 February 2020 and has 306,408 views as of July 2020.

Charlie Navalua is in a romantic relationship with his girlfriend Gloribel (@gloribel). The lovers have been together since 6th October 2017. Charlie shared a series of photos with his lover for their anniversary on his Instagram account. Although he doesn’t share much on Instagram, Glori shares a lot of photos with Charlie and that is the only way to confirm their current relationship status because Charlie doesn’t share any personal details on his Instagram account.

Further, he has stayed away from controversies, scandals, and rumors that might hamper his professional career and personal life. He has hence maintained a clean profile. 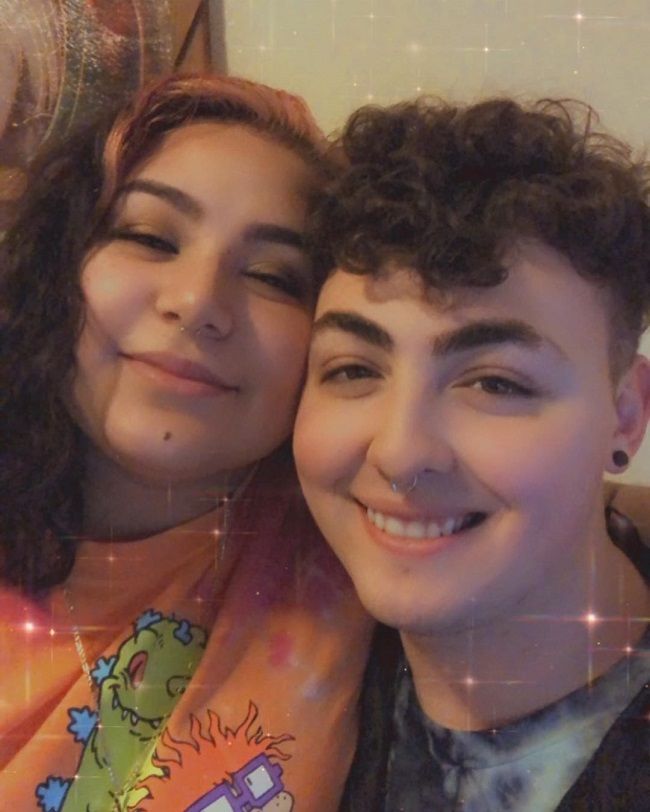 Caption: Charlie Navalua posing for a photo with his girlfriend. Source: Instagram

Charlie Navalua stands tall at a height of 6 feet 2 inches. But there is no information about his other body measurement stats like weight, chest-waist-hip measures, biceps, dress size, shoe size, etc. Likewise, Charlie has brown hair color and green eyes.

Talking about his social media presence, Charlie Navalua joined Twitter in October 2016 and so far has 2,191 followers on his @charlienavalua account. On Instagram, his @charlienavalua account boasts 60 posts shares and 48.1k followers at the time of writing this biography. Likewise, he created his self-titled Youtube channel on March 18, 2014. Since then, the channel has 306K subscribers and 19,258,421 views.

Moving on, Charlie’s exact net worth and earnings are unknown. But his Youtube channel alone is worth $6,000 in which he has published over 60 videos. They all together add up to more than 19 million views. Charlie Navalua creates on average 5 new videos every month earning 5.6k video views and 78 new subscribers every day. Likewise, he has not done any sort of brand endorsements as of now.