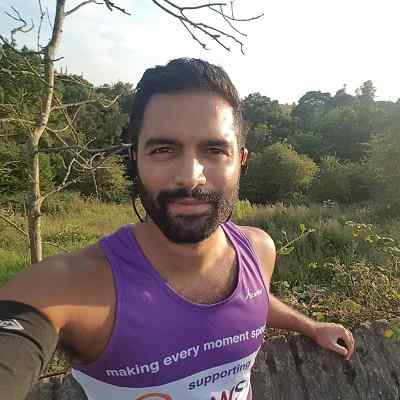 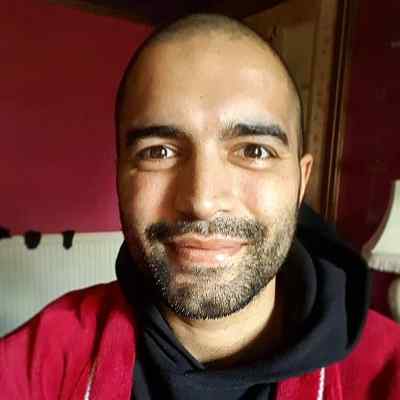 Charlie De Melo is a British actor, TV personality, theatre artist, entrepreneur, and social media influencer. Charlie De Melo is popular for his phenomenal performance as Imran Habeeb in the popular soap opera “Coronation Street”. He is also featured in many other Tv shows and movies.

Charlie De Melo was born on September 26, 1991, in London, England, United Kingdom. His age is 29 years old and is under the zodiac sign, Libra. He holds British nationality and follows Christianity. Likewise, Charlie was born into a business family.

His mother’s name is Lynne De Melo but his father’s name is not available until now. Likewise, he also has one brother whose name is Henry De Melo, and one sister whose name is Honey De Melo. Other than this, nothing much about Charlie’s other family members such as his cousins, grandparents, and any other members are not available to date. It seems as if Charlie likes to keep his personal and family background private and away from the limelight and the public. He is a dog lover and spends a lot of time with his pet dogs.

Regarding his educational background and qualification, Charlie attended a Local private school. He then attended The University of London. Likewise, he is a graduate student. 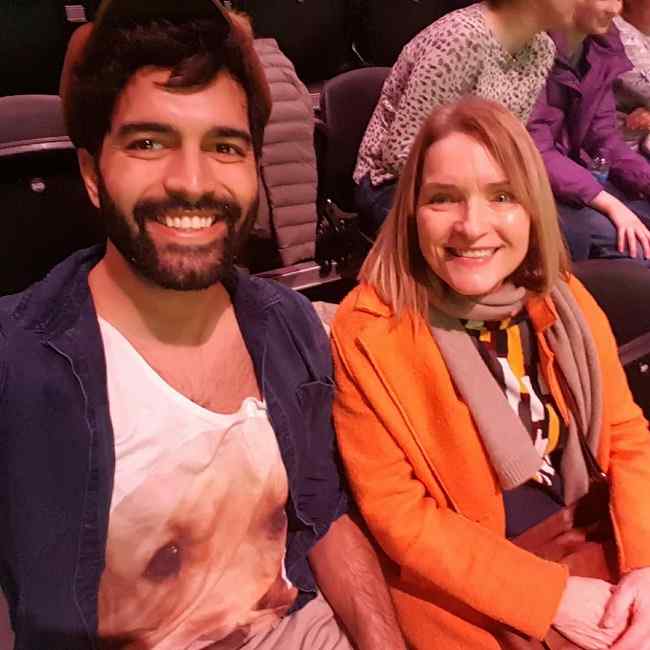 Caption: Charlie De Melo along with his mother (Source: Instagram)

Charlie De Melo began playing theatres in his high school days. His career began as a theatre actor. And after some time, he got an opportunity to work on Tv shows and movies as well. Charlie was able to make appearances in so many shows such as The Interceptor, East Enders, Innocence, and many others as well. Likewise, he rose to fame after starring as “Imran Habeeb” in the British soap opera named “Coronation Street”.

Moreover, in the year 2013, Charlie De Melo appeared as a guest on the medical series “Doctors” where he played ‘Tamir Niaz’. And, that same year he also starred as a military guard for the city of Atlantis in the “Atlantis” series. In the year 2015, he joined the main cast of the series “The Interceptor” where he plays ‘Martin’. Martin is a former MI6 agent and member of the undercover narcotics investigation team known as “UNIT”. Then, he starred in the movie “Jarhead 3: The Siege” where he played ‘Jamal’ in the year 2016.

Apart from all of this, Charlie De Melo also worked as a model for some fashion brands. He loves traveling as well. Likewise, he has also appeared in many award shows. 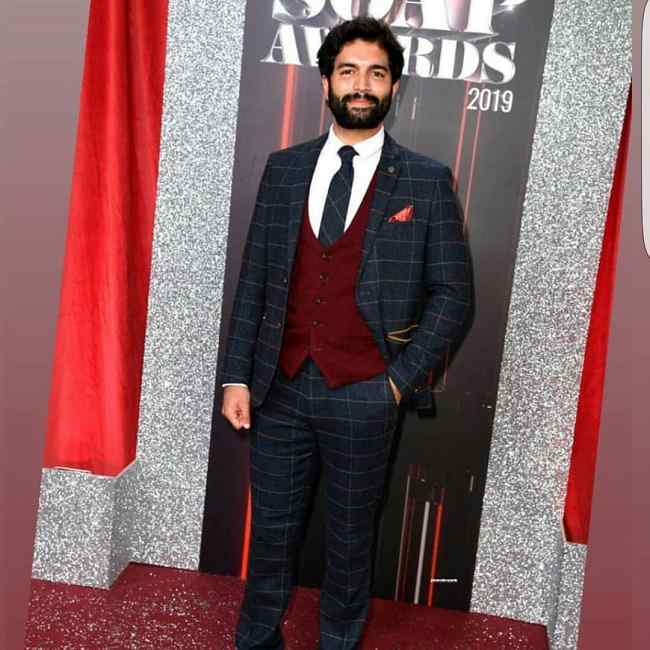 Charlie De Melo is possibly single at the moment and seems to be more focused on his career rather than being in a relationship. Or as he has kept his personal background private, information about his love life is also private. Likewise, he doesn’t reveal anything about his current relationship with the media. Maybe he is in a relationship but wants to keep it a secret and away from the limelight.

Talking about his past relationships, Charlie De Melo once dated an actress, Georgia Taylor. They were seen together at a lot of parties. Then, in the year 2019, it was rumored that he was dating a famous entertainer, Nicola Thorp. However, there is no proper information about his many relationships.

Charlie De Melo has a height of 6 feet 1 inch and his weight is 80 Kg. He has black hair and brown eyes. Likewise, he is a fitness enthusiast and keeps his physical stats well-maintained. However, his other body measurements like chest size, waist size, hip size, and bicep size, are not available as of now. Moreover, Charlie also has a beard. 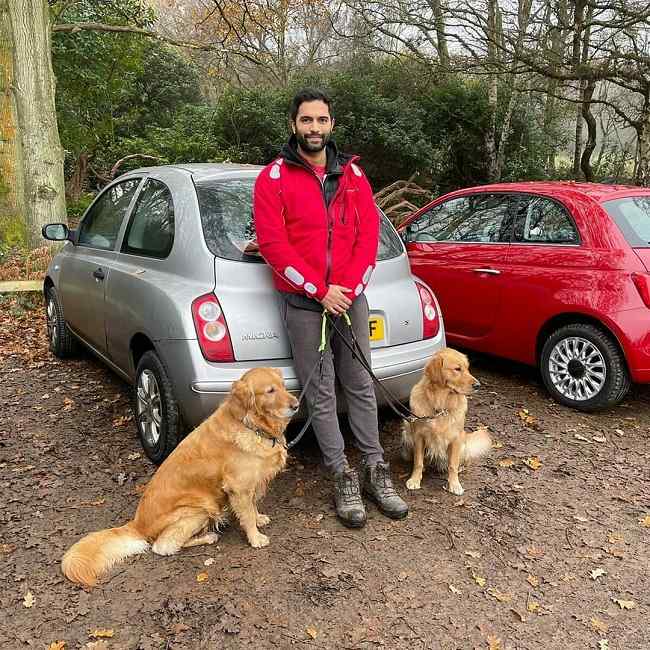 Focusing on his earnings and income, according to dreshare Charlie has a $700K-$800K net worth and his main income source is his acting career.