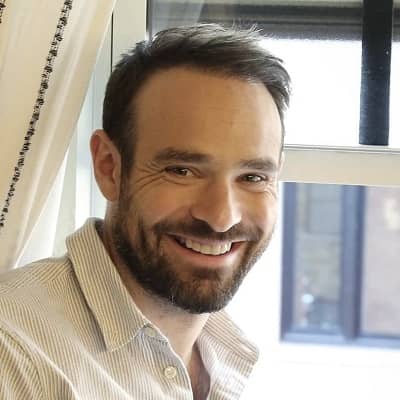 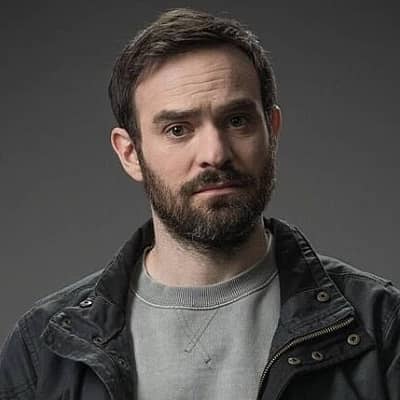 Charlie Cox is an English actor best known for playing Matt Murdock / Daredevil in the Marvel Cinematic Universe (MCU) media franchise. Moreover, Charlie Cox has appeared in the Netflix series “Daredevil” (2015–2018), “The Defenders” (2017), and the film “Spider-Man: No Way Home” (2021).

Charlie Thomas Cox best known as Charlie Cox was born on 15th December 1982, in London, England. As of now, Charlie is 39 years old and is a citizen of British nationality. Moreover, this actor has a zodiac sign of Sagittarius and is a Roman Catholic by religion.

In addition, he has a mixed ethnicity of English-Irish-Scottish descent. He is the youngest child among five children o Andrew Frederick (father) and Patricia C.A. Tricia (mother). He has four siblings: a brother named Toby and three half-siblings from his father’s first marriage: Emma, Zoe, and Oliver.

Talking about his academic qualification, he studied at Ashdown House School in Forest Row village in East Sussex, London. Later, he attended the Sherborne School in Sherborne market town.  He also went to the Bristol Old Vic Theatre School to study theater.

When Charlie Cox was 18, he made his film debut in the psychological thriller “Dot the I in 2003.  After that,  this actor was cast as Lorenzo in Al Pacino’s “The Merchant of Venice” in 2004. He then went on to portray minor roles in films such as Casanova, a 2005 historical drama, and A for Andromeda, a 2006 BBC science fiction film.

Other films and television shows

In 2011, he portrayed St. Josemaria Escrivá in Roland Joffé’s film “There Be Dragons” and Ishmael in the Encore miniseries “Moby Dick.” In 2011, he starred in HBO’s “Boardwalk Empire” as Owen Sleater. He has roles in the independent film “Hello Carter” and the BBC Cold War drama “Legacy” in 2013.

The film “The Theory of Everything,” in which he plays Jonathan Hellyer Jones, began production at the end of 2013. He has been playing Matt Murdock/Daredevil in Marvel’s television series “Daredevil” since 2015, making him the first non-American actor to play the character.  He’s also in the competition for the lead in The Defenders. 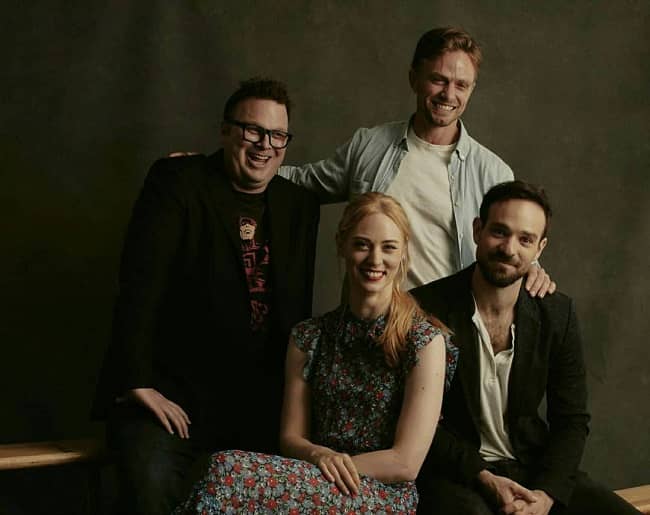 He was seen in the West End production of Harold Pinter’s “Betrayal” after “Daredevil” abruptly ended. In addition, in late 2018, he appeared in the short film “The Knot.” In the fall of 2020, he began filming the RTE Dublin crime series “Kin.”

Charlie would reprise his role as Daredevil in Marvel Studios’ Marvel Cinematic Universe films in December 2021, according to Marvel Studios president Kevin Feige; his first project “remains [ed] to be seen” at the moment. His first appearance in a Marvel Studios film was in “Spider-Man: No Way Home” (2021).

He will appear in the upcoming British spy drama miniseries Treason, which will air on Netflix in 2023.

In 2012, he received the Screen Actors Guild Award for Outstanding Ensemble Performance in a Drama Series for “Boardwalk Empire.” He earned the Helen Keller Achievement Awards in 2015 for his works in ”Daredevil.” In 2017, he nominates for Lucille Lortel Awards for his works on ”Incognito.” Moreover, and he was nominated for Saturn Awards for ”Daredevil” in 2019.

As an actor, he has collected a good sum of amount. As of 2022, his net worth estimates at around $5 million and earns an annual salary of $1 million. According to sources, he earns $8000 per episode. 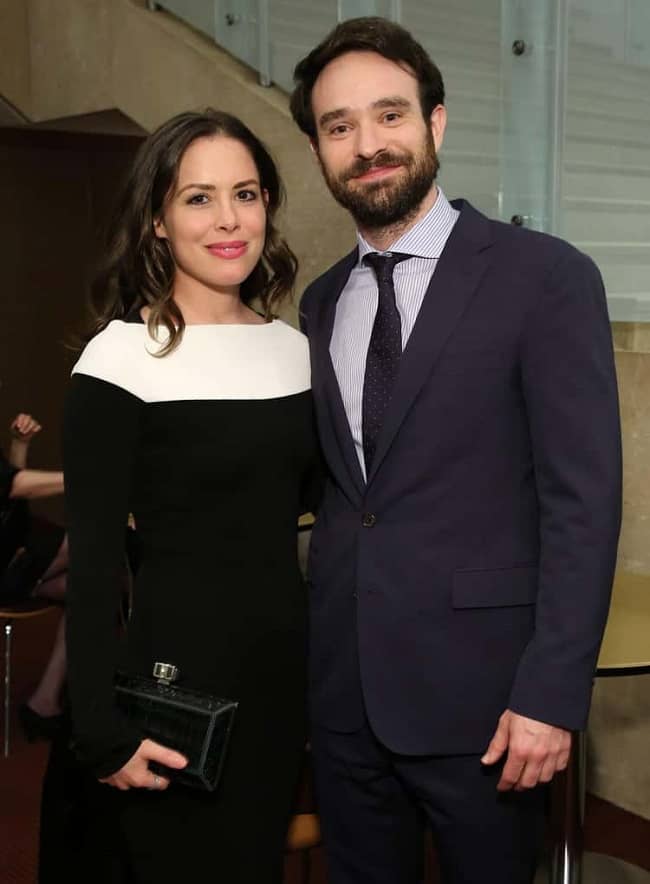 As of now, this actor is not a part of controversy or rumors and focuses on his professional and personal life.

This actor is handsome and stands 5 feet 10 inches tall with weighs around 79 kg. Moreover, Charlie has dark brown hair and light brown eyes in color. In addition, his body measurement measures 42-34-16 inches, and his shoe size is 10 US. 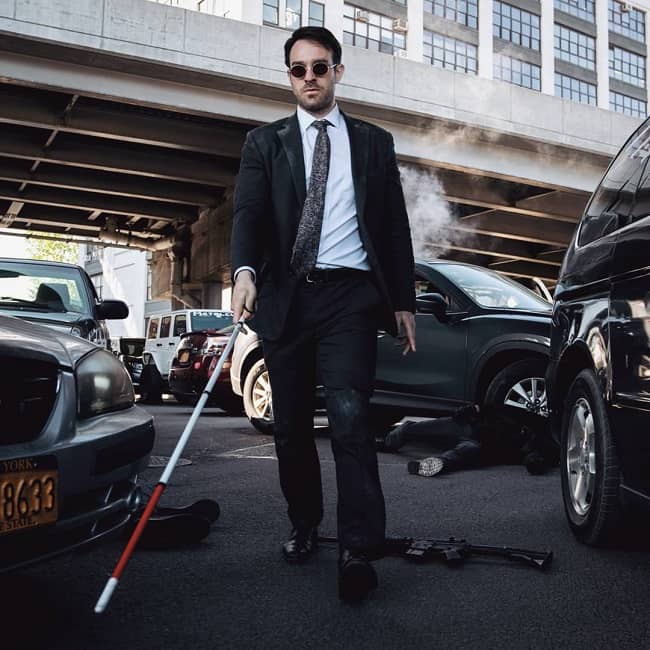