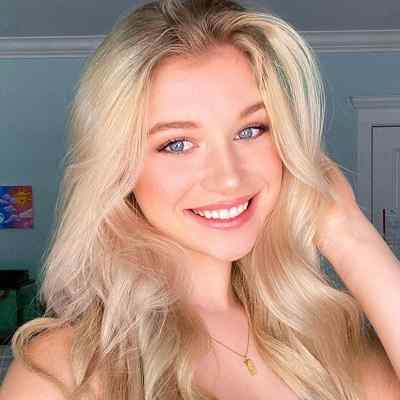 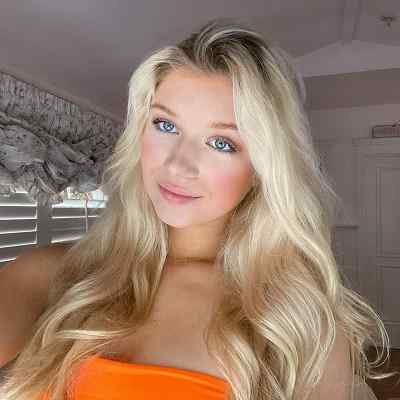 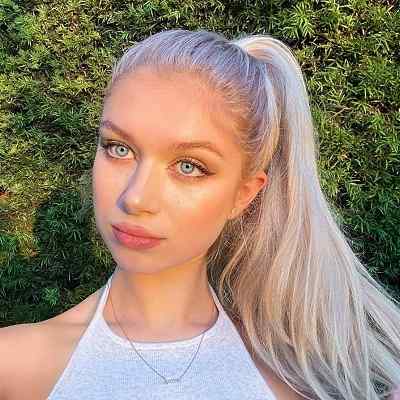 Charli Elise is an American TikTok star. Charli Elise is a TikTok video creator who shares a mix of vlogs, lip-syncs, comedy content, and more. She is also a singer and has released her first single “You’re So” in July 2020. Likewise, Charli also owns a Youtube channel.

Charli Elise was born in the United States of America on December 14, 2004. She is under the astrological sign Sagittarius and she is 18 years old. She holds American nationality.

The name and information regarding Charli’s parents are not available at the moment. However, she has a sister and her name is Chloe Elise. Moreover, Charli has featured her parents as well as her sister in her TikTok videos. But it definitely seems as if she likes to keep her personal and family life private and away from the limelight as well as the social world.

Regarding Charli’s educational background and qualification, the name of the educational institutions she attended or is attending is unknown as of now. But considering her age, she must be attending school at the moment until and unless she is a dropout or decided to quit further studies. 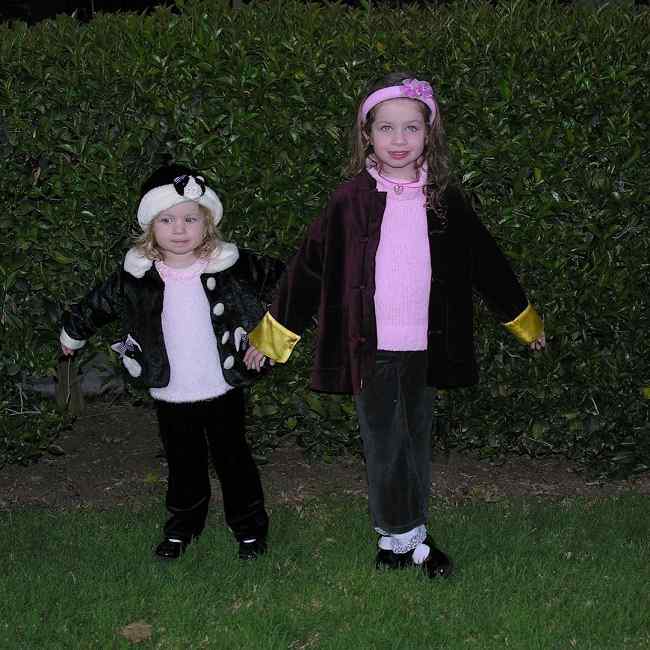 Charli Elise is pretty popular on TikTok. She owns a TikTok account under the name “charli_elise”. She loved filming videos with friends since she was small. Charli then started using TikTok in the summer of 2018. Her father was featured in a video called “My Dad Does My Makeup SHOCKING”. She also shared a TikTok video that was captioned as “Everyone says I look like Dove Cameron… what do ya think?”. Likewise, Charli has garnered altogether 64.4 million likes as of now. Also, her TikTok videos are fun and interesting to watch. Moreover, Elise loves playing the ukulele and enjoys making art.

Charli Elise also owns a Youtube channel under her own name. She launched her Youtube channel on August 10, 2018, and has accumulated altogether 1,024,651 views until now. She shares fun, lifestyle, beauty, 24-hour challenges, tutorials, DIYs, videos with my family, and many other kinds of videos on her channel. And, the first video on her channel is How To make SLOW Motion HAIR FLIP TikToks ??. This video was posted on December 29, 2018, and has garnered 970K views until now. This video is also the most popular video on her channel.

Likewise, some of the other popular videos on her channel are BACK TO SCHOOL SUPPLIES SHOPPING 2020!, LYRIC PRANK ON MY CRUSH! GONE RIGHT!!!, Never Have I Ever w/ Charli Elise and Paige Mackenzie, Going Undercover as a HATE Page!, and Charli Elise – You’re So (audio). Moreover, she has only shared 10 videos until now on her channel. Also, Charli released her first single “You’re So” in July 2020. 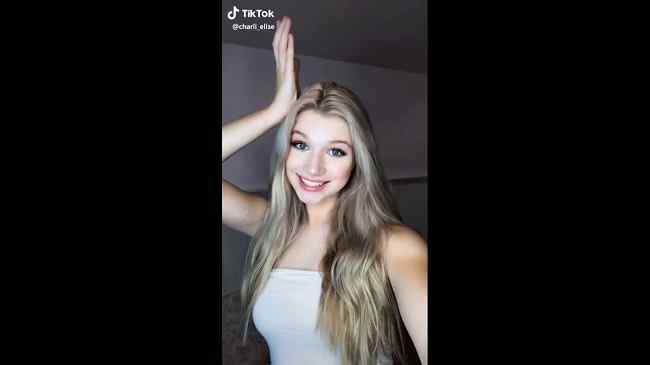 Charli Elise is possibly single at the moment and seems to be more focused on her career, studies, and TikTok rather than being in a relationship. Or maybe she wants to keep her personal and love life private and away from the social world. Likewise, even focusing on her past relationships, no information is known as of now. So, we can pretty much assume that either Charli has never been in a relationship or has done a good job in keeping it a secret.

Charlie Elise has a height of 5 feet 6 inches but her weight is not available. Similarly, her other body measurements such as her chest size, waist size, hip size, and bicep size, are unknown as well and all these measurements are still under review. Moreover, Charli has blonde hair and blue eyes. And, she has a very slim and curvy body. 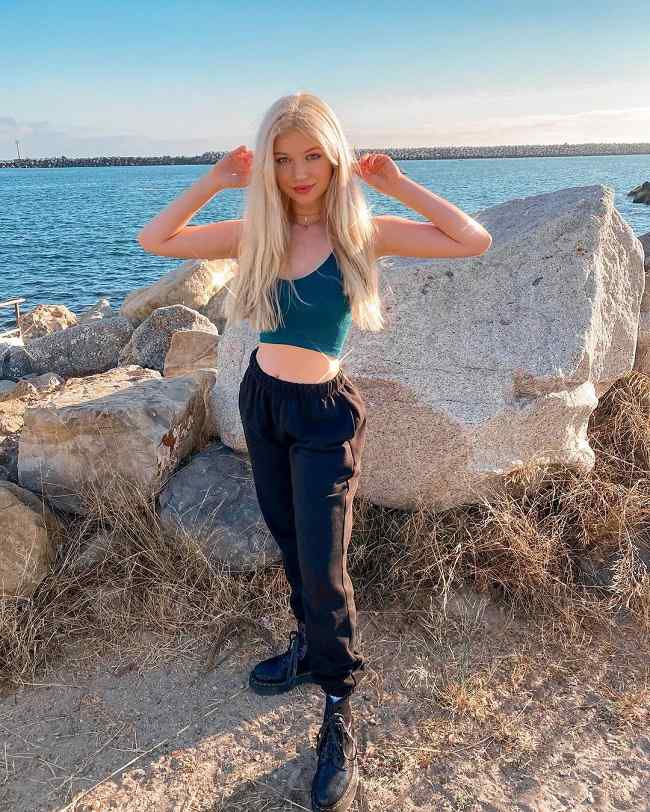 Charli Elise is pretty active on all of her social accounts. She has garnered 2.5 million followers on TikTok and 84K followers on Instagram. And even though she is not much active on YouTube, her channel has gained 29.2K subscribers.

According to celebslifereel, Charli has an estimated net worth of $25K-$50K and her main income source is TikTok.