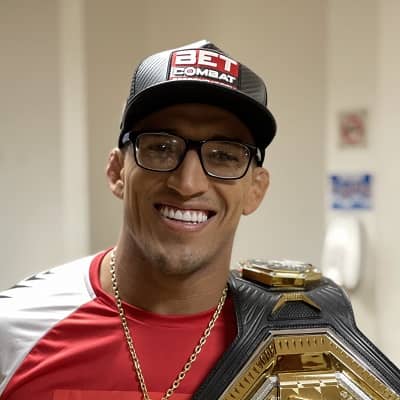 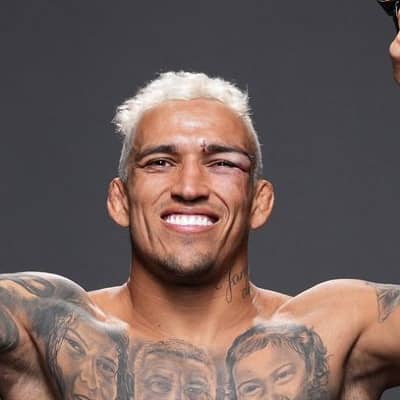 Charles Oliveira da Silva best known as Charles Oliveira was born on 17th October 1989, in Guarujá, São Paulo, Brazil. As of now, this UFC fighter is 32 years old and holds a Brazilian nationality. Moreover, he belongs to the Brazilian-white ethnicity and has a zodiac sign of Libra. In addition, he believes in Christianity by religion. He is the son of Ozana Oliveira (mother) and his father’s name is unknown. Moreover, he has a sibling whose name is Hermison Oliveira.

Talking about Charles’s academic career, there is no information regarding it.

From a young age, Charles started training in Brazilian jiu-jitsu under Roger Coelho. At the age of 12, winning his first major title as a white belt in 2003. Ericson Cardoso and Jorge “Macaco” Patino rewarded him with his Brazilian jiu-jitsu black belt in 2010. Later, in 2007, he began his amateur and subsequently professional MMA career in his native Brazil, establishing a 12-0 record with six knockouts and five submissions. In March 2008, he makes his professional debut at the Predator FC 9 Welterweight Grand Prix event. Likewise, he defeated Jackson Pontes via submission to proceed to the tournament’s second round.

His second stage battle was against Viscardi Andrade, whom he defeated by TKO to qualify for the tournament’s final round. He also won the tournament after defeating Diego Braga in the opening round by TKO. In addition, he entered another event and won by KO and TKO over Daniel Fernandes and Eliene Silva, respectively. He competed twice in one night in February 2010, defeating Rosenildo Rocha via submission in the first round and Diego Battaglia via KO in the second.

In 2010, he designates the third-best Brazilian prospect to watch, and he signed with the UFC, where he made his debut against Darren Elkins, which he won in 41 seconds of the first round. On the 11th of December 2010 at UFC 124, he met Jim Miller and was immediately submitted via kneebar in the first round; this was the first loss of his career. He fought Nik Lentz at UFC Live: Kongo vs Barry on June 26, 2011, and the fight ended in the second round after Charles hit Lentz with an illegal knee that went unnoticed by the referee, and the stunned Lentz was submitted via rear-naked choke.

He was supposed to fight Joe Lauzon at UFC 138 on November 19, 2011. Instead, on August 14, 2011, he fought Donald Cerrone at UFC on Versus 5 in place of an injured Paul Taylor. He was finished by TKO at 3:01 of the first round. On January 20, 2012, he was linked to a bout with Robert Peralta at UFC on FX: Guillard vs Miller, but instead faced promotional newcomer Eric Wisely in a featherweight bout at UFC on Fox: Evans vs Davis on January 28, 2012. In the opening round, he won by reverse calf slicer submission.

On July 6, 2013, at UFC 162, he faced Frankie Edgar and lost by unanimous decision, but on February 15, 2014, at UFC Fight Night 36, he defeated Andy Ogle. On June 28, 2014, this fighter fought Hatsu Hioki at UFC Fight Night 43. He submitted Hatsu to win the fight and became the first man to finish Hatsu. On December 12, 2014, at The Ultimate Fighter 20 Finale, he faced Jeremy Stephens and won a unanimous decision. At UFC Fight Night 67 on May 30, 2015, he finally faced Nik Lentz in a rematch, which he won via guillotine choke submission in the third round.

On September 22, 2018, at UFC Fight Night 137, he faced returning veteran Christos Giagos and won by second-round submission. In a rematch against Jim Miller on December 15, 2018, at UFC on Fox 31, he won via rear-naked choke submission early in the first round. Moreover, a trilogy battle with Nik Lentz took held at UFC Fight Night 152 on May 18th, 2019, as the first fight of his new five-fight contract. In the second round, Charles secured a TKO victory.

He faced Kevin Lee in the main event of UFC Fight Night 170 on March 14, 2020, and won by submission with a guillotine choke in the third round. He is also set to fight Beneil Dariush on October 4, 2020, at UFC on ESPN: Holm vs Aldana. Charles, on the other hand, withdrew from the fight in early September for unclear reasons. He also won a unanimous decision over Tony Ferguson in the co-main event of UFC 256 on December 12, 2020. 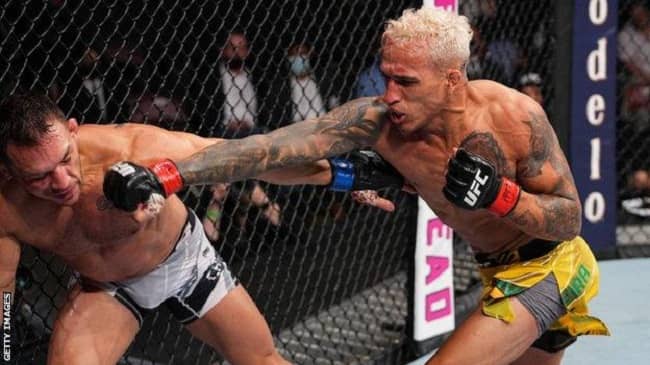 Following that, Charles fought former three-time Bellator Lightweight Champion Michael Chandler for the vacant UFC Lightweight Championship at UFC 262 on May 15, 2021, following the retirement of former champion Khabib Nurmagomedov. He set a new record for most finishes in UFC history with the knockout victory.

He won his first title defense against Dustin Poirier at UFC 269 on December 11th, 2021, by submitting Poirier with a standing rear-naked choke in the first minute of the third round. On May 7, Charles defend his title against Justin Gaethje, another former UFC Interim Lightweight champion, at UFC 274. He won the fight via rear-naked choke submission in the first round and was declared the number one contender for the UFC Lightweight Championship.

In 2o21, he won the World MMA Awards for Comeback of the Year vs Michael Chandler at UFC 262. Moreover, Charles names the Submission of the Year vs Hatsu Hioki in 2014. And in 2021, he has named the Fighter of the Year. 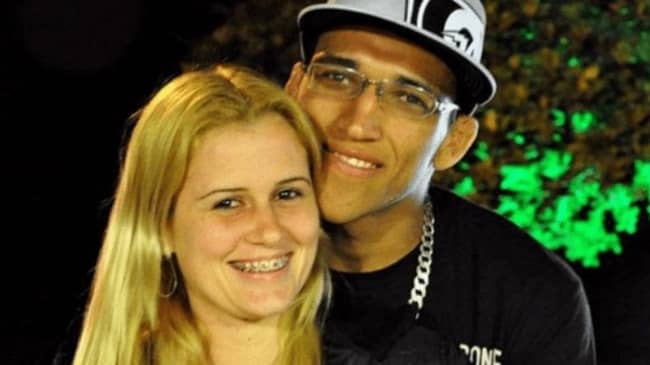 In 2014, he married Talita Roberta Pereira. The couple blesses with a daughter whose name is Tayla Oliveira. The family is living together and happy. There is no sign of their separation and this UFC fighter is not a part of controversy or rumors. 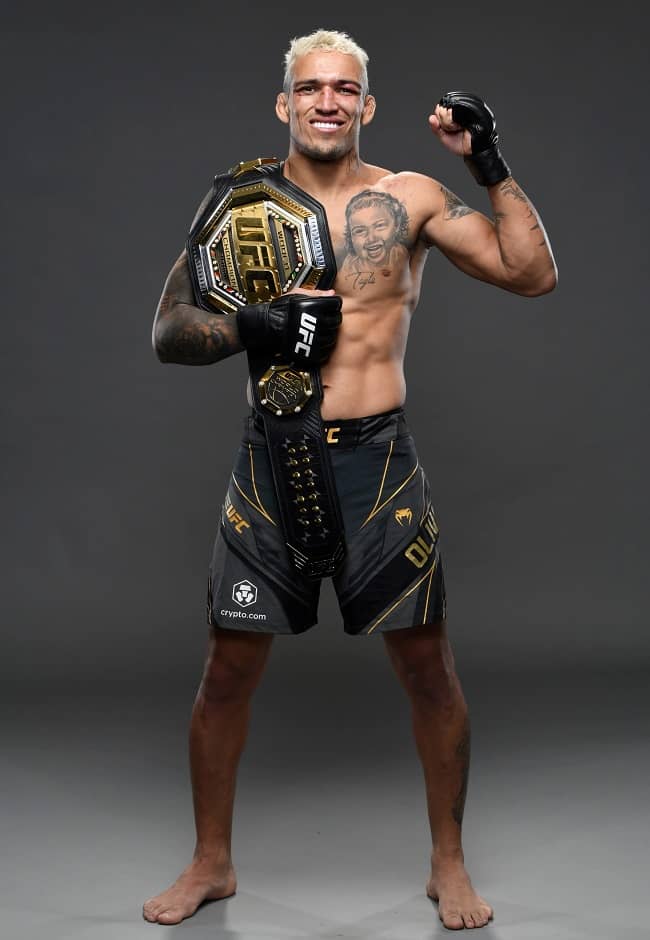