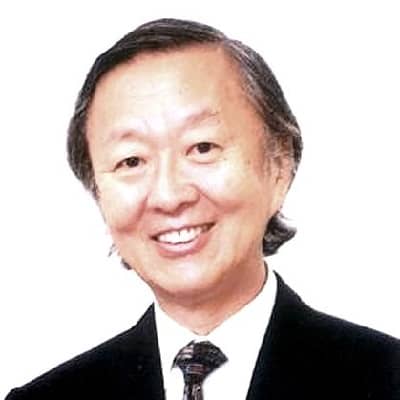 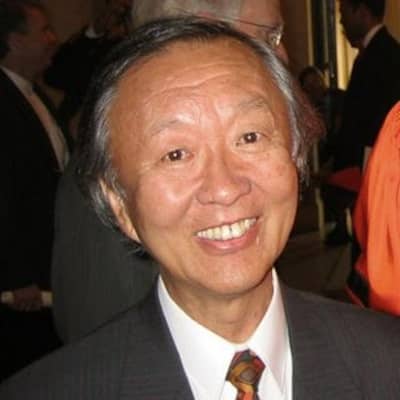 Charles K. Kao was a physicist and electrical engineer who pioneered the development and use of fiber optics in telecommunications. Charles K. Kao developed a number of techniques in the 1960s to use glass fibers and lasers together to transfer digital data, which established the foundation for the development of the Internet.

Regarding his family background, his parents are Kao Chun-Hsiang (Father) and King Tsing Fong (Mother).  His father was a well-known Shanghai lawyer. Later, he worked as a legal adviser and Chinese law instructor in Hong Kong. He had a younger sibling named Timothy. He also had two older siblings, a sister and a brother, who passed away from measles prior to his birth. 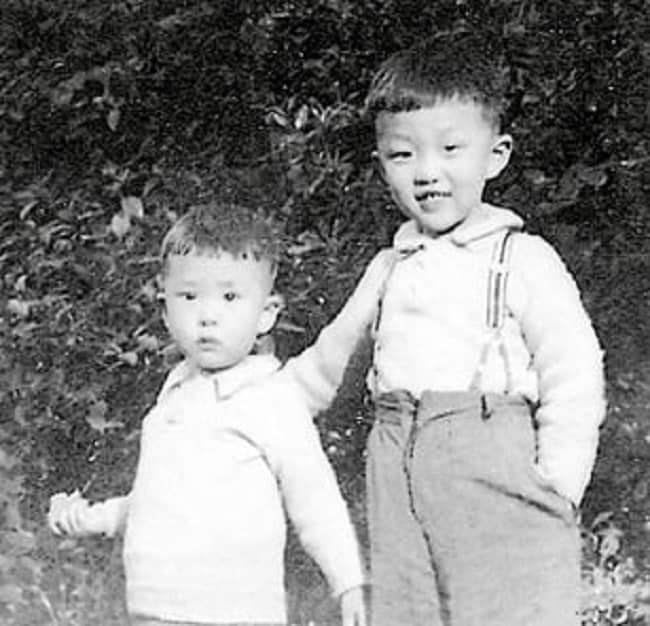 Speaking of his educational background, Charles K. Kao began his formal education at the prestigious Shanghai World School. In 1948, Kao’s family relocated to Taiwan, and then to British Hong Kong, where he graduated from St. Joseph’s College in 1952. He received his Bachelor of Engineering degree in electrical engineering from the University of Greenwich. He then pursued research, earning a Ph.D. in electrical engineering from the University of London in 1965.

Kao’s ability to maintain his balance was lost in 2016. He was cared for by his wife at the end of his dementia and did not want to be kept alive with life support or have CPR performed on him. Kao died on September 23, 2018,  from an unspecific cause at the age of 84, at the Bradbury Hospice in Hong Kong.

Talking about his career, Charles K. Kao joined Standard Telephones & Cables (STC), a British subsidiary of International Telephone & Telegraph Co., shortly after graduating from college in 1957. (ITT). He applied for a lectureship at Loughborough Polytechnic in 1960, but decided to stay when STC offered him a job at their research unit, Standard Telecommunication Laboratories (STL), in Harlow. Moreover, He took over as head of the electro-optics research group in late 1963, succeeding Karbowiak. He had realized by then that light loss in fibers was caused by impurities.

Moreover, When George Alfred Hockham joined Kao’s team in 1964, they began looking into material qualities in addition to optical physics. Dielectric fiber surface waveguides for optical frequencies was the title of the first paper Kao and Hockham ever submitted, and it was presented at an Institution of Electrical Engineers meeting in London in 1966. In this research, it was suggested that ultra-pure glass fibers might transmit light over distances of kilometers without experiencing any signal loss. 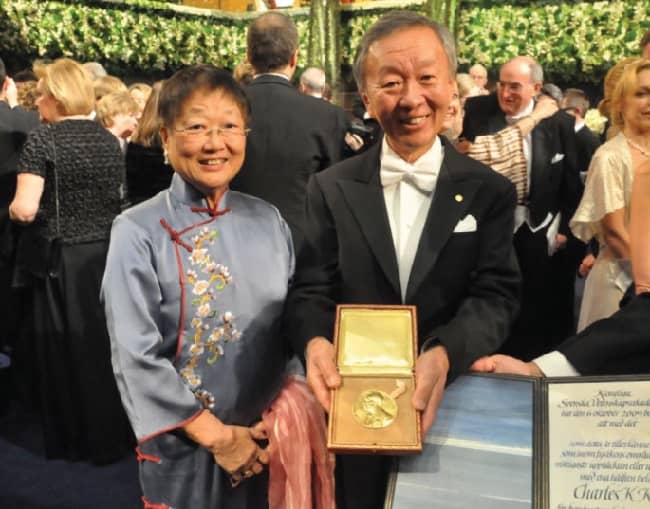 The first functional fiber-optic cable was successfully created in 1970. Charles K. Kao joined the faculty of the Chinese University of Hong Kong in the same year and took a two-year leave of absence from STL to assist in the establishment of the university’s electronics department. Later, the leave was extended through 1974.

Furthermore, He received a promotion in 1981, making him the division’s Vice President and Director of Engineering. He then received a job offer in 1983 to become the Executive Scientist and Director of Research at the Advanced Technology Center in Shelton, Connecticut, a position he maintained until 1987.

Charles K. Kao moved back to Hong Kong in 1987 and worked as the Chinese University of Hong Kong’s vice chancellor until 1996. Meanwhile, he joined the Audit Committee of Varitronix International Limited in Hong Kong in 1991 and was appointed as a Non-Executive Director. He served as the Association of Southeast Asian Institutions of Higher Learning’s President from 1993 to 1994. (ASAIHL). He served as the CEO of Transtech Services Ltd from 1996 to 2001 and ITX Services Ltd from 2000 to 2007, both companies with offices in Hong Kong.

The Nobel Prize in Physics, which Kao won in 2009 for his “groundbreaking findings involving the transmission of light in fibers for optical communication,” stands out among the many distinctions and awards the scientist has received. Other significant awards include the Marconi Prize, IEEE Alexander Graham Bell Medal, and Faraday Medal (1989). (1985).

Moreover, He received the Most Excellent Order of the British Empire’s Knight Commander designation in 2010. (KBE). He was also awarded the Grand Bauhinia Medal (GBM), Hong Kong SAR, in the same year. Additionally, he was chosen as a Fellow of The Royal Academy of Engineering (FAE) and The Royal Society (FRS).

Charles K. Kao earned a huge amount of money through his hard work and brilliance. His estimated net worth was around $600K at the time of his death, in 2018.

Charles K. Kao wed Wong May-wan (Gwen), another Standard Telephones & Cables engineer, in 1959. Regarding their initial encounter and romantic history, there is no information available. Simon, a son, was born to them in 1961, and Amanda, a daughter, was born to them in 1963. He established the Charles K. Kao Foundation for Alzheimer’s Disease Limited with his wife in 2010 to raise awareness of the condition. 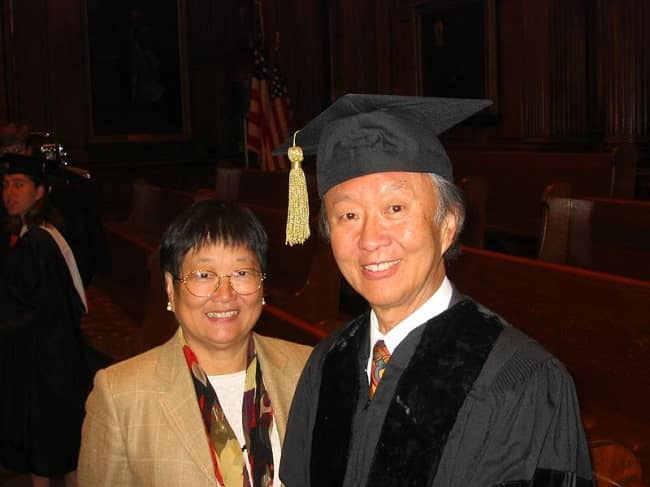 Charles K. Kao was very handsome and attractive, undoubtedly. He had an excellent height of about 5 feet 8 inches and weighs about 70 kg. In addition, Charles had dark brown pair of eyes and black hair color.

Charles K. Kao was not active on any social media platforms including Instagram, Twitter, and Facebook. It seems that he was busy with his work rather than being involved on social media sites.