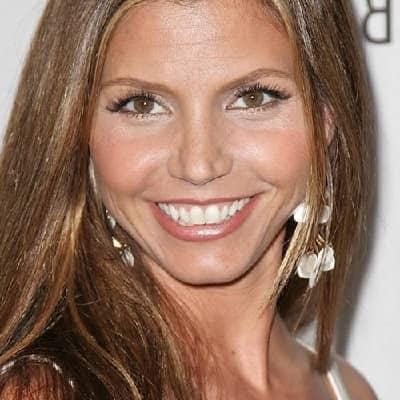 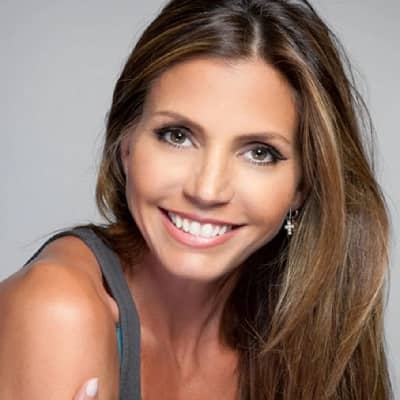 Charisma Carpenter is an American actress. She gained fame for her role as Cordelia Chase in the TV series ” Buffy the Vampire Slayer ” and ” Angel “. She first made her television debut with a guest spot on Baywatch.

On June 23, 1970, in Las Vegas, Nevada, Charisma was born. She has excellent acting talents. She has been in numerous shows and films. Charisma Lee Carpenter is her real name. She is 52 years old at the moment.

Charisma is the daughter of Don Carpenter (father) who was a salesman and Christine (mother), a bird sanctuary worker. She has two siblings brothers named Ken and Troy. Also, she has two nieces Chrissy and Mackenzie.

The profession of her siblings and niece is not available on any popular websites. Maybe she wants them to keep out of the spotlight. Charisma had a passion for dance ever since she was young.

She always wanted to be a dancer, but she chose to become an actress instead. She began classical ballet training at age five. Also, she participated in numerous regional beauty pageants because of her love for the entertainment industry.

Charisma Carpenter studied high school in her hometown, Las Vegas. She later attended the creative and performing arts high school at Bonita Vista, where she eventually graduated in 1988.

She participated in cheerleading in high school and did other normal teen activities, enjoying her adolescence.

As an actress, she began her career. She was a child performer in the Las Vega Valley when she was nine years old. She worked as an aerobics instructor and cheerleader in her youth, which demonstrated her significant interest in and participation in entertainment and fitness.

When she was young, she underwent horrible events that included being subdued by a felon at gunpoint and experiencing violence from her family. she has persevered through all the horrors she experienced in order to attain success, which is admirable.

Her first television role was in the “Baywatch” and “Malibu Shores” in 1994. She featured as Cordelia Chase in the supernatural drama series “Buffy The Vampire Slayer” produced by Warner Bros. in 1996.

She also made appearances in the television series “Charmed,” “Angel,” “Big Shots,” “Back to You,” “Veronica Mars,” and even had a recurring part in “Miss Match.”

With the help of the public, Charisma Carpenter quickly established herself as an actor, and she continued to garner media attention for her seductive allure and yearning for more. She has traveled in a stunning way and made a lasting impact on Hollywood. 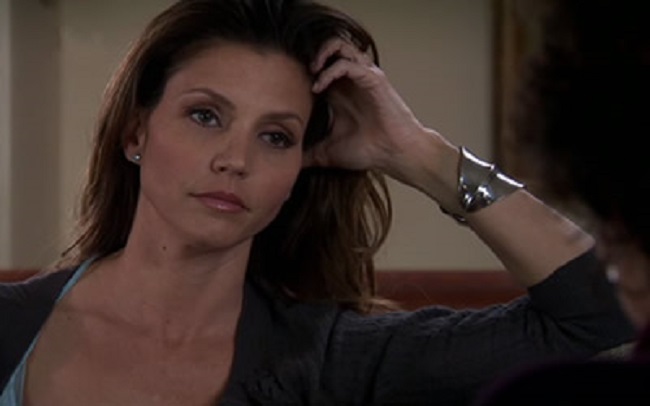 Throughout her career, Charisma Carpenter has provided endorsements for products from brands like Secret Deodorant, Spree Candy, Mervyn’s Department Stores, and Long John Silver’s Seafood Restaurant. She has even made appearances in brand advertisements.

Charisma is a very popular and successful actress. She has worked in this field since childhood and was very interested in acting and dancing from her early days and she was a very fast learner.

She began her career at an early age and struggled a lot to become who is she now. Though there is no information available on any websites about the awards she has won.

Charisma Carpenter has had a successful Hollywood career and is a net worth of $4 million. Her weekly, monthly, and annual salaries are still unclear.

She is a well-known social media influencer who exquisite presence in advertising campaigns on Instagram which is her source of income.

She had an affair with Damian Hardy for a long time. On October 5, 2002, in a secret ceremony, they were married in Las Vegas. After one year of their marriage, she gave birth to their first child on March 24, 2003.

They gave their child the name Donovan Charles Hardy. She and her partner separated in late 2007 as a result of various misunderstandings. They divorced in July 2008 after six years of marriage. Since the divorce, she has not been connected to anyone, and she is currently single. 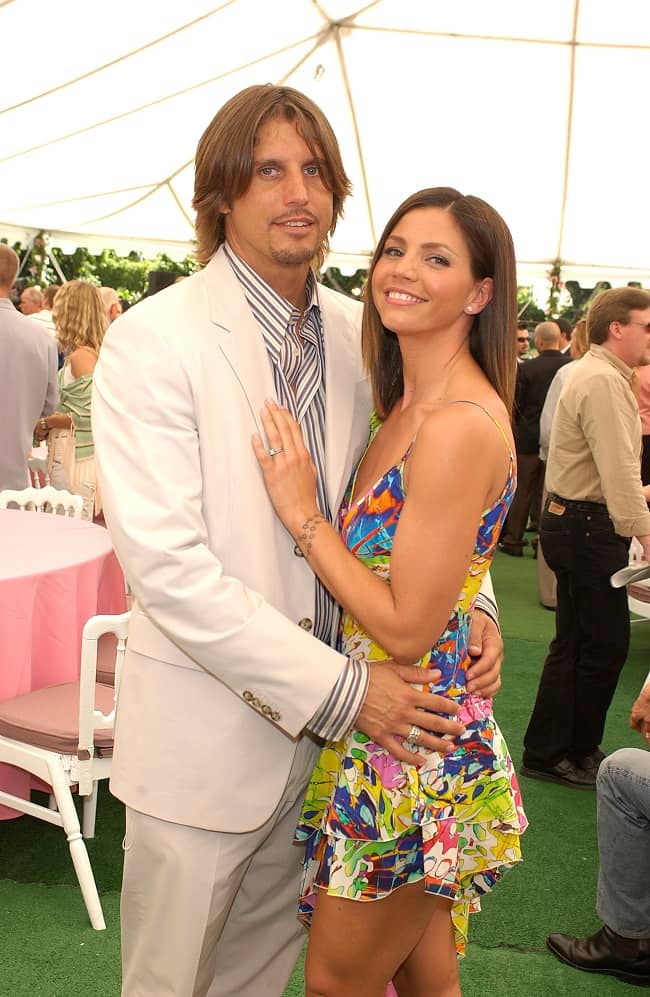 Caption: Charisma Carpenter with her ex-husband (Source: The Sun)

All her official accounts are marked with checkmarks. She has gained lots of fan followers.

Her height and weight are both good at 5 feet 7 inches and 57 kilograms, respectively. She has a slim body type and she has a gorgeous face and a flawless figure. Similarly, she has silky dark brown hair and eyes that are dark brown in color.

She has a great sense of humor in outfits and is quite trendy. To maintain her figure, she eats fruits and vegetables the most and follows a proper diet. She revealed her workout video and routine on her Twitter. 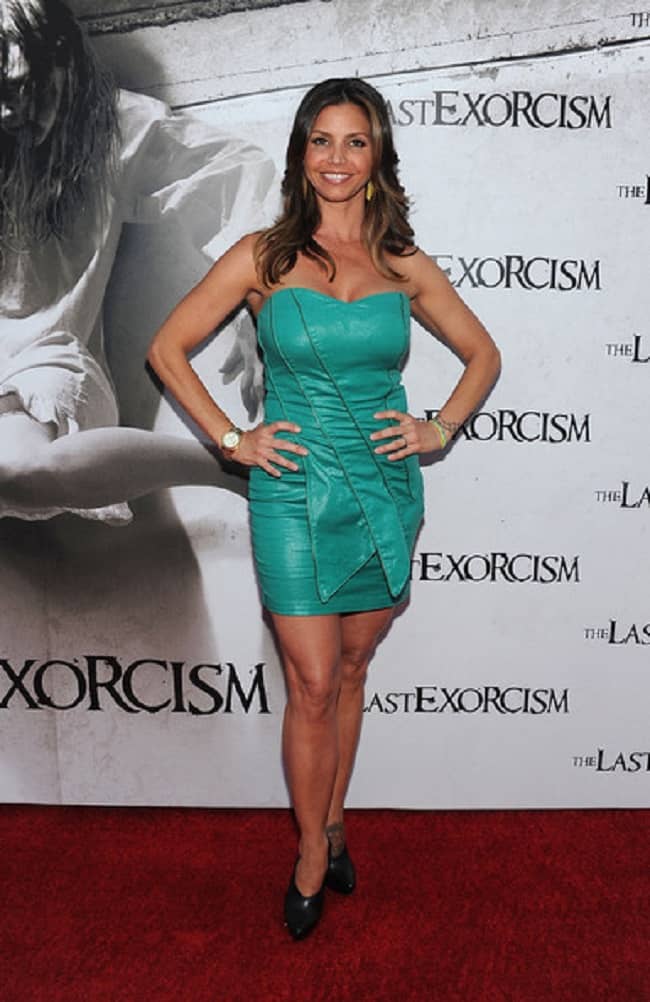