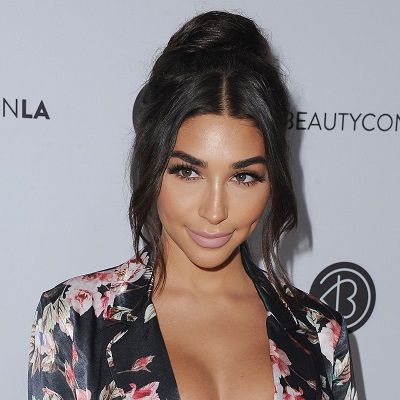 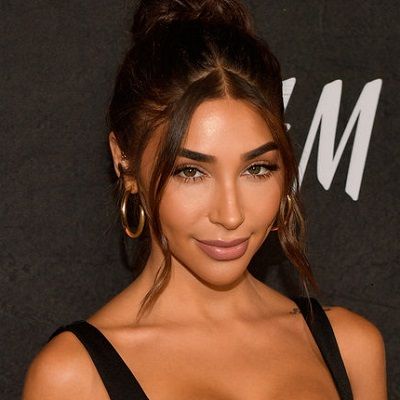 The beautiful actress Jeffries is currently 29 years old. Jeffries was born on October 01, 1992, in Coronado, California, United States. Her father Colonel Edward Jeffries (apparently, an employee of a military training company), and her mother, Kathleen Jeffries.

She, along with her brother (Joshua Jeffries) and sister (Selah Jeffries) grew up in  Jacksonville, North Carolina. Her nationality is American.

Jeffries graduated from Massaponax High School in Virginia. Later, she attended Florida International University with a degree in Communication Arts and Fine Arts. 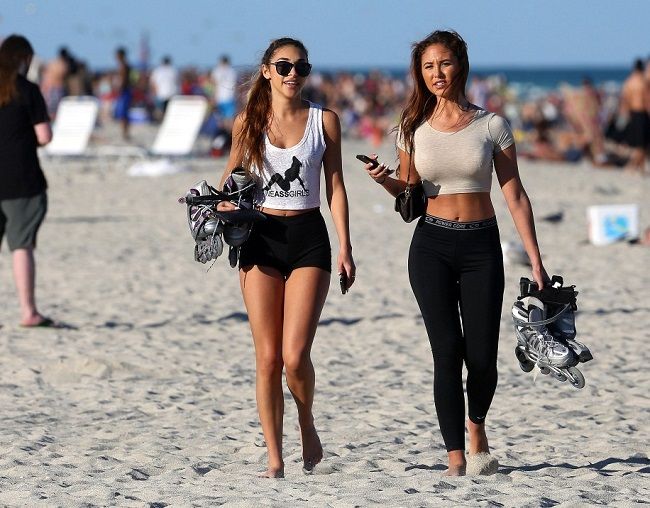 Considering her body, she has an outrageous curvy figure. Her body measures 34-26-36, standing at a height of 5 feet and 6 inches. She weighs about 60kg. To overwhelm her appearance, she has beautiful brown eyes and dyes her hair blond. 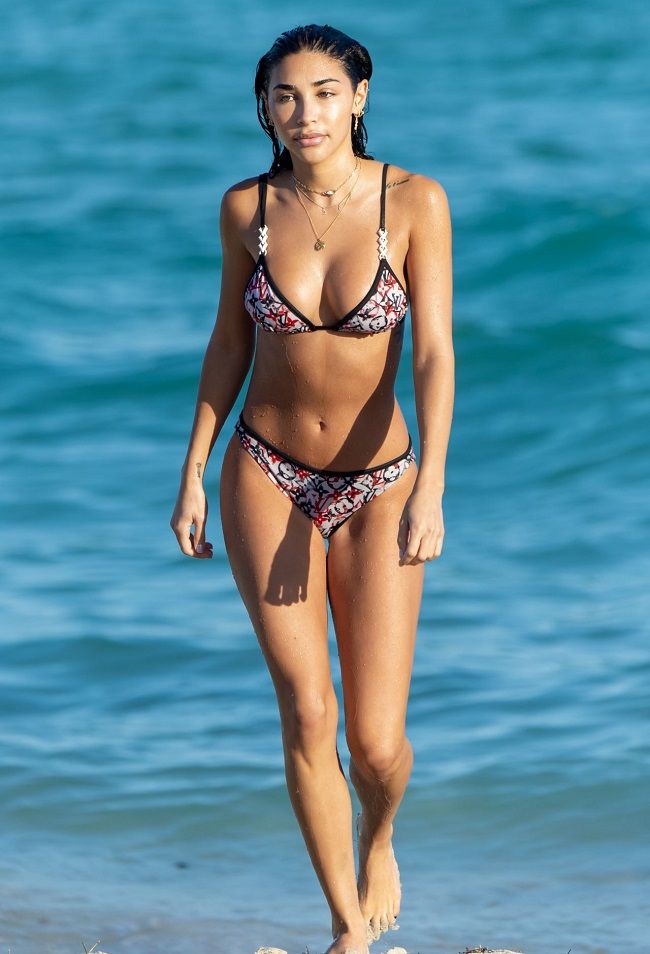 Caption: Chantel Jeffries on the beach flaunting her sizzling body in a hot bikini (Source: Celebmafia)

Obviously, she is a social media person and is very active in it. She has Followers of over 4.7 million on Instagram, and over 622k fan followers on Twitter. Likewise, 464,337 and over Facebook followers and gained over 1.07million subscribers on her YouTube channel

Chantal is a model for the Wilhemina Modeling agency. Along with Draya Michele, Chantel modeled swimsuits, sunglasses, and others. She caught the eyes of all when she posted her modeling pictures on Instagram.

However, her obsession with skincare drags her to do beauty and fashion-related tips videos on YouTube. In addition, she has her own line of beauty products including lip gloss, brow grooming products, and so on. 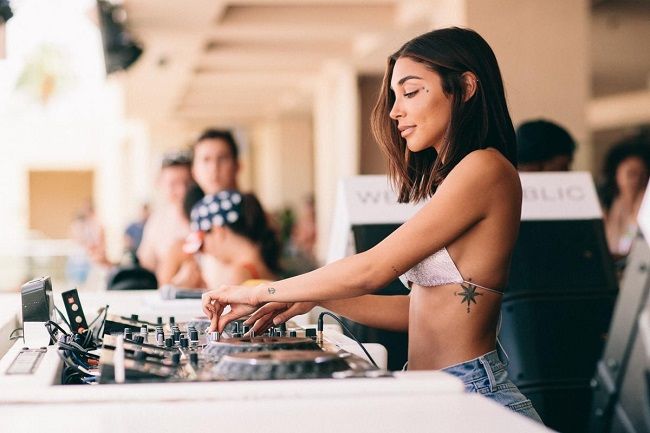 Caption: Chantel Jeffries playing music to make the public dance to her beat being CJ the DJ (Source: Wet Republic)

Besides modeling and social personality, she is a very active DJ, Ceejay the DJ. She appeared as an actress in the film The Perfect Match as Fawn. To date, she released five music singles released.

Her first official single is Wait along with Vory and Offset (American Rapper). Similarly, Both sides, Better, Facts are her next singles released respectively. Lately, Chase the Summer featuring Jeremih was released gaining a million views within a week.

Chantel Jeffries is currently in a relationship with Andrew “Drew” Taggart. The duo became an Instagram official at the end of July 2020. She confirmed her relationship with The Chainsmokers’ musician about five months after being spotted together for the first time.

As to reflect her relationship status, she is seeing Wilmer Valderrama (actor and singer) currently.

However, it has dated some popular figures in the past such as Justin Combs (the son of the famous rapper P. Diddy), a football player DeSean Jackson, and Lil Twist (2012), a young American rapper.

She is rumored to have dated Justin Bieber in 2014. When singer Bieber was arrested, she was with him. But the accusation alleged against her was never true. She and Bieber are just good friends.]’

The multitalented star is earning quite a sum from her different professions. Currently, she lives in LA and owns cars however, brand names are unknown. She gets US$ 25K-35K Per Movie as a salary. Likewise, her earnings to date net worth estimation is around US$1 million.