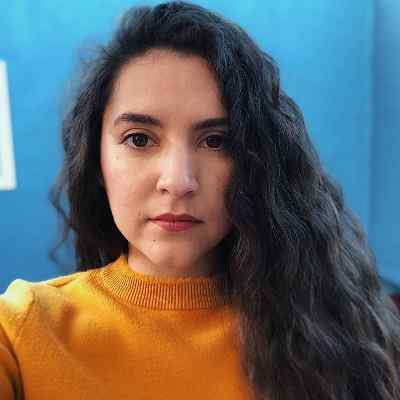 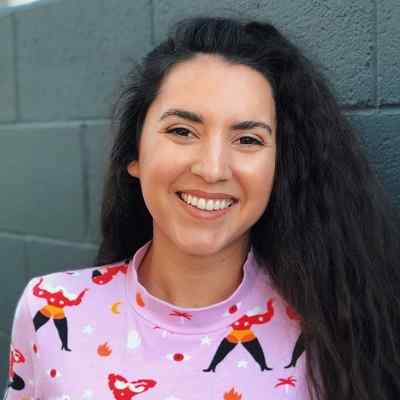 Chantel Houston is 31 years old. She was born on August 1, 1991, in Los Angeles, California, under the astrological sign of Leo. She also has a brother. Other than that, her parents’ names and other family backgrounds are all not available. She belongs to a very conservative family.

Moving toward her educational background, she graduated from Chapman University. She studied television broadcast journalism and narrative television production. She holds American nationality but her ethnic background is not available. 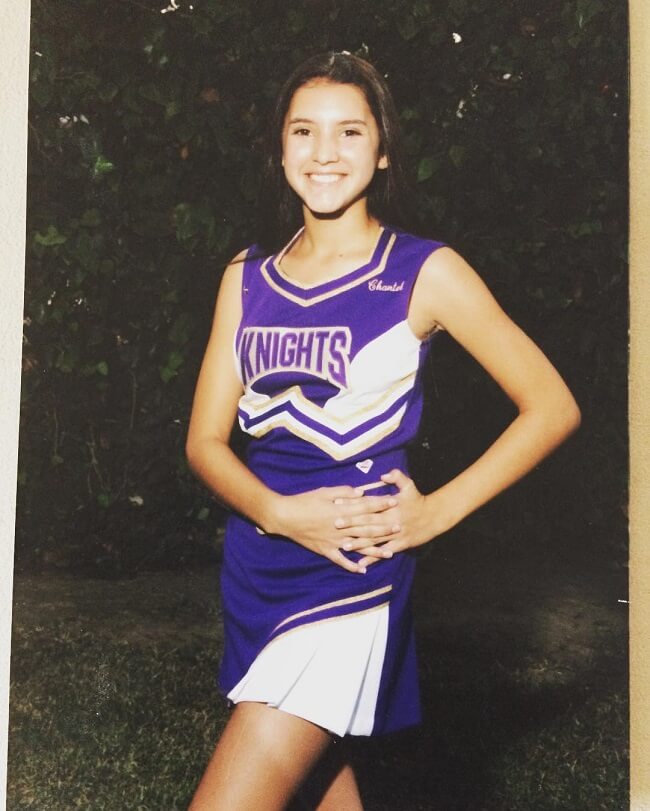 Caption: Chantel Houston in the picture at the age of thirteen (Source: Instagram)

Professionally, Chantel Houston is a social media personality as well on YouTube. Moreover, she is a former video producer for BuzzFeed who was best known for the Ladylike video series. She served her way up through the BuzzFeed ranks from intern, to the fellow, to junior producer, and finally to video producer. Likewise,  she alongside Sara Rubin both became video producers for BuzzFeed.

She worked as an assistant producer at Video Game Awards (VGA) TV Show in her first job, from 2012 to 2013. Then she worked under Mark Burnett and Casey Patterson.  In the following year, she worked as Assistant Director on three movies. Help Wanted, Two Close and Orange County Hill Killers

In 2014, she also worked as a production assistant for the TV show 1 Chance 2 Dance. In 2017, she appeared in the short video Beta Male.

Likewise, she joined BuzzFeed as an intern in March 2014 and worked there for five years until she left her job in 2019. She quickly rose the ranks- first to the junior producer, and finally to the video producer.

Along with her partner Sara, she often frequently posts humorous and quirky video content daily at BuzzFeed’s official site. Additionally, she regularly uploads short videos to their YouTube channel Ladylike. The channel is a parody, & even meant as something of a challenge to modern-day definitions of what is, and what is not, “ladylike.” 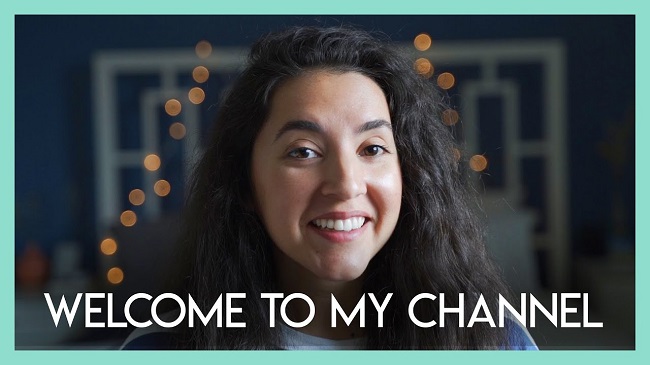 She creates short films, video poetry, and gaming videos, aka all things she loves to do. She shares videos that will make her viewers laugh, cry, and feel inspired. Her first debut video on the channel is titled “WELCOME TO MY CHANNEL! | Chantel Houston,” which dates back to December 11, 2019. Her fame earned the video a decent view of around 190k views.

She also posted a video titled “Leaving BuzzFeed & Answering Your Questions: AMA | Chantel Houston,” on March 29, 2020. As of now, her YouTube channel has garnered more than 59K subscribers.

Speaking of Chantel Houston’s earnings, her estimated net worth is to be around $1 million-$5 million. However, she has not disclosed it. She is a director, youtube, whose main source of income is the entertainment industry. The way she portrays herself in YouTube videos attracted decent viewers to her channel and is living a happy life with good fortune.

Chantel Houston is probably single. Talking about her special orientation, she is bisexual and has dated both girls and boys. She has also even shared a video on her Youtube channel talking about her sexual orientation titled “Why I Thought I Was Straight | Chantel Houston.” She is proud to be herself. Though she has dated previously, the information regarding her prior linkups is not available.

More than that, there is also no information regarding her controversy ad rumors that hampered her professional as well as personal life. She is living happily and enjoying her life. 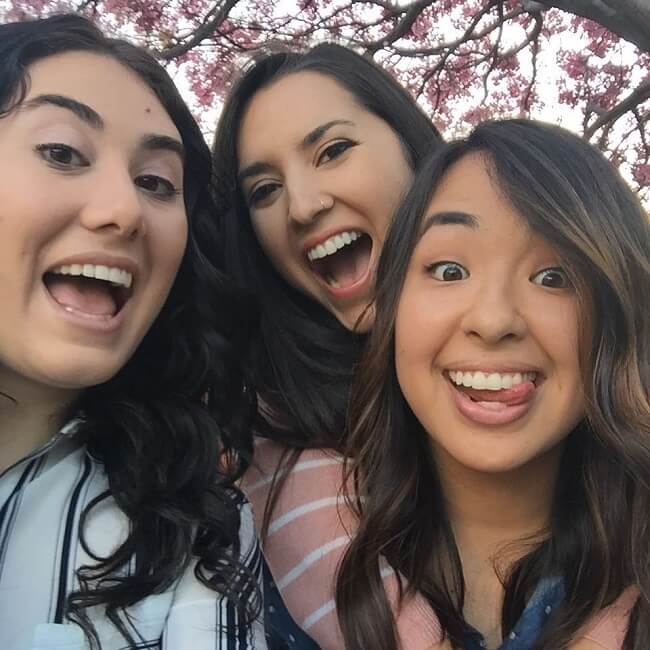 Chantel Houston has a bold personality with a beautiful look. She stands tall and h brown eyes with deep black hair color. Other than that, she has not shared information regarding her body statics.