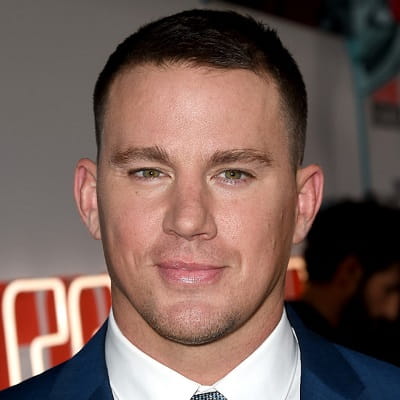 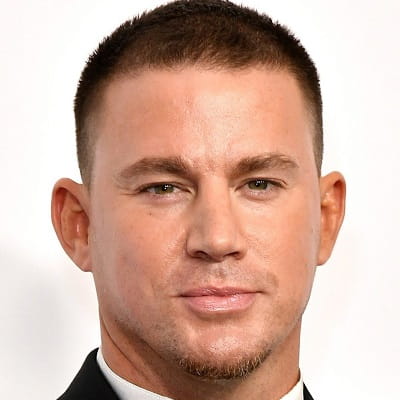 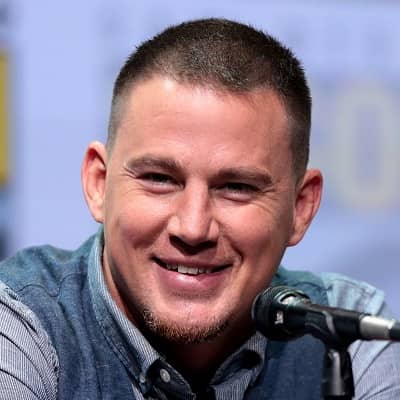 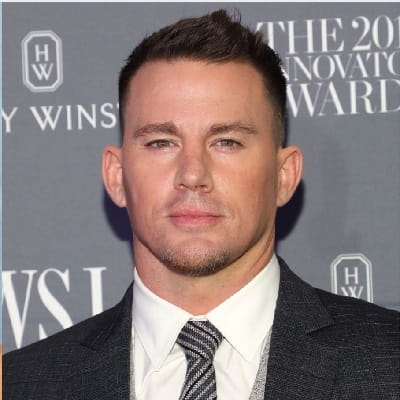 Channing Tatum is a famous American actor, dancer, model, and producer. Channing Tatum has been active in the entertainment industry since 2000 and still going strong as of 2021.

Channing Tatum’s full name is Channing Matthew Tatum. Channing was born on April 26, 1980, and he is currently 41 years old. Tatum hails from Cullman, Alabama, U.S., and his zodiac sign is Taurus. 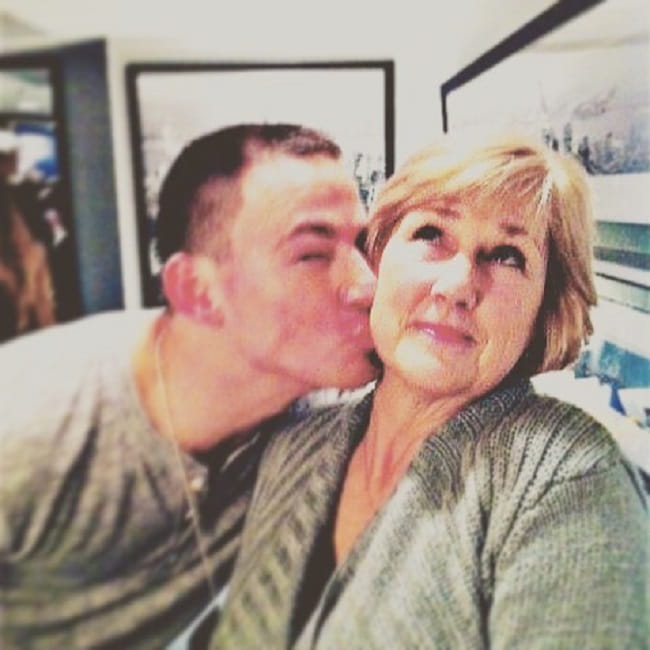 Caption: Channing Tatum posing for a photo with his mother. Source: Instagram

At the young age of 6 years, Channing moved to the Pascagoula, Mississippi area with his family. Moreover, Channing has shared about dealing with attention deficit disorder (ADD) as well as dyslexia while growing up. This affected Channing’s ability to do well in school. 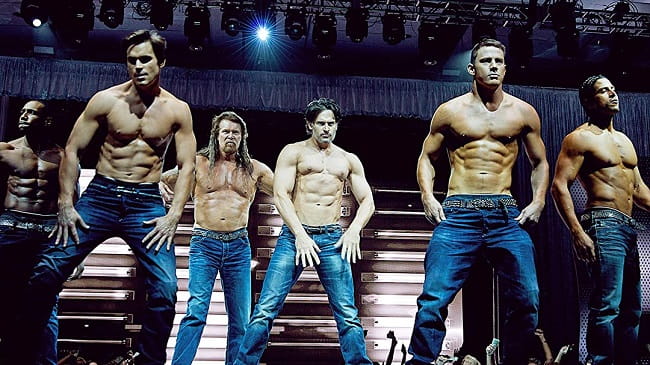 Channing Tatum is a multi-talented personality. Channing is a popular actor, dancer, as well as a producer. The actor debuted with the drama film Coach Carter in the year 2005. Tatum then gained international recognition with the 2006 dance film Step Up.

As per a report by Us Weekly, Channing left his job as a roofer and subsequently worked as a stripper. It was at a local nightclub and he used the name “Chan Crawford” for this job. In the year 2010, the actor revealed in an Australian newspaper that his idea to create a movie about his experiences as a stripper gave birth to the movie Magic Mike.

Talking about his start in the entertainment industry, Channing Tatus was cast as a dancer in Ricky Martin’s music video for the song She Bangs. It was back in the year 2000. Later on, he worked as a model for brands like Armani and Abercrombie & Fitch. Following this, Channing landed national spots for TV commercials Mountain Dew and Pepsi in the year 2002. 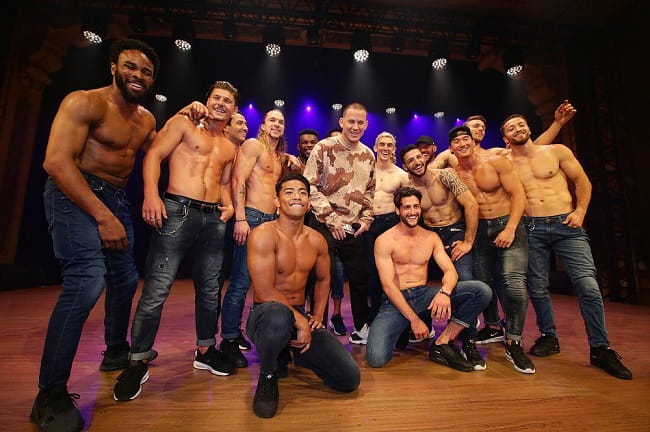 Caption: Channing Tatum posing for a photo with the #MagicMikeLive team. Source: Instagram

As a producer, Channing Tatum has worked on films like 10 Years, Magic Mike, 22 Jump Street, Magic Mike XXL, Logan Lucky, and Spaceman. Similarly, the actor is also an executive producer for the films White House Down and 21 Jump Street and a TV show Comrade Detective. He is also a producer and director for the upcoming 2022 film Dog.

While writing this biography, there are several films starring Channing Tatum that is still under production and yet to be released. Some of them are Spaceman and 2022’s The Lost City of D and Dog.

Furthermore, Channing Tatum is the executive producer of the 2010 documentary Earth Made of Glass, TV series Step Up, and a limited series HBO Project Untitled Space X. Likewise, he is also a producer for the 2018 feature film 6 Balloons.

The actor has also appeared in several music videos by various artists over the years. Some of them are Pink’s Beautiful Trauma in 2017; Jamie Foxx/Channing Tatum/Jimmy Kimmel’s (I Wanna) Channing All Over Your Tatum; Ciara/Chamillionaire’s 2006 song Get Up; Sean Paul/Keyshia Cole’s 2006 song (When You Gonna) Give It Up to Me, and Ricky Martin’s 2000 song She Bangs. 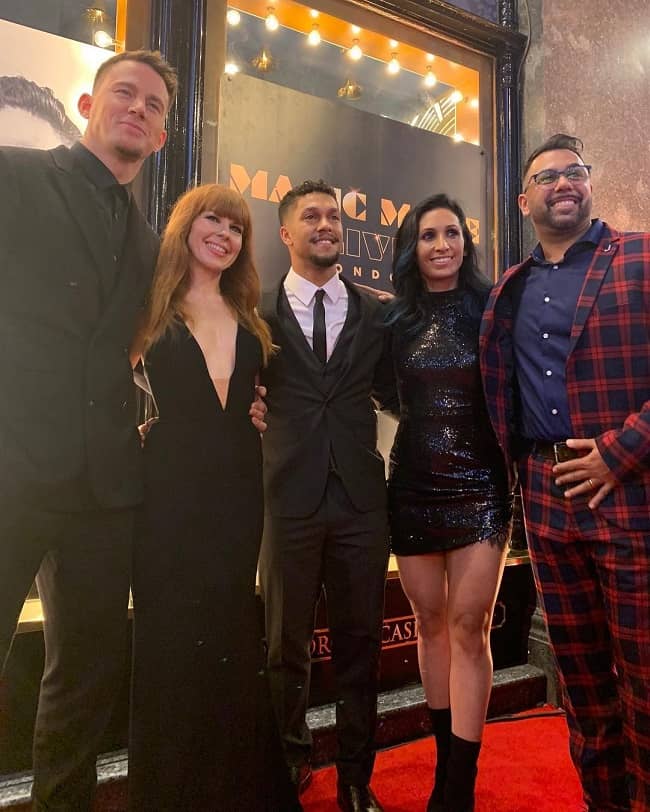 Caption: Channing Tatum posing for a photo during the launch of #MagicMikeLive London. Source: Instagram

Channing Tatum was married to Jenna Dewan. As Jenna is also an actress, the two met each other on the set of Step Up. The lovers tied the knot on July 11, 2009, and had their wedding ceremony in Malibu, California. Channing and Jenna share a daughter together. They welcomed Everly Tatum in the year 2013.

Unfortunately, the pair made an announcement about their separation on April 2, 2018. After 6 months of the announcement, Jenna filed for divorce and their divorce was finalized in November 2019. From 2018 to 2020, Channing was in an on-again, off-again relationship with the English singer – Jessie J.

However, the celebrity couple has called it quits since their break-up in October 2020. Jessie also confirmed this with an Instagram post with the caption “single life”. 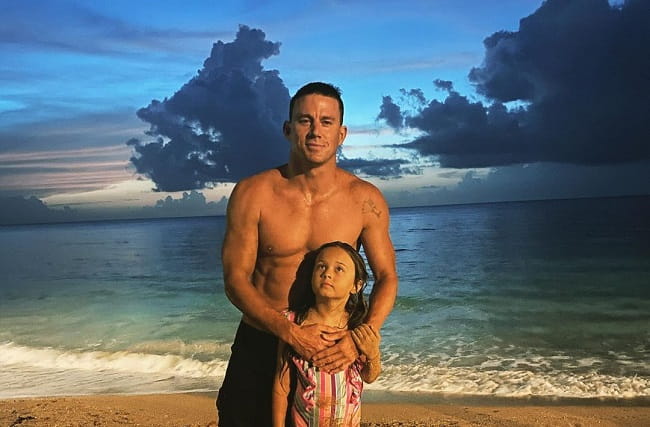 Caption: Channing Tatum posing for a photo with his daughter. Source: Instagram

Channing Tatum’s height is approximately 6 feet or 1.84 meters and his body weight is around 83 kgs or 181 lbs. Likewise, the actor’s chest-waist-biceps size is 42-32-16 inches respectively. Further, Channing has dirty blonde hair and hazel eyes.

Further, Channing has 21 million people following his journey on Facebook. Similarly, the actor created his “Channing Tatum” Youtube channel on February 3, 2007. So far, this channel has over 27.5 million views and 90.6K subscribers. Talking about the actor’s net worth, Channing Tatum is worth approximately $80 million US dollars.