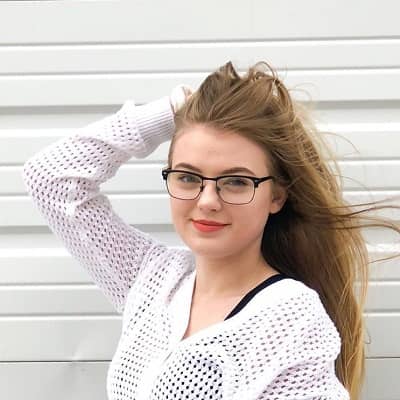 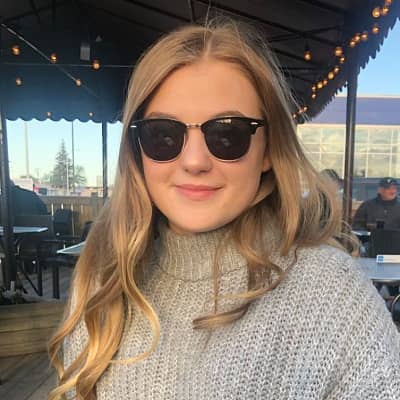 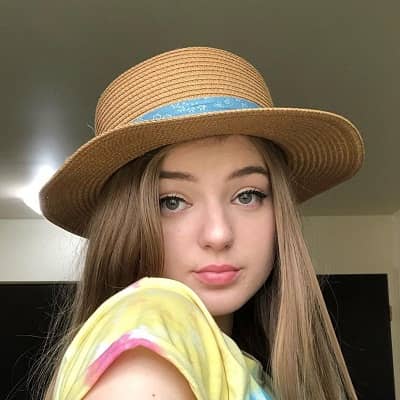 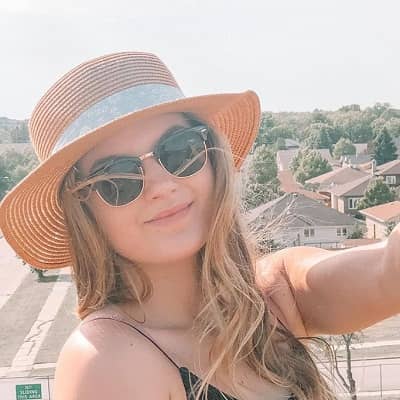 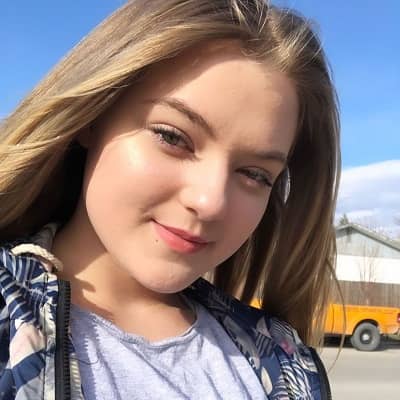 Channa Blanchette was born on September 29, 2001, and she is currently 19 years old. She is a Canadian and hails exactly from Winnipeg, Manitoba. Likewise, her zodiac sign is Libra and her ethnicity is French.

She has not shared much information related to her parents, siblings, and other family details. But she has featured her mother in a Youtube video titled Who Knows Me Better? MOM VS BOYFRIEND⚡️ in July 2019. 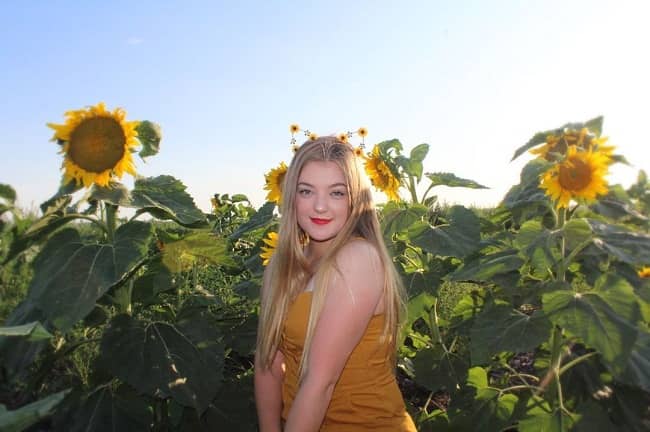 Caption: Channa Blanchette posing for a photo at a sunflower garden. Source: Instagram

Professionally, Channa Blanchette is a social media personality. She is a content creator on Youtube best known for her self-titled YouTube channel. On her channel, she posts vlog-style videos about her everyday life as a teen mom. She has accumulated over 40,000 subscribers on the video platform.

Likewise, she launched her YouTube channel in February 2019. She and another YouTube star, Jelian Mercado both document their lives as teen moms.

Talking in detail about her Youtube channel, she has uploaded 61 videos to her self-titled channel (as of early October 2020). She created her account exactly on June 29, 2018. So far, she has earned over 2 million views and 40.1K subscribers.

Likewise, the other videos with over 50k views on this channel are Day In The Life Of A Teen Mom In High School, Teen mom in high school (EXAM TIME?) || vlog, First Day Of High School As A Teen Mom | 2020, Teen Mom Morning Routine!?, and Preparing To Go Back To School With My Baby |TEEN MOM with more than 517k, 124k, 79k, 63k, and 52k views respectively. 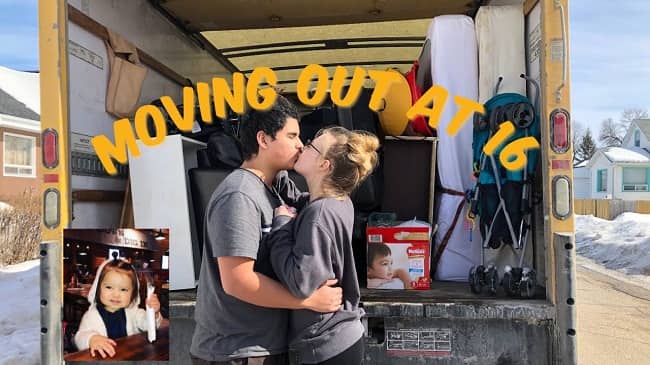 Channa Blanchette is in a romantic relationship with Xavier Deandrade. He appears in almost all of her Youtube videos and they are from the same neighborhood. Xavier’s mother is from El Salvador and his father is from Portuguese, thus making him a multi-ethnic individual. 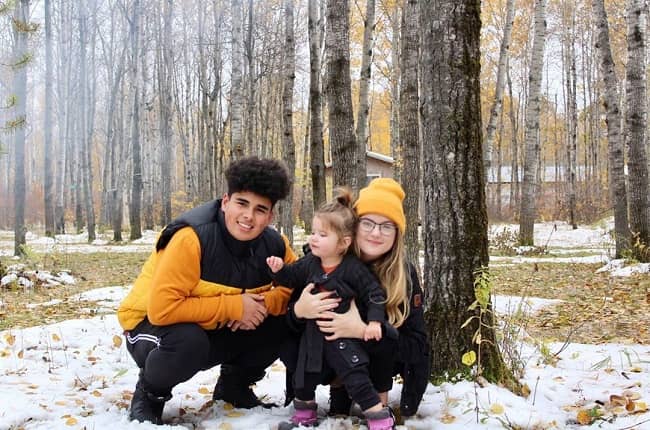 Caption: Channa Blanchette posing for a photo with her boyfriend and daughter. Source: Instagram

Talking about her social media presence, Channa Blanchette is available on Instagram as @channa.blanchette. This account boasts 38 posts shares and over 1.9k views. Likewise, she created her Youtube channel on 29 June 2018. At the time of writing this biography, she Youtube channel has earned over 2 million views and 40.1K subscribers. Her subscriber-base is rapidly increasing from 6k to 15k to 40k views within just a few months!

She is a teen YouTuber who has earned a quite considerable sum of money through her youtube career. But her salary as well as the net worth is still under review.