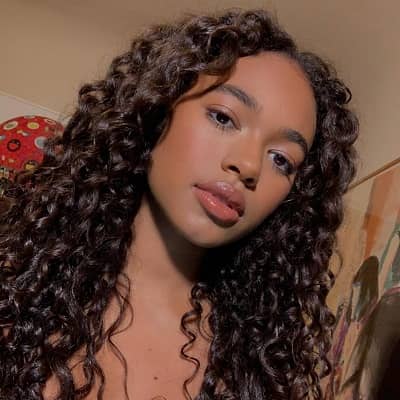 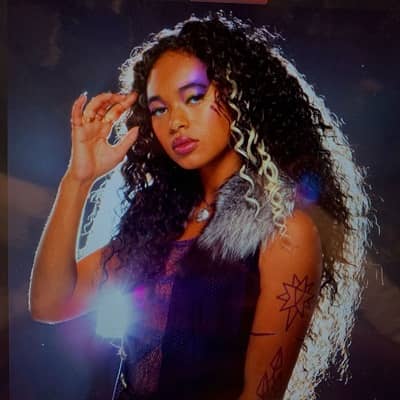 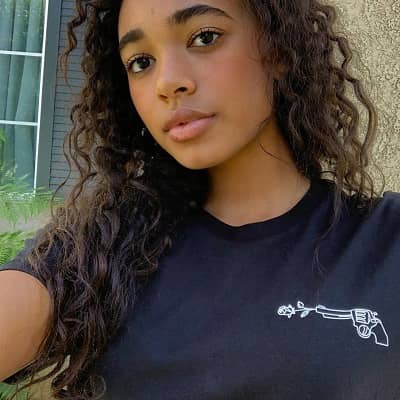 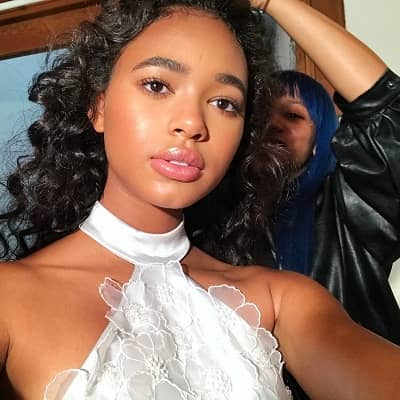 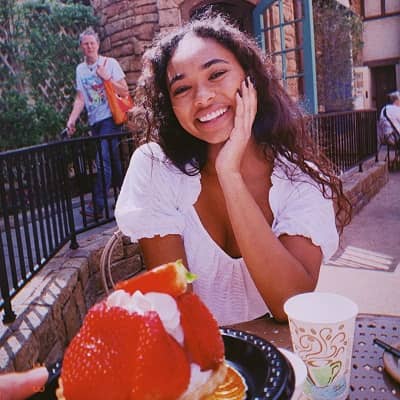 Chandler Kinney is a young American actress. Chandler Kinney is prominent for her roles in “Haunted Hathaways”, “Z-O-M-B-I-E-S 2”, “Lethal Weapon”, and “Girl Meets World” among several other popular films and series.

Chandler Kinney was born on August 3, 2000, and she is currently 22 years old. She hails from Sacramento, California, and her zodiac sign is Leo. Later on, she relocated further south to Los Angeles. Talking about her family, she has two older brothers but their identity is not disclosed yet. Likewise, her mother is Taryn Kinney, a producer, strategist, and writer.


She has yet to share insightful information about her educational journey. But considering her age we can assume that she might be a Bachelor’s level college student unless she decided to take a break or discontinue her studies to focus on her professional career. 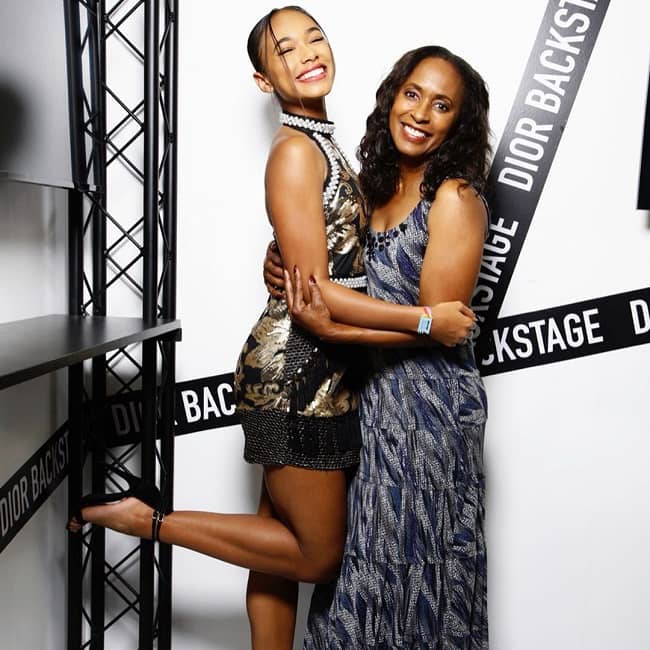 Caption: Chandler Kinney posing for a photo with her mother. Source: Instagram

Professionally, Chandler Kinney is a young actress and producer. She is popular as the Nickelodeon actress on Haunted Hathaways. She appeared in the show for multiple episodes in the year 2014. However, she left the show due to her casting in the Amazon original series Gortimer Gibbons Life on the Street. For this series, she worked alongside the star Ashley Boettcher.

Then in the year 2019, she was cast on Disney’s Z-O-M-B-I-E-S 2. In this show, she played the character, Willa. Furthermore, she is also popular as popular for her role in Lethal Weapon, Girl Meets World, Teens Wanna Know, and K.C. Undercover.

Moreover, she had her first acting experience at the young age of 9 years old. She then began her professional acting career with a feature film role in Battlefield America in the year 2012. Chris Stokes directed this film. She also appeared in Taylor Hackford’s drama Company Town in the year 2013.

Likewise, her first professional job was for the largest US apparel retailer GAP at Sony Pictures Studios in Culver City. At the time, she filmed two national commercials and an internet spot.

Other than acting in films and series, she has also appeared in many national commercials. She has also guest-starred on several shows such as 90210 and American Horror Story. Then in the year 2014, she was selected to perform in a piece by Joss Whedon entitled “When I Speak.”

Moving on, there is no exact information about her net worth and earnings. It is still under review. However, as an actress, she might earn a fortune between $1 million to 5 million dollars through her acting and model projects, brand endorsements, partnerships, etc. among other income-generating activities. 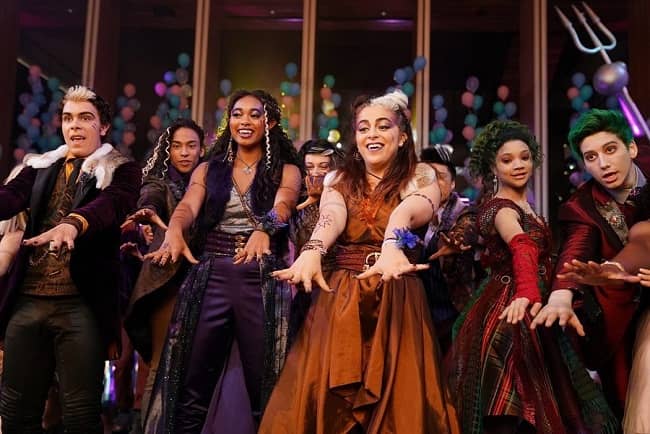 Caption: Chandler Kinney in a scene of “Zombie 2”. Source: Instagram

There is no verified information about whether Chandler Kinney is single at present or is in a romantic relationship with someone. It might be that she is maintaining the privacy and keeping her relationship status and love affairs hidden from the public. Or it might also be the case that she is single at present and is more focused on strengthening her acting career.

Nevertheless, she has not shared much information regarding this issue. Kinney has also not shared any social media posts that might indicate her current relationships or affairs.

Moreover, she has maintained a clean public profile that is away from rumors, scandals, and controversies that might hamper her professional career and personal life. Nevertheless, she is sure to attract many lovers in the future through her beauty, talent, humor, and charms. 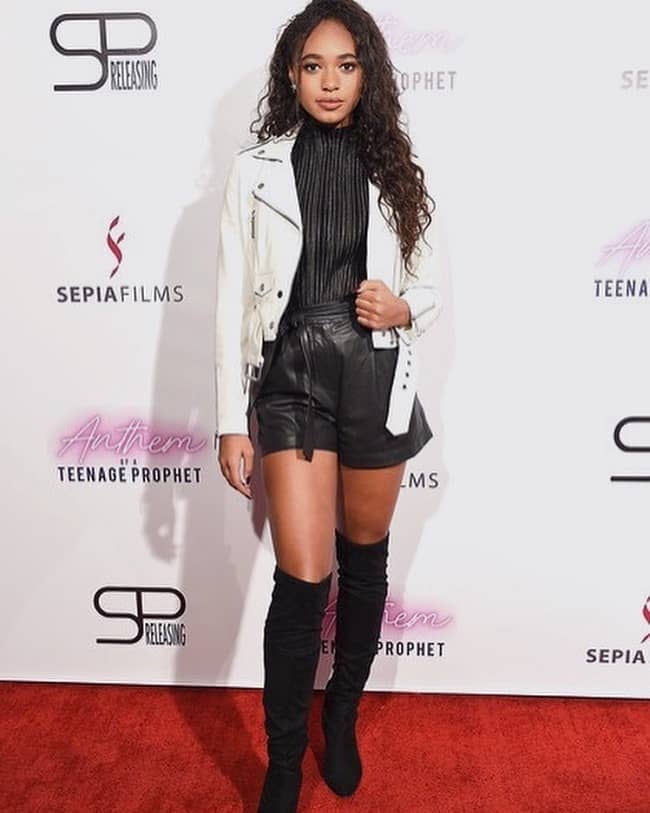 Caption: Chandler Kinney posing for a photo at an event. Source: Instagram

Chandler Kinney stands tall at a height of approximately 1.7 meters or 5 feet 7 inches. Likewise, she weighs around 55 kgs. Other than this, there is no information about her chest-waist-hip measures, dress size, shoe size, etc. Further, she has dark brown eyes and curly hair of the same color.

Talking about her social media presence, Kinney joined Twitter in October 2013 and so far has 15.1K followers on her @chandlerlkinney account. Likewise, she goes by @chandlerlkinney on Instagram and this handle boasts 851 post shares and 202k followers at the time of writing this biography.