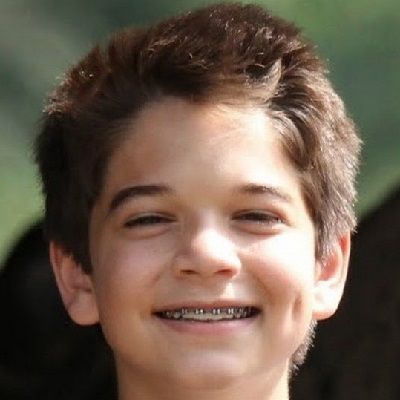 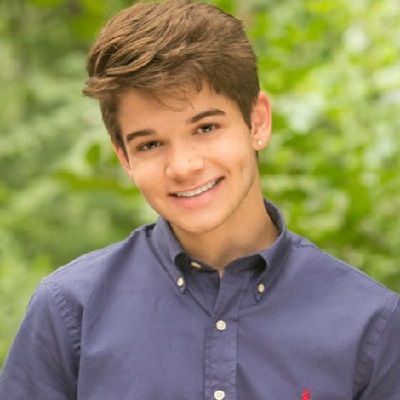 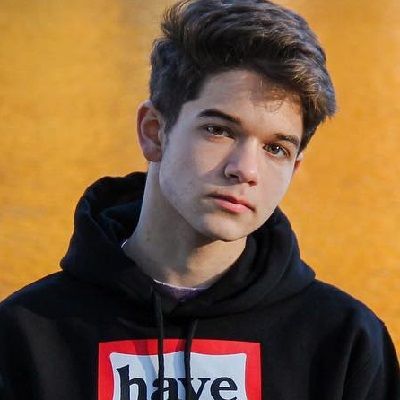 Chandler Crockett is an American social media personality. Chandler posts comedy videos on his YouTube channel and has gained many fans. Although he hasn’t posted many videos, he has posted much variety of videos.

Chandler Crockett was born on January 28, 2001, in Illinois, the US with the birth sign Aquarius. He is currently 21 years old. He was raised with his two sisters Chelsea and Kylie in Illinois. His sister Chelsea is a very famous YouTuber who posts different kinds of videos. His Mother’s name is Michelle. There is no current information regarding his family and childhood.

Currently, there is no information regarding his education. But looking at his age he might be in University by now. He has also a very keen interest in Swimming and playing video games. 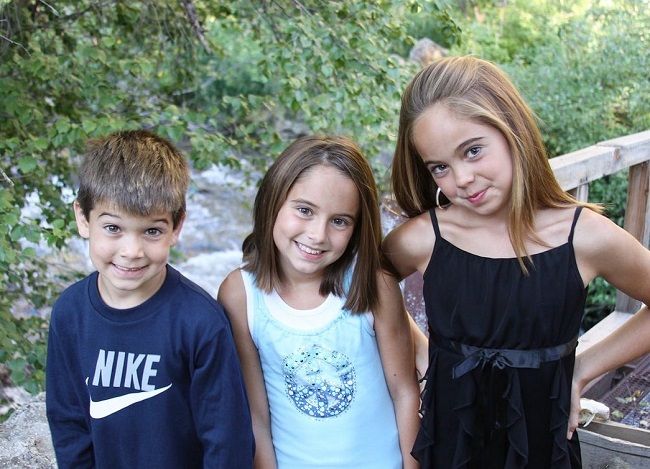 In August 2014 he started his YouTube channel. Crockett’s first video was titled ‘Things Girls Do That Annoy Me. In his video, he was fumbling and still trying to look confident. He was just 13 when he posted the video and still was speaking like an adult. Chandler was talking about the number of things that annoyed him about girls. He said a few things in the video like ‘beg for compliments’, ‘texting too much’, ‘asking for advice and not following it’.

In his first video, he was dressed up as a girl. Chandler was wearing a blonde wig and holding a mobile phone in his hand. This was quite similar to another YouTuber, ‘Superwoman’, who often dresses up as her parents in the video. In his second video titled ‘INSTAGRIZZLE Q&A’ where he Answered questions of his fans, posted on August 26, 2014.

Many fans asked a lot of questions on his Instagram page. One of the fans asked him about his age while others asked him about the purpose behind the channel. Crockett replied that he was asked by many followers to start his channel. As he was seen on his sister’s YouTube channel ‘The Hurst Family’. He has just posted 5 videos on his channel ‘Things girls do that annoy me, ‘INSTRAGRIZZLE Q&A’, ’50 Facts About Me’, ‘Sister Tag | Chandler & ChelseCrockettt’, ‘What To Do In Dramatic Situations’.

On September 3, 2014, in his video 50 facts about himself, he spoke about his family, video games, and TV shows. He also said that his favorite player is Lionel Messi. He even stated that he loves to play video games without eating or coming out of the room. 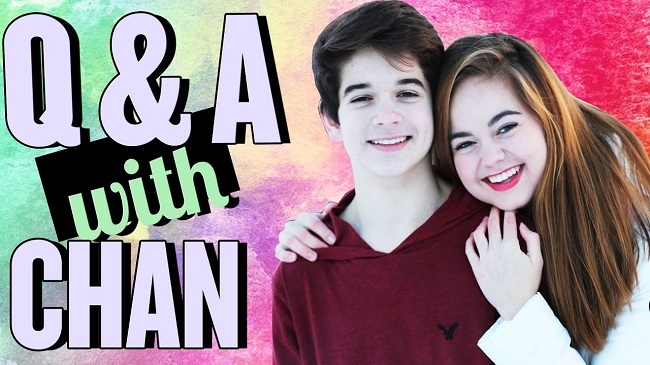 Caption: Chandler Crockett in the Video Q&A With My Brother – How Well Do We Know Each Other? – Chelsea Crockett uploaded by The Hurst Family. Source: YouTube.

According to ‘celeb money,’ he has a Net Worth of around $100,000 -$1 million. His annual and monthly salary is still unknown but his primary source of income is YouTube. Chandler’s assets are also still unavailable.

Currently, there is no information regarding his relationship. In one of his YouTube videos, Chandler revealed that he had been in a relationship with 12 to 13 girls. Moreover, there is no kind of information regarding his involvement in controversial acts. However, he is very young for his involvement in rumors and controversy.

Chandler has a height of 5 feet 3 inches and weighs around 45 kg. By seeing him we can say he has brown hair and black eyes. Other information about his body like biceps, chest, shoe size, etc. is not revealed. 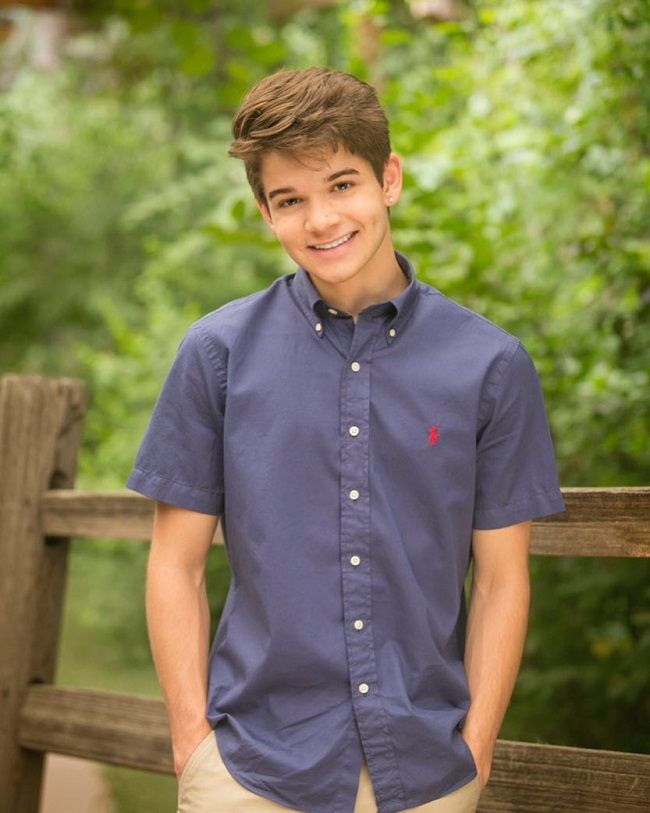 Chandler is pretty active on his social media sites. On his Instagram account titled ‘chandler504’, he has 98.3k followers. Likewise, on his Twitter account ‘@Ccrockettt’ he has 595 followers. On his self-titled YouTube channel, he has 83.9 k subscribers with more than 1 million views.