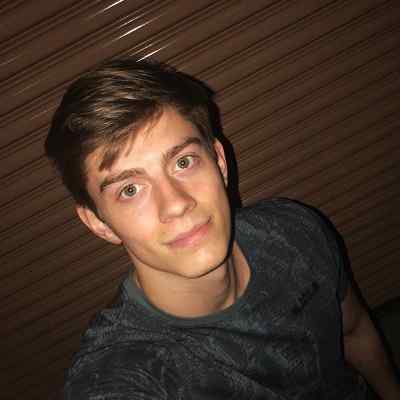 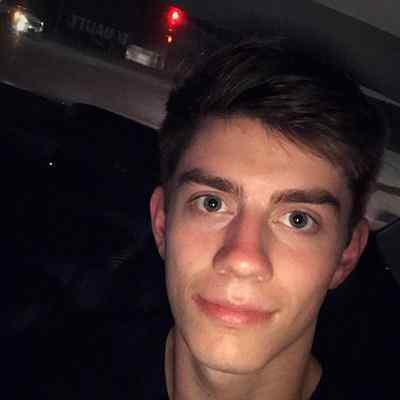 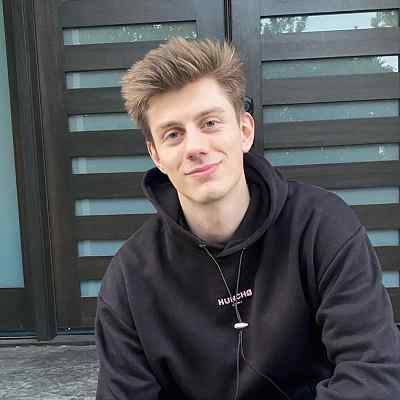 Chance Sutton was born in Lakewood, Ohio, USA, on September 2, 1996. He is 24 years old and is under the birth sign, Virgo. He holds the American nationality.

The name and information about his parents are not available at the moment. Likewise, information regarding his other family members such as siblings is also not available. And, very little is known about Chance Sutton’s background. It seems as if Chance likes to keep his personal and family private and away from the social media platform and limelight. However, he seems to be this funny, smart, and impish character, constantly on the prowl to execute the next prank. 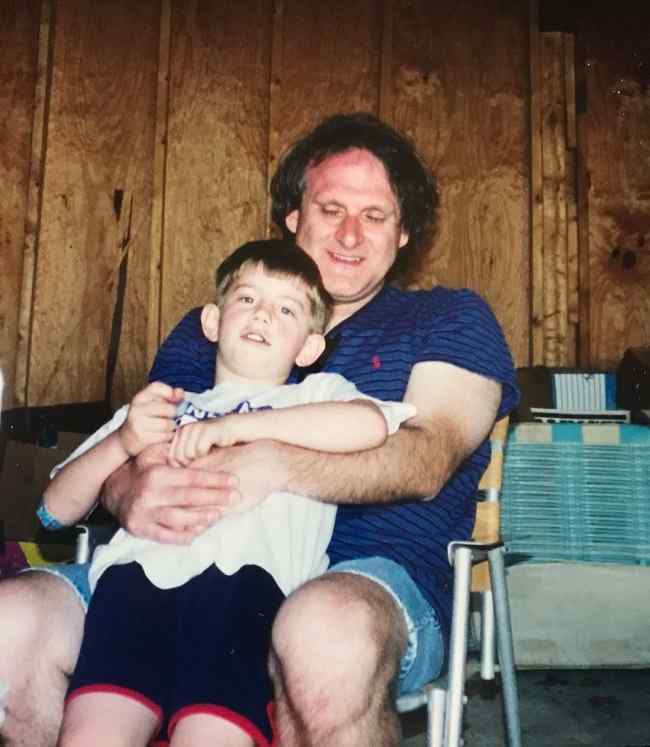 Regarding Chance’s educational background and qualification, the name of the educational institutions he attended is not available. However, it is known that he went to high school in his native place. And considering his age, he must have graduated from high school and university as well, unless he is a dropout or decided to quit his further studies after high school.

Before starting out on YouTube, Chance Sutton tested out the short video sharing platform Vine. He posted short duration funny videos on Vine. And, that got quite popular. Likewise, following the dissolution of Vine, he decided to team up with a close friend, Anthony Trujillo to run a Youtube channel.

Chance then started his YouTube Channel under the name “Chance and Anthony”. They launched the channel on March 14, 2017, and has altogether garnered 10,530,453 views until now. They post videos regarding vlogging, pranking, gaming, and music on their Youtube channel. All of his Youtube videos are really fun and entertaining as well. However, their Youtube channel consists of only six videos at the moment. It seems as if they deleted most of their videos and only a few were kept on the channel.

Moreover, Chance posted his first video on 22nd March. He performed a prank on best friend and actor Jake Paul, by sneaking up on him on the video. And, their first video got around 500K views in the first few weeks itself. Since then they have been uploading various prank videos regularly in their channel every Monday, Wednesday, and Friday.

All of their videos are clever, well thought out, and hilarious without being the least bit vulgar or offensive. Likewise, their friend, Jake Paul, features quite often in their videos and is often the primary target of their pranks. And, Jake’s brother, Logan, also features in their videos from time to time. And, another of the duo’s favorite targets is their roommates, the twin brothers, Ivan and Emilio Martinez. Moreover, the duo has also worked a lot of videos with fellow YouTubers, Tessa Brooks. And, their Prank War series has become immensely popular.

Chance Sutton’s association with these celebrity social media influencers is because of their inclusion in Team 10, a talent incubator founded by Jake Paul, based out of Hollywood, LA. These celebrities are housemates and they actively collaborate with each other to create path-breaking content that they hope will take Hollywood by storm later on.

His recent videos in his channel have received greater fanfare than the earlier videos and the number of views in his channel is growing by leaps and bounds. Moreover, the first Vine he uploaded to his own account was on July 23, 2013. The title of the video was “Candy Shop” and featured Jake Paul and Anthony Trujillo.

Furthermore, Chance is active on Twitch as well. He is popular on this social platform as well and has thousands of followers and viewers on his videos. Moreover, he also expressed excitement on Twitter as Jake’s brother Logan Paul made a television appearance on” Law & Order: Special Victims Unit” in the year 2015. 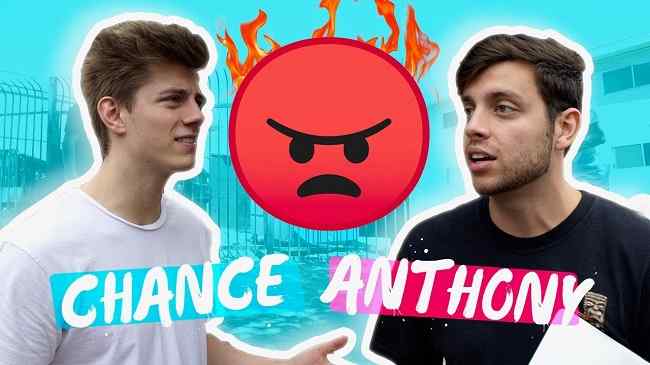 Chance Sutton was in a relationship with Tessa Brooks. Tessa is also a fellow Team 10 member. The couple was popularly known as Chessa. And there were rumors that Chance Sutton had cheated on Tessa Brooks. They began dating in March 2017, however, they later broke up.

Then, Chance began dating fellow web star Alex DeLena. But now it seems as if he has broken up with her as well as there was no any update or information regarding their relationship. However, Chance shared a lot of pictures with his past girlfriends on his Instagram accounts. 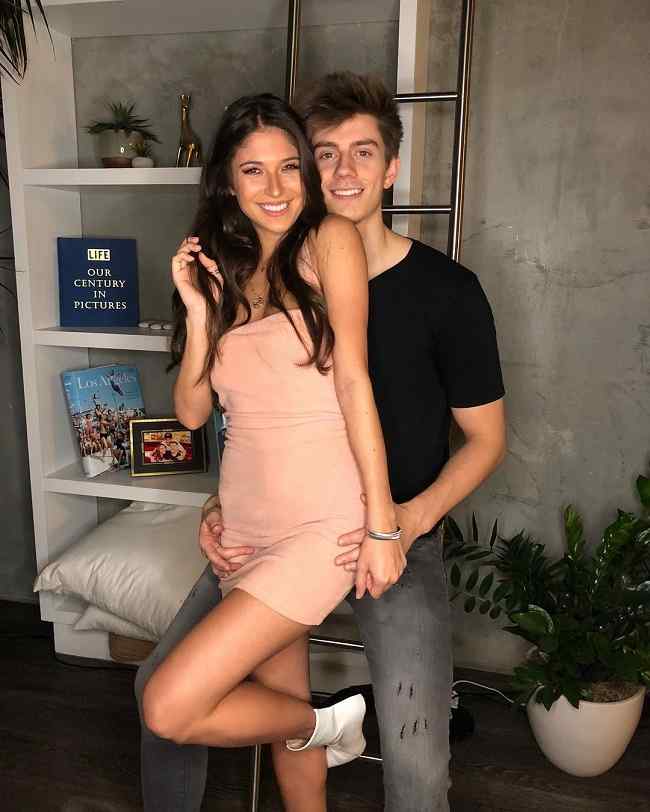 Chance Sutton has a height of 6 feet 2 inches and his weight his 80Kg. His other body measurements such as chest size, waist size, and arm size are 42-32-15 inches respectively. Likewise, he has light brown hair and brown eyes. Moreover, he is handsome, most definitely, and that sure has earned him a fair share of female viewership.

Chance Sutton is pretty active on his social accounts. He has garnered 2.37M subscribers on his Youtube channel which he runs along with his friend, Anthony. Likewise, he has mustered 1.9M followers on Instagram and 542.5K followers on Twitter. Moreover, Chance is active on Twitch as well and has 110.8K followers on it.

Talking about his earnings and income, he has a net worth of $100K. His main income source is Youtube and Twitch.