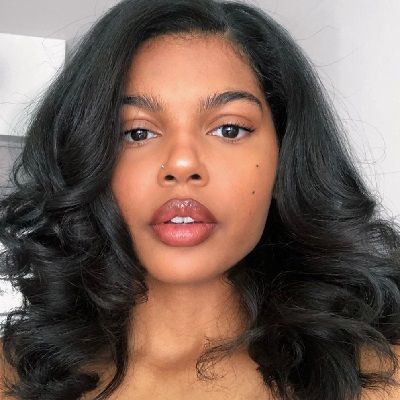 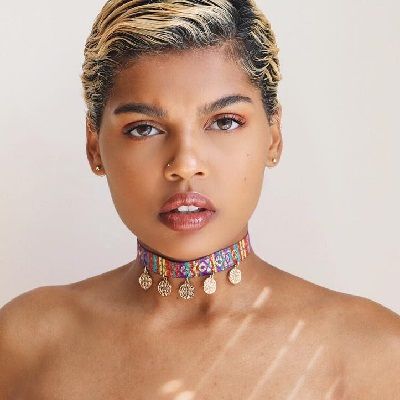 Chamar Moore is an American content creator as well as a social media celebrity. Chamar Moore posts a combination of vlogs, storytimes, routines and beauty tutorials on her self-titled YouTube channel.

Chamar Moore is 26 years old as of 2021. She was born on February 5, 1995, in Minneapolis, MN. Her birth sign is Aquarius. Similarly, she was born to American parents but has not disclosed their names. She has a younger brother Markus who often appears in her videos.

Likewise, she holds American nationality and ethnicity is still unknown. Moving toward her educational background, she attended South Dakota State University but dropped out. However, she might have taken a break in the study due to her pregnancy. 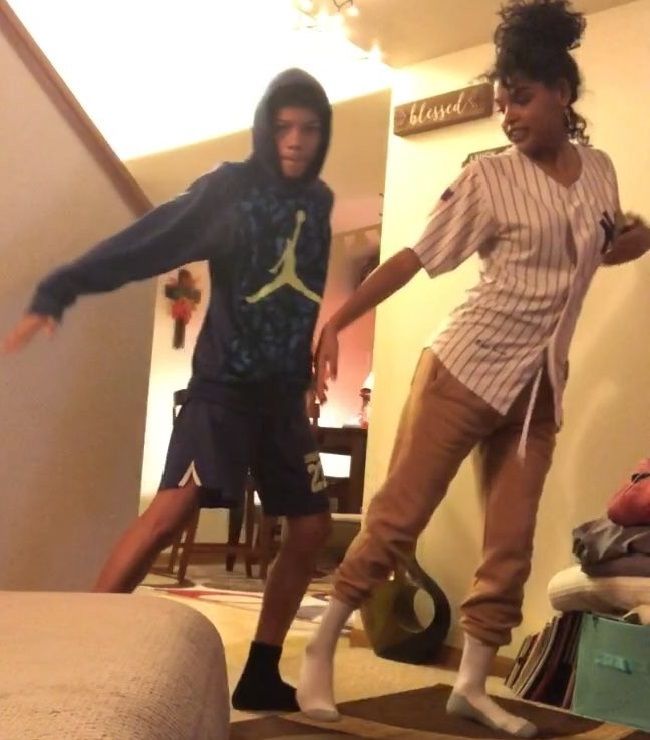 Talking about Chamar Moore’s professional life, she initiated her career after she dropped out her school. She took no longer time and her sister pushed her to start a YouTube channel. She created her self-titled channel in 2016 and posted her first video titled Go-To Summer Makeup Tutorial Talk Through | Full Coverage on July 30, 2016. Similarly, she keeps on posting an interesting video that gradually started increasing her fan following. Then after six months of her YouTube career, she went viral by chopping off her hip-length hair.

Then, she became famous as an American content creator, social media celebrity as well as beauty vlogger and keeps on posting a combination of vlogs, storytimes, routines, and beauty tutorials. Similarly, her most-viewed recording of 2018 was I CAUGHT My 14-Year-Old Brother Doing THIS & Now I’M Scarred For Life | WHITE CASTLE MUKBANG. In 2017, she established her own brand Stay Litty to inspire others to be themselves.

Most of the videos on her channel with decent views are of Chamar and her brother doing different stuff in the video and entertaining the viewers. Some of the video include “BRAIDING My Brother’s HAIR For The 1st Time *TOO FUNNY*,” “So My Brother Let Me STRAIGHTEN His HAIR…,” “I DID My Curly HAIR Routine On My 15 Year Old Brother **CRAZY RESULTS**.” and many more. Her brother and chamar have lots of fund shooting the video.

Moreover, she also has another vlogging YouTube channel Chamar Moore Vlogs launched on March 18, 2017. The channel has currently garnered 10K subscribers. However, she quite less active than her main YouTube channel.

Young and talented beauty vlogger Chamar Moore has earned quite a sum of money through her Youtube profession. She has become able to live a lavish lifestyle and also look after her daughter through her good source of income. However, she has not disclosed officially her annual salary as well as net worth.

Reflecting on Chamar Moore’s relationship status, she is a single woman and is also a single mother. She has given birth to a cute daughter who was born in 2015. However, she has opened up in her one of the Youtube video as she met a guy at the age of seventeen and were in a relationship but later she found him cheating so they broke up. 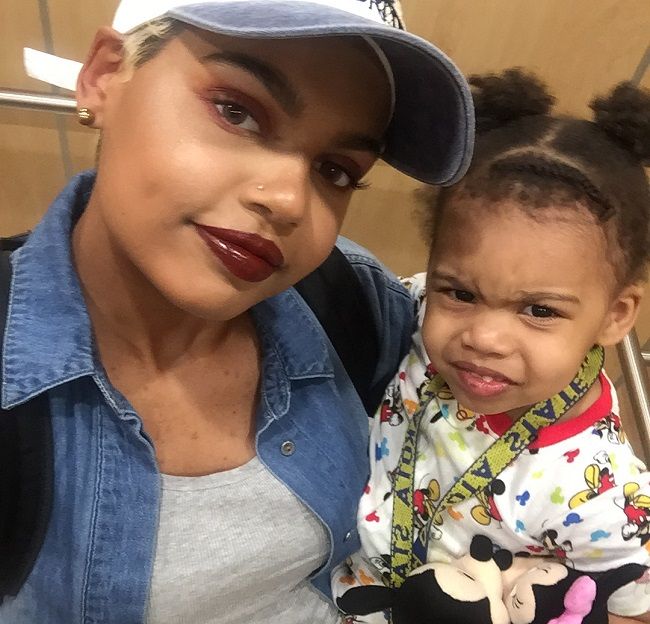 But she got a beautiful gift of God as a daughter from her boyfriend. However, she might get into a new relationship with whom she can comfort in the future. Furthermore, she has a clean profile and not been linked with any controversial acts.

Bold and beautiful Chamar Moore has a good personality. She has an average height with a healthy body weight. Anyway, there is no exact information regarding her height, weight, and body size. Likewise, she has curly dark brown hair color with dark brown eyes. 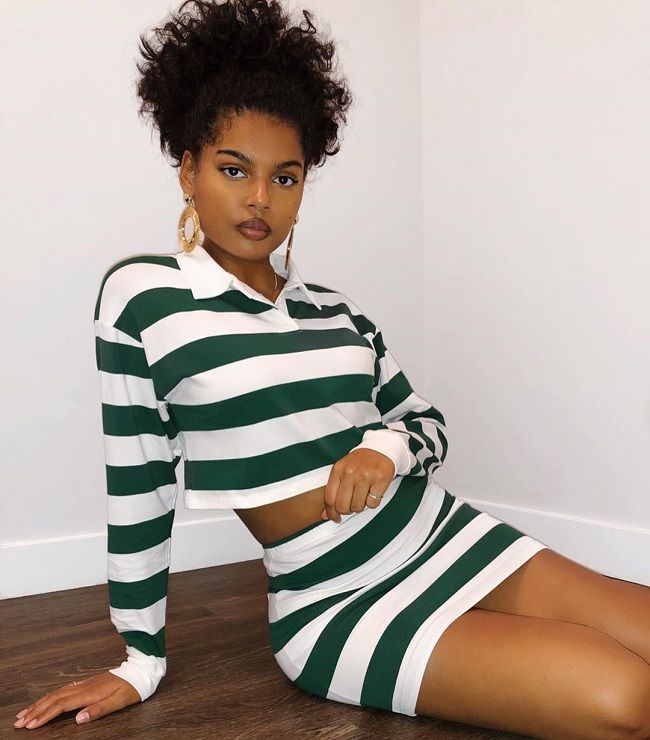