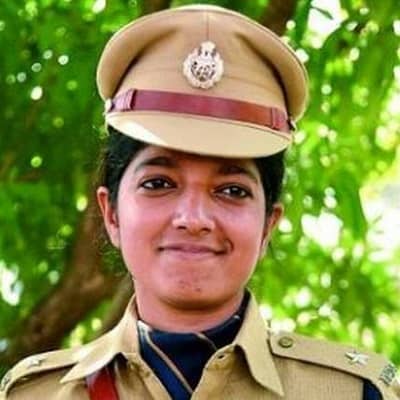 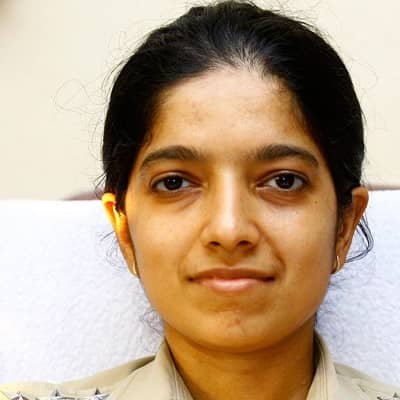 Chaitra Teresa John was born in East Hill Kozhikode, Kerala, India on June 3, 1991. The IPS officer’s zodiac sign is Gemini and she is currently 30 years old as of 2021. Moreover, the IPS officer holds Indian nationality and belongs to the South Indian ethnic background. Her father Dr. John Joseph served in the JNL Port in Mumbai as the Chief Commissioner.

Moreover, her father also works for the Central Excise and Tax Department and is a member of the budget team. The IPS mother’s name is Dr. Mary Abraham and she has a brother named Dr. George Allen John. Furthermore, she was born into a Christain household and she follows the Christianity religion. Besides that, there is no further information about the IPS officer’s early childhood life. 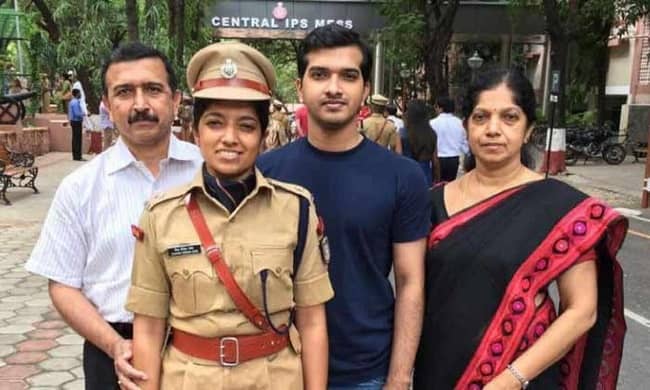 Chaitra Teresa John studied and completed her schooling at the Kendriya Vidyalaya in Kozhikode, India. After that, she enrolled at Hyderabad University and graduated with a MA in sociology. Moreover, the IPS officer also received her MS degree from the Thrissur Medical College in Thrissur, Kerala, India.

Since her school days, Chaitra Teresa John aimed to become an IPS officer and serve her country. After completing her education, she gave UPSC examination twice and clears the exam, and got to the Railway service department for the first time. Moreover, the IPS officer also joined the Railway Traffic Services in 2012. However, she aimed to be Police Officers and decided to appear in the UPSC CSE exams again.

In 2015, she attempted the exams and passed with a good rank. After exams, she received an All India Rank (AIR) of 111 in the UPSC Civil Services Examination and ensured that she got IPS with Home Cadre. She fulfilled the dreams of being a police officer and underwent training at SVPNPA, Hyderabad after passing the exams. Additionally, she is the IPS officer from Kerala Cadre 2015 and holds impressive skills to follow law and order. 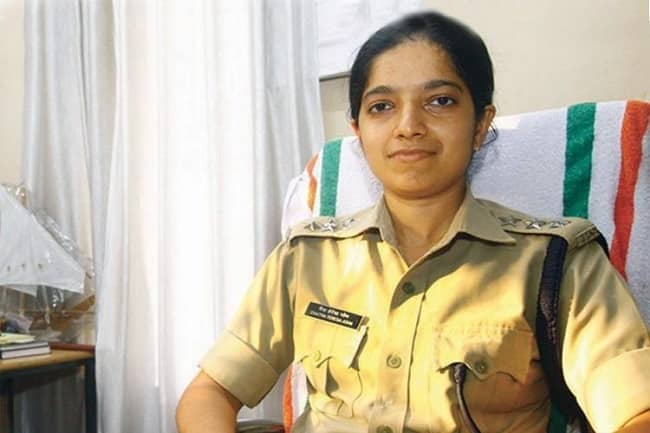 Currently, Chaitra Teresa John serves as the Senior Police (SP) Officer of Women’s Cell in Thiruvanthapuram and also holds the additional post of DCP. After holding the position, she went for a raid in the CPM office in the state and faced criticism from the people. The Youth Wing of the CPM party threw stones in the police station after her raid in the CPM office.

Moreover, the CM of Kerala Pinarayi Vijayan told that raids are not carried in the party offices. Additionally, the Police Chief of Kerala has done the instruction of Mr. Loknath Behera. Moreover, she came out as a big threat to the political parties and also arrested the entire DYFI worker who attacked the Police Station. 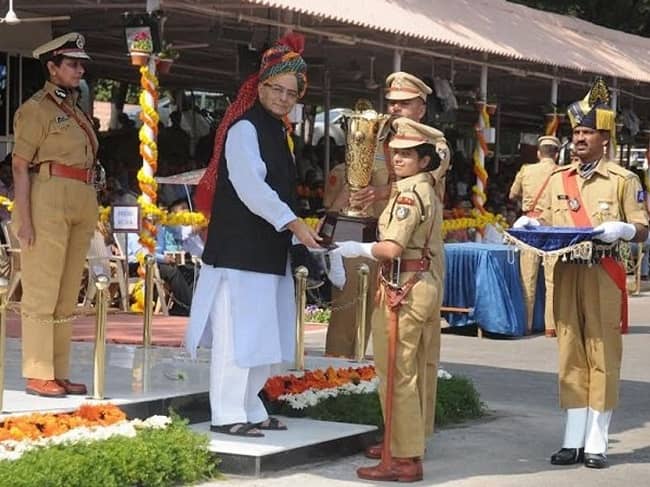 Chaitra Teresa John has black eyes and black hair with a height of 5 feet 4 inches and a weight of 60 Kg. Moreover, the IPS officer’s body measurements are 34-26-35.