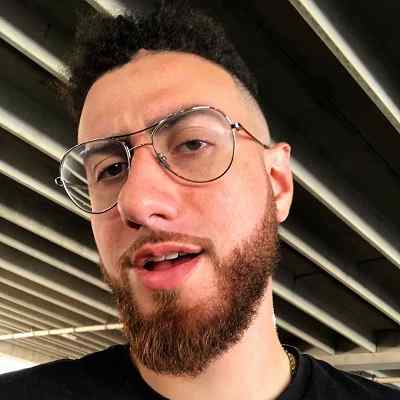 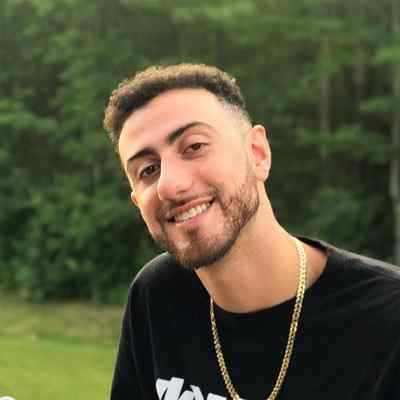 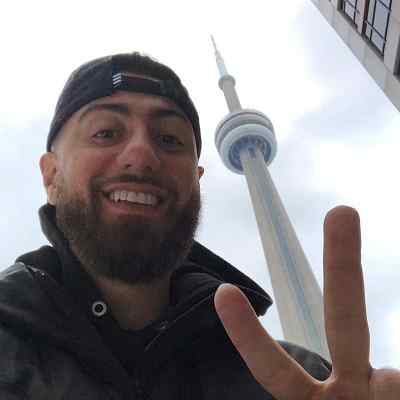 ChadWithaJ was born in Ottawa, Canada, on November 14, 1993. He is under the astrological sign Scorpio and his age is 28 years old. He holds Canadian nationality.

The name and information regarding Chad’s parents are not available at the moment. However, he has a brother but his name is unknown as of now. Moreover, he is born to Lebanese parents. Other than this, not much information about his family and personal background is known. Also, it seems as if Chad likes to keep his personal and family life private and away from the limelight as well as the social world.

Talking about his childhood and friends, he has known the other members of Team Alboe, WolfieRaps (Charles Raynor), DavidParody, Itsyeboi (Sean Callaghan), Ryan Swaze, and Daniel Haye since they were young. They grew up together and have developed a tight bond that transcended childhood. And, when they were still teenagers, David once saved Jad’s life. At that time, they barely knew each other and were attending a party at a mutual friend’s house. And, they heard that a more entertaining social gathering was taking place somewhere else.

So, Chad, David, and several others got on the back of a truck to go to the party. Likewise, Jad, who was sitting on the edge of the back of the truck, tilted backward as soon as the truck began moving. And, he would have fallen off if David had not caught him by his legs in time. Then, later on, the driver of the truck realized that something was wrong and turned off the engine.

Regarding ChagWithaJ’s educational background and qualification, the name of the educational institutions he attended is unknown at the moment. However, it is known that he is a university graduate. 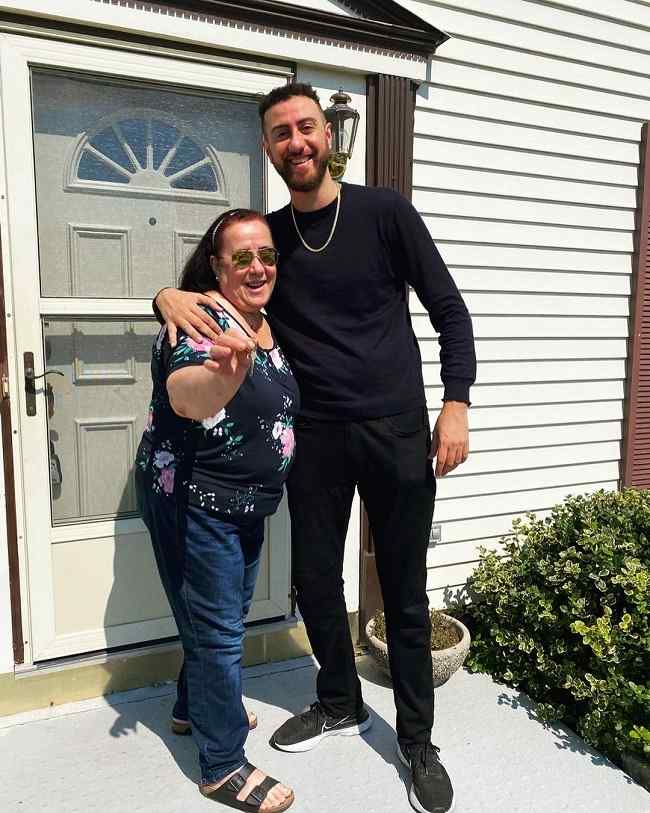 ChadWithaJ worked as a camp counselor before his YouTube channel took off. He created his “ChadWithAJ” channel on April 23, 2013, and has accumulated altogether 253,825,836 views until now. He shares funny and crazy videos such as reaction videos, challenges, pranks, and many other kinds of videos on his Youtube channel. His videos were very much liked and appreciated by the viewers and his channel has become one of the popular channels at the moment. Likewise, after witnessing Chad’s success on Youtube through his channel, the rest of the boys in their group followed suit.

The first-ever video Chad posted on his channel is How To Hide Smoking | Team Alboe skit. This video was uploaded on May 11, 2014, and has garnered 39K views to date. Likewise, WEST COAST VLOG!, CROSSBAR CHALLENGE W/DAVIDPARODY AND WOLFIERAPS, and TOP 10 VINES OF ALL TIME (2015 COMPILATION) are the second, third, and fourth videos posted on his Youtube channel respectively.

Moreover, the most popular video on his channel is Won The Arcade Punch Bag Jackpot! *WORLD RECORD*. He posted this video on October 12, 2017, and has mustered 25 million views until now. And some of the other poplar videos on the channel are Trading A Paperclip For A Puppy!!, Trading A Paperclip For A Car!!, 1 KILL = 1 SPIN! The Wheel Of Fortnite With WOLFIE!, and Winning The Arcade Punch Bag Jackpot! *New World Record*.

Furthermore, ChadWithaJ is also active on other social accounts such as Instagram and Twitter. He has shared 104 posts until now on his Instagram page. And the posts he shares featured his friends, girlfriend, family members, and many others as well. Likewise, Chad is pretty active on Twitter as well. He joined Twitter in April 2013 and since then, he has also been posting and tweeting on it. 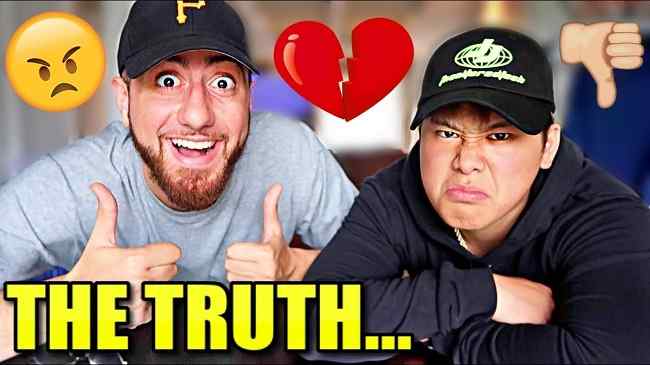 ChadWithaJ is currently dating Yara Iskandar. Yara is a fellow Canadian social media influencer. She has appeared on several of his Youtube videos. The couple also shares a lot of pictures with each other on their respective social accounts. They seem to be very much in love and happy with each other. 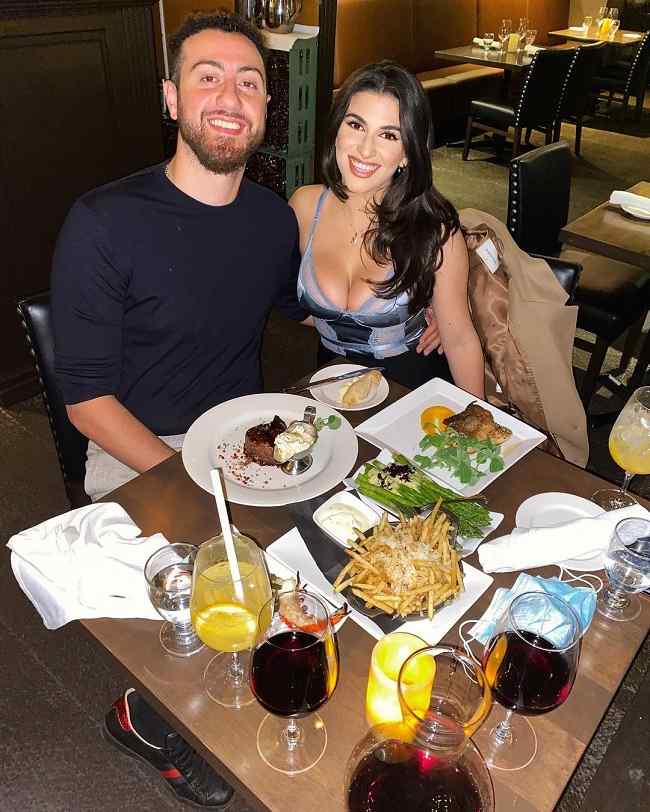 Chad has a height of 5 feet 8 inches and his weight is 60 Kg. However, his other body measurements such as his chest size, waist size, hip size, as well as bicep size, are unknown as of now and all these measurements are still under review. Moreover, Chad dark brown hair and brown eyes. He also has a beard.

ChadWithaJ is pretty active on all of his social accounts. He has garnered 1.88 million subscribers on Youtube and 318K followers on Instagram. Likewise, he is also active on Twitter and has 133.6K followers on it.

According to celebslifereel, Chad has an estimated net worth of $600K-$700K and his main income source is Youtube.