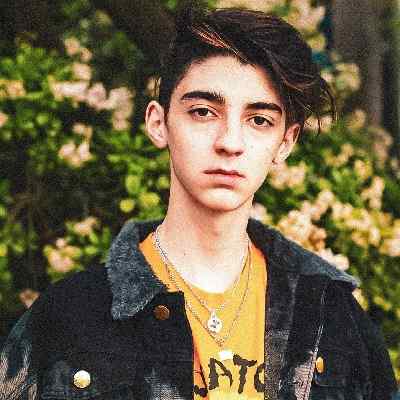 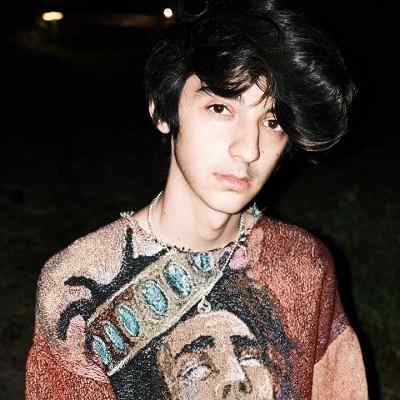 Chad Nazam is an American YouTuber and Sneaker collector who rose to fame for posting videos related to Sneaker shoes. Chad Nazam has gained almost 151k subscribers on a self-titled YouTube channel.

Chad Nazam is 18 years old. He was born on July 3, 2002, in Virginia, the United States, under the astrological sign of Cancer.

He has featured his mother on the recent Instagram posts on the occasion of mother’s day. Likewise, he has an elder brother. 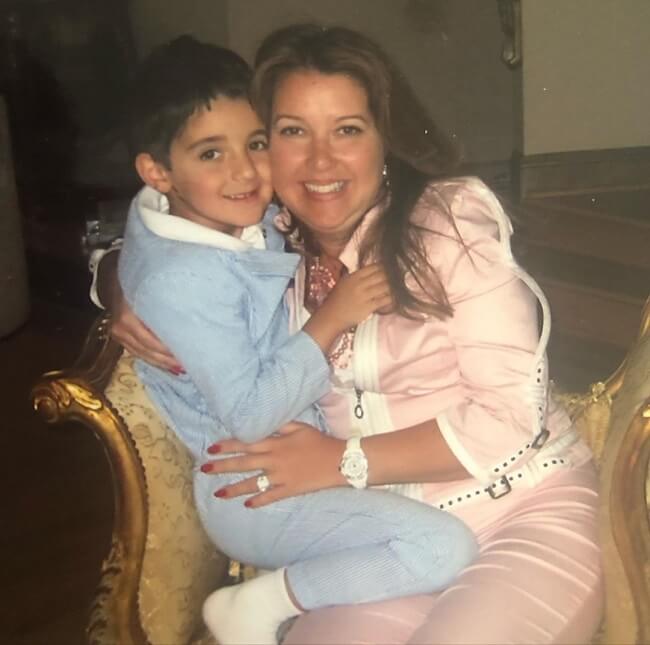 Information about his education, as well as details regarding his parents and family background, are missing from the web. He belongs to American nationality.

This handsome hunk teen YouTuber Chad Nazam has a good tall height. He has a lean body structure.

However, his height, weight,  and other information regarding body statics on the web. Likewise, he has a pair of dark brown eyes with brown hair color.

Professionally, Chad Nazam is an American YouTube entertainer who is notable for the sneaker collection that he showcases on his self-titled channel.

He launched his self-titled YouTube channel on April 13, 2014. Initially, he named the channel Shoecrew100 and later renamed it.

He made his first debut shoe video titled ‘Kobe 8 grey mine performance review’. Published on May 3, 2014, has garnered almost 8,477 views.

His channel followed by other videos like ‘Jordan Brazil pack review’ and ‘Huge sneaker unboxing’. Then he started posting more shoe videos which absolutely attract lots of followers.

Today, his channel has more than 190 videos. Every video showcases his love for sneakers. 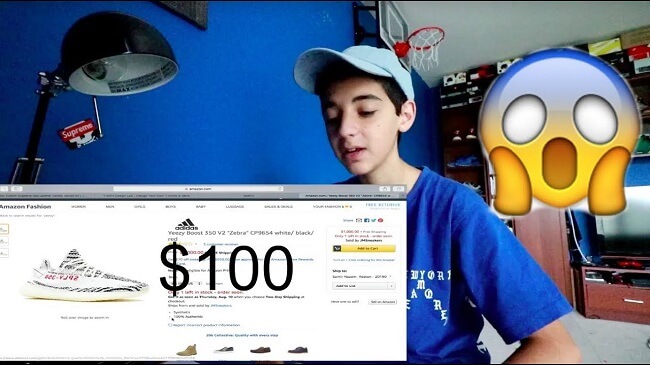 On this channel, there’s everything for a sneaker-lover from showcasing shoe collections and reviews to unboxings and more.

Some of the most popular videos on Nazam’s channel are ‘Playing 20 Questions,’ ‘My Hypebeast Room Tour,’ ‘How I Truly Afford Sneakers The Truth.’

Likewise, he has also vlogged about running into YouTuber RiceGum at a mall.

The first one has over 527k views which is a “Question & Answer”  In the video, Nazam answers twenty questions asked to him by his fans.

Likewise, the second video has garnered over 400k views. In the video, he showed a room tour in which the YouTuber shows his room to his audience.

The third video has more than 291k views, features him talking about his shoe-related desires, and how he fulfills them.

He has made collaborated with his friends on many videos. Moreover, these include ‘Shopping For Sneakers At MAGPARK With Charles Gitnick’ and ‘Crazy Sneaker Pickups

With Joey Birlem And Charles Gitnick.’ So far, the channel has currently garnered more than 151k subscribers with almost 17 million total views. Additionally, he is the CEO and designer for @nostressclothing.

Speaking on youtube about his earning, he has collected a decent sum of money through his videos. However, he has not disclosed his earnings on the web.

Some resources estimated his earnings around $1 million-$5 million.

Reflecting on Chad Nazam’s personal life, his fans believe him to be single. However, he has never spoken regarding his relationship.

He is more dedicated toward the Sneakers and his love and passion reflect through the YouTube video.

Similarly, he has a lot of good friends including Jacob Sartorius, Joey Birlem, and Charles Gitnick, all of whom have been featured in several of his YouTube videos.

Moreover, he has not been into scandals, rumors, or any kind of legal issues within his fame gained from YouTube videos. As of now, he is a single fellow. 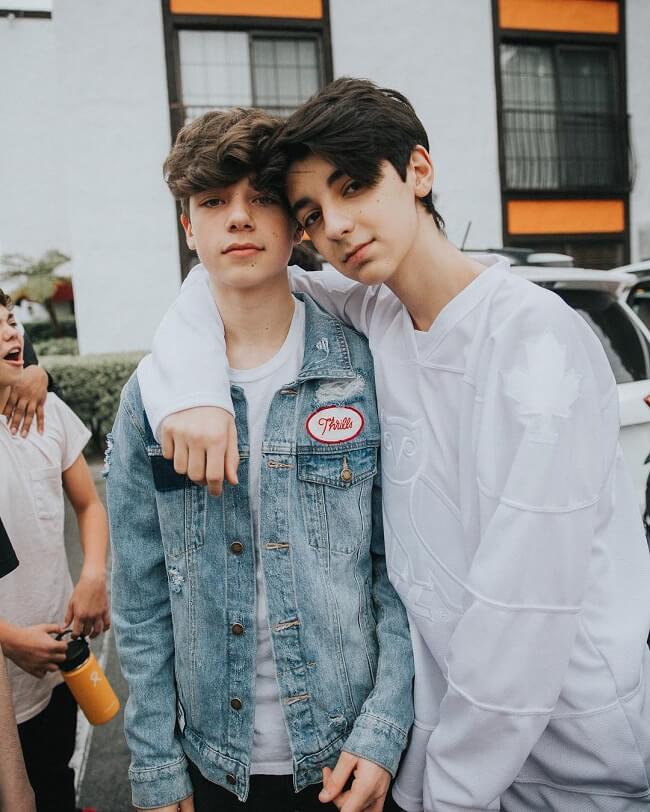