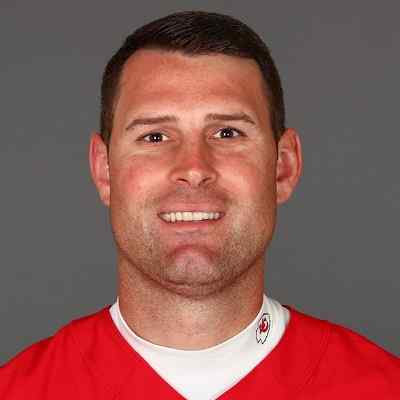 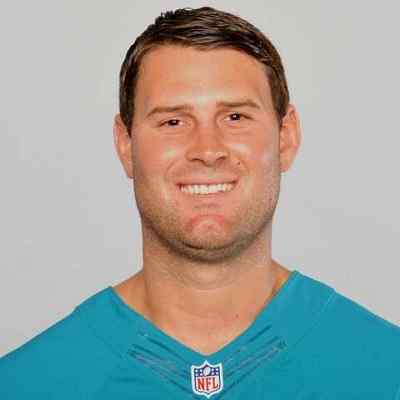 Chad Henne is an American Football Player. Chad Henne is an NFL quarterback as well. He was able to sign to the Jaguars in 2012 after having a brief starting role with the Miami Dolphins.

Chad Henne was born on July 2, 1985, in Wyomissing, Pennsylvania, USA. He is 36 years old and is under the astrological sign, Cancer. He holds American nationality and his full name is Chad Steven Henne.

His father’s name is Sheldon Henne and his mother’s name is Suzanne Henne. However, the name and information regarding his siblings, cousins, grandparents, and any other relatives are also not available to date. Henne has most likely kept his personal, family, and early life facts private and away from the public as well as media attention. 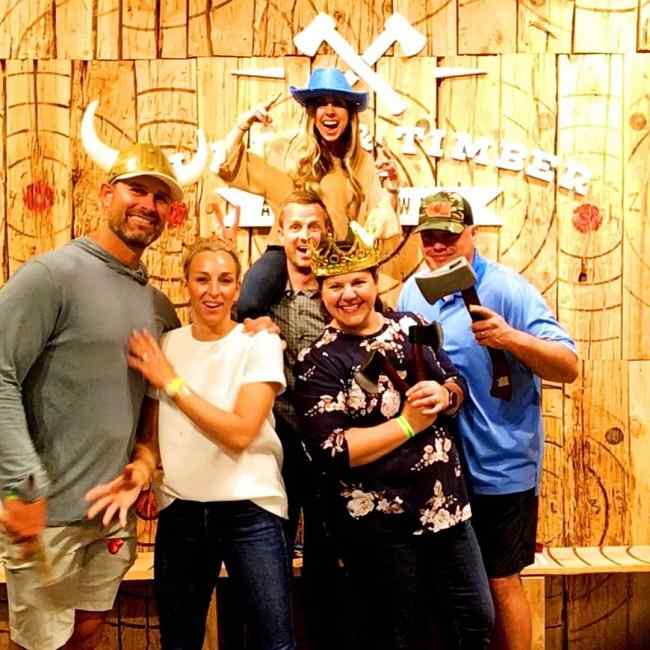 Chad Henne was able to move into the Wilson School District prior to the start of his 3rd grade year in the year 1994. He also was able to play in 43 scholastic games for the Bulldogs over four seasons. And, his third scholastic year was his most successful, both individually and as a team. He was able to become the Pennsylvania All-State Football Team as a senior in 2003, selected to participate in the 47th Annual Big 33 Football Classic in July 2004, was the Pennsylvania Football Gatorade Player of the Year for 2003–2004, and earned national recognition as a member of the 2003–2004 Parade High School All-American Football Team.

Likewise, he was also inducted into the Wilson High School Athletic Hall of Fame and was a member of the Wilson varsity basketball team for three years as well as an outstanding athlete for the Bulldogs track and field team. Henne’s freshman season was an overwhelming success as well. And, before his first game as a senior, he announced his plans to become a Wolverine at the University of Michigan.

Chad went on to enter the season as a freshman for the Wolverines in 2004. As a junior in the year 2006, he was able to earn Rivals.com All-American third-team honors. He also was a Manning Award finalist, Maxwell Award semifinalist, Davey O’Brien Award semifinalist, and Walter Camp Award candidate. During his senior year, he became the MVP of the game.

Chad was drafted by the Miami Dolphins in the second round of the 2008 NFL Draft. He then was able to agree to a four-year, $3.5 million contract with the team on July 26. And, during the second game of the 2008 season, he was able to make his NFL debut. He then went on to spend the remainder of the season on the bench and only played in two other games. Likewise, he was able to make his first career start on October 4, 2009, against the Buffalo Bills at home.

Moreover, his 2011 starting campaign started well, throwing for 416 yards and a professional career-best passer rating of 93.6. He went on to sign a two-year deal with the Jacksonville Jaguars on March 14, 2012. Also, on March 7, 2014, he was able to sign a two-year, $8 million extension for $4.5 million guaranteed with the Jaguars. As he remained the backup for Bortles and did not see any action in the 2015 season. So, he again signed another two-year, $8 million contract extension on February 18, 2016, to remain as the backup to Bortles. 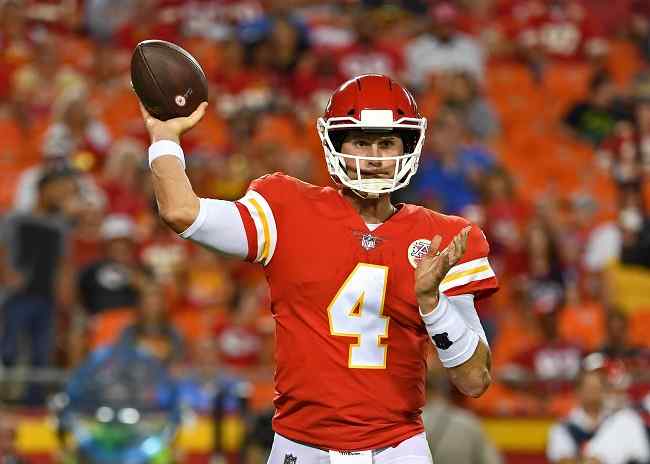 Chad Henne tied the knot with Brittany Hartman in the year 2010. The couple has two children together and their names are Chace Henne and Hunter Henne. And, Henne has even shared pictures of his wife as well as his children on his social accounts. 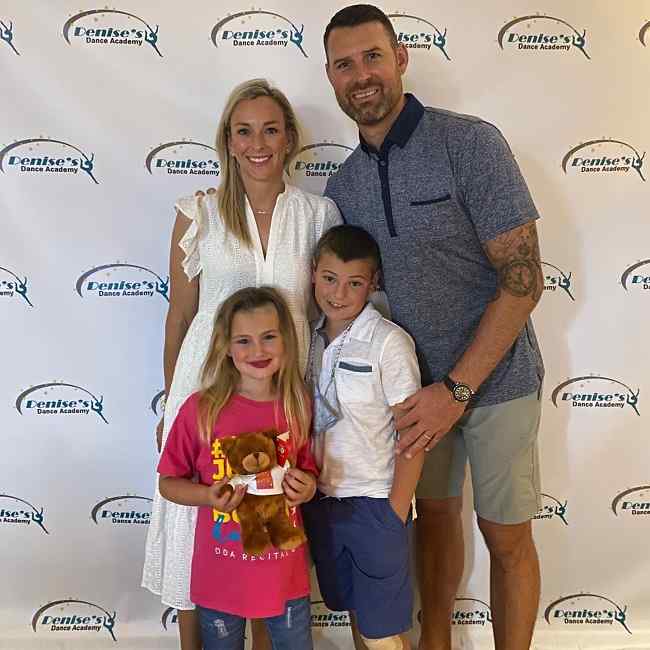 Caption: Chad Henne with his wife and children (Source: Instagram)

Chad Henne has a height of 6 feet and his weight is 104 Kg but his other body measurements are unknown. Moreover, Henne has brown eyes and brown hair.

According to celebritynetworth, Chad Henne has a net worth of $7 million and his main income source is his career as a football player.