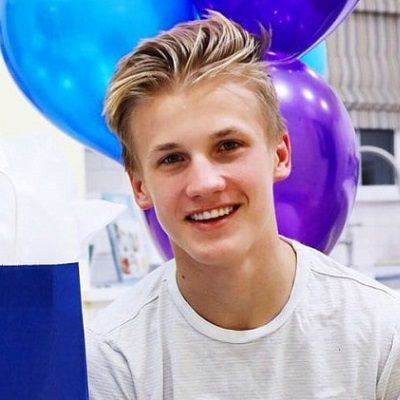 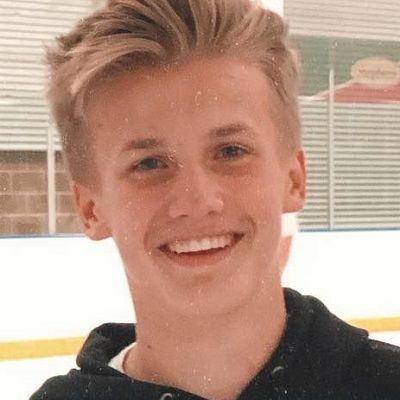 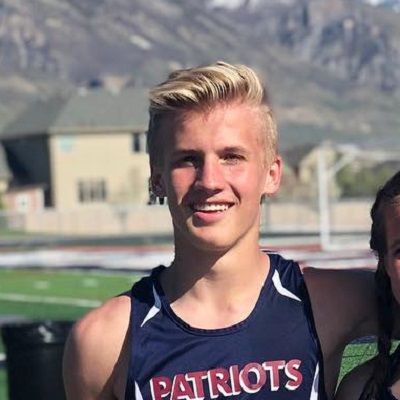 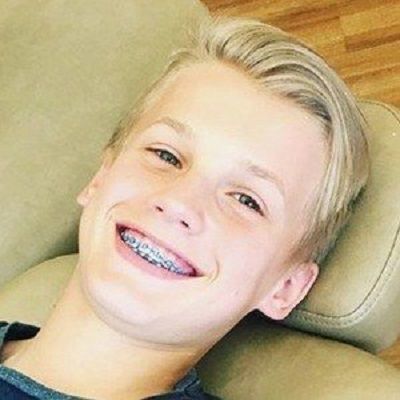 Chad Franke is a social media star and musician from America. He is best known for being the second oldest child of Kevin and Ruby Franke, who owns the family YouTube channel, 8 Passengers. The family channel is all about family relations, adventures, and having a good time. Chad Franke also created his own YouTube channel when he was at the age of 10.

Chad Franke was born on February 2, 2005, in Seattle, Washington, USA but his residence is in Springville, Utah, USA. His birth name is Chad William Franke. His horoscope is Aquarius. He holds American nationality and follows the Christian religion.

Chad has five siblings and their names are Shari, Eve, Russell, Abby, and Julie and he has a good relationship with all of his siblings. Furthermore, all of them are YouTubers who take part in their family videos and some of them have their own Youtube channel too. 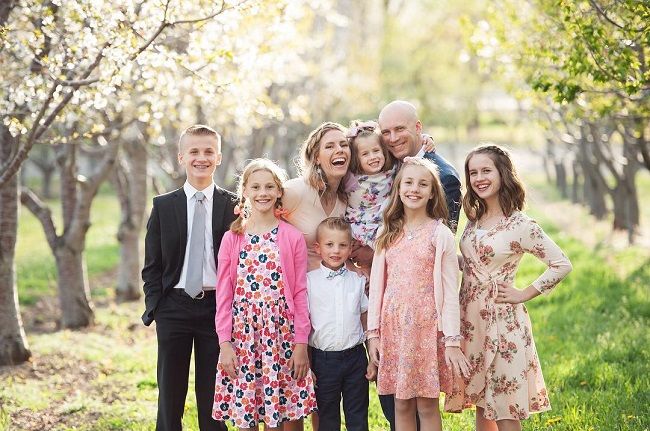 Chad is crazy about football and is also interested in basketball and swimming. He also played flag football for two years and wanted to make the switch to tackle football. His childhood was very good and happy as we can see in his and his family’s YouTube videos.

Chad was homeschooled in the past. However, in April 2016, his parents decided to enroll him in a regular high school because they thought it would help his development. However, his school’s name is not mentioned yet.

Chad Franke was properly introduced in his family vlogs. The family YouTube channel ‘8 Passengers’ was created on January 7, 2015, and it has already amassed more than 2.45 million subscribers. The videos on the channel are regularly posted throughout the week. He firstly appeared in the third video posted on the channel. In the video, he has spoken about his home education. Moroever, he was also seen doing household works like cleaning the window panes, washing the dishes, watering the plants, etc.

In April of 2016, his parents chose to put him into a regular school as they thought it would help him in his overall development. Chad went out for shopping and was accompanied by his siblings before attending his first day at school. He has celebrated his thirteenth birthday with his grandparents and later held a huge birthday bash at a taco parlour. In his following video, he revealed all the gifts that he had got on his birthday. In one of the vlogs, his mother bestowed her thoughts about his pubescence. Unlike his oldest sibling, he was a lot calmer and composed.

He then created his own channel on YouTube following the steps of his older sister, Shari. He wanted to get closer with his audience giving them a chance to see his passion for collecting socks, playing video games, skiing, and being physically active in general.

Likewise, he uploaded his self-titled YouTube channel on  November 18, 2015. He posted the first debut video titled “Welcome To My Channel.” Published on January 15, 2018, and has garnered almost 42,611 views. One of the most viewed video on his channel “What’s on Our PHONES?,” with over 1 million views. 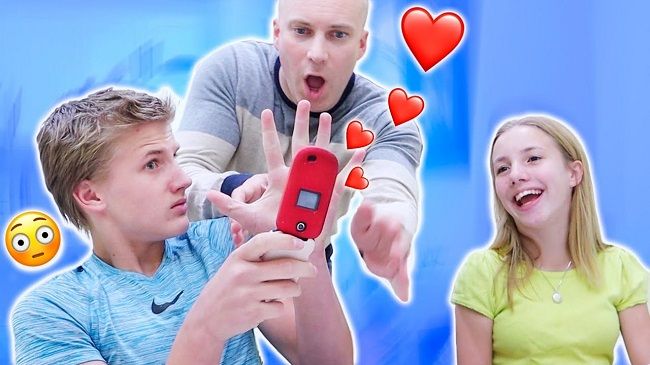 Besides his personal YouTube channel, he used to have an Instagram account as well, that also he had a large number of following. However, his parents disabled his Instagram account when he was sent to the Anasazi Foundation. The goal of sending him there was to help him develop basic life skills needed as an adult.

Chad, as a part of 8 Passengers, has endorsed brands such as Square Panda, Organizing Habits, Total Wireless, Walgreens, Kellogg’s, RetailMeNot, Crockpot, Bollie Brand, Hum By Verizon, Xfinity, Hunter, Invisalign, etc. He has done very well in his life thus far. Furthermore, his net worth is estimated at $0.2M.

Chad has grown to be a handsome and charming boy and we are pretty sure that he charms every girl with his gorgeous looks. He is frequently seen with Kesley Leroy in his YouTube videos.

They posts pictures and videos with the heart emojis and also, Chad has referred Kesley as his sweetheart. It seems like they are dating and are happy and enjoying each other’s company. However, Chad has neither confirmed nor denied the rumors. 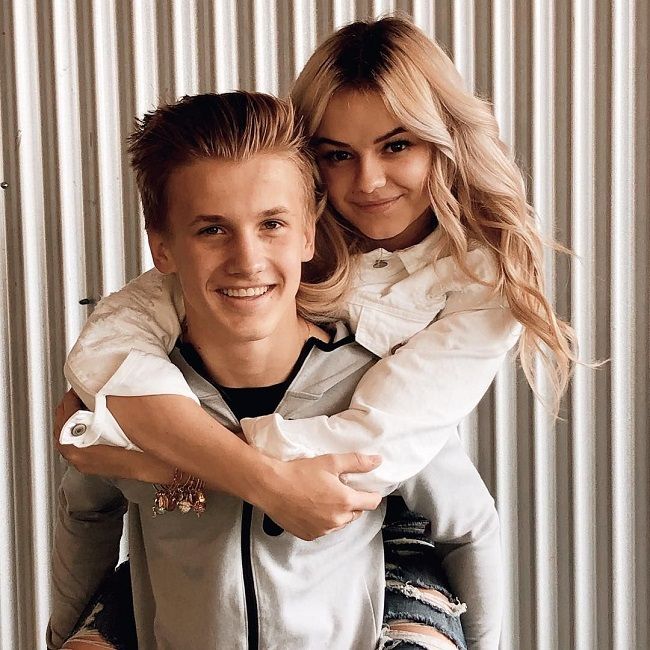 Caption: Chad Franke with Kesley whom he referred to as his sweetheart (Source: Pinterest)

Chad Franke has a slim body with a height of 5 feet 3 inches and a body-weightof 55 kg. Similarly, his chest-waist-arms body measurements are 35-28-12 inches respectively. He wears shoe size 6 according to the UK standards but his dress size is unknown. Furthermore, his handsome face compliments his green eyes and blonde hair.

As his parents disabled his Instagram account, he doesn’t have one at the moment. He has a Tiktok account but he is not so active in it. The only active account of Chad is his YouTube channel where he has 150K subscribers.