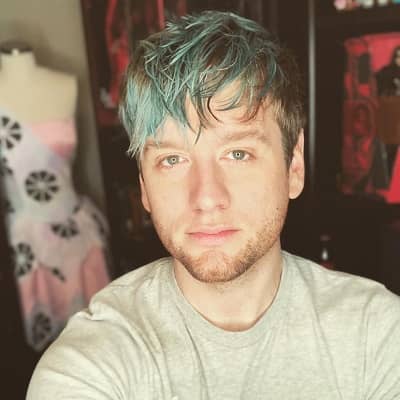 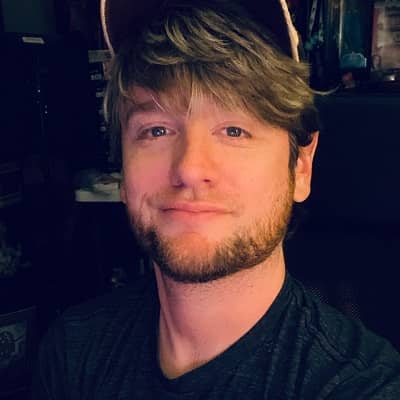 Chad Alan is an American web video star famous for his video content that includes vlogs, crafting, and most of all various dolls and collectible-related content. Chad Alan has a  self-titled YouTube channel that has over 768k subscribers.

Chad Alan is 37 years old. He was born on August 18, 1984, in New Mexico. His mother’s name is Leta she has appeared in many of his challenge videos on his YouTube channel. His mother also has her own YouTube channel called Leta Bit Of Everything. He is very close to her mother which reflects through his beautiful social media posts. Moreover, he holds an American nationality. 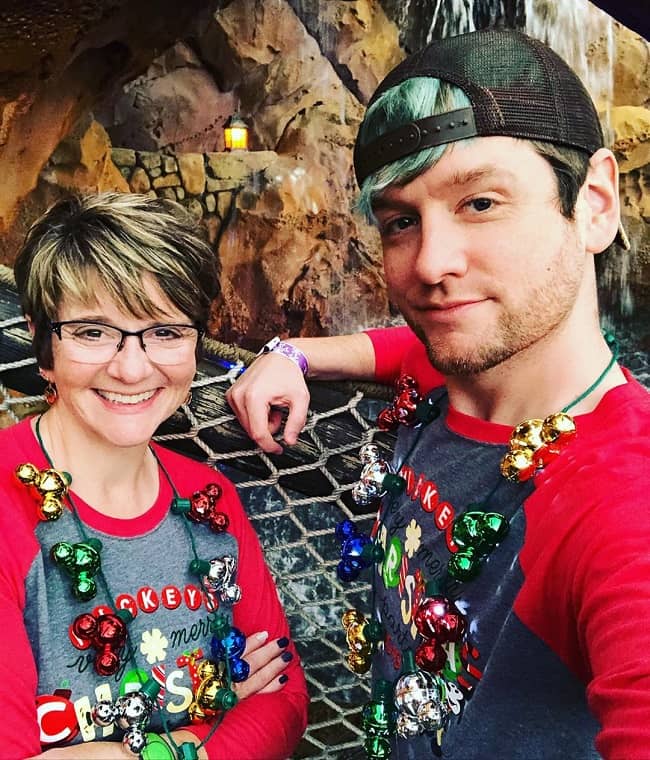 Caption: Chad Alan posing for a photo with his mother (Source: Instagram)

Professionally, Chad Alan is an American YouTube Personality who runs three channels on the platform and has grabbed the attention of the viewers. His main channel features his passion for collecting dolls, toys, and figurines, and the second channel features his gaming persona.

He launched his first self-titled Youtube channel on November 28, 2012. However, he did not start to post regular videos until 2013. Primarily, the channel dealt with plenty of content but mainly as a way to share his hobby of collecting dolls, toys, and figurines with the world. In this channel, he features his passion and hobby of collecting toys, where he even provides useful reviews, and shares useful tutorials for creating self-designed costumes for specific dolls, DIY accessory making, and vlogs defining his passion for the hobby.

He has even provided the viewers with a glimpse of his growing collection from time to time. He began sharing his creations of several Monster High Limited edition dolls like UniCornellis, and Daughter of Pegasus. Further, he has shared several high fashion garments designed for Monster High Character Dolls.

Likewise, he also started his review series with the Monster high Catrine Demew doll. He performs at length about the doll’s several features and accessories. The videos provide the viewer with a partial glimpse of his doll collection in the background. In the following videos, he shared with the viewers his process of making special outfits for his Monster High dolls.

He also featured Mattel dolls especially Barbie Special Editions in his channel apart from Monster High and Disney characters. From Mattel, he featured the Ever After High dolls franchise, their several accessories, and lifestyle sets. He benchmark the 3k subscribers in July 2013. He even gave his viewers a tour of his room, a sneak peek at his life through his occasional vlogs.

Moreover, he also featured How-to videos on creating custom dresses for dolls and even how to build cute and unique accessories for them. Apart from Disney and Mattel, he has introduced dolls from Shopkins, Pokémon, My Little Pony, and Infinity brands. He began featuring challenge videos on his channel where he introduced some of his family and friends, especially his mother Leta and friend/fellow YouTuber RadioJH Audrey. He has additionally featured several toy hunts and collectible haul videos for various brands of dolls. As of now, his YouTube channel has garnered more than 768K subscribers, with almost 102,608,208 total views. 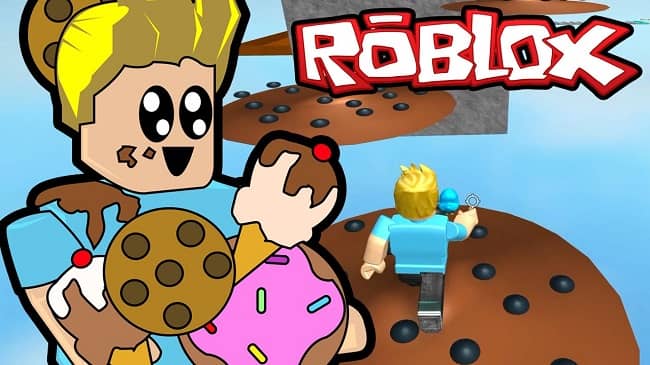 He aims to create family-friendly content in his gaming channel and takes up challenges that can be enjoyed by the whole family including children. The gaming channel has garnered more popularity than its main channel with over 1.72M subscribers. These videos are fun and suitable for viewers of all age demographics.

Moreover, he has also another YouTube channel Solo Chad, where he started streaming videos on June 14, 2020. Within two months the channel has successfully garnered 107K subscribers. On this channel,  he only streamed live youtube videos.

In addition to this, he is also popular on other social media such as Facebook, Twitter, and Instagram. His social media feed is loaded with sneak peeks from his YouTube channels, accounts, and glimpses of his fun life.

Chad Alan owns three Youtube channels with decent fan followers. He earned a considerable amount of money through viewership, incomes from ads and endorsement, featuring specific brands and stores, etc. Collectively through his youtube channels, he has an estimated net worth of around $2.2 million.

This famous YouTube personality Chad Alan is probably single currently. As of now, he has not shared any videos or photos sharing his love life. However, he has kept his love life quite private. And he is focusing on his YouTube career right now.

Talking about his past link-up, he had dated a fellow YouTuber DOLLASTIC. He had even shared a video titled with girlfriend tag “Girlfriend Does My Make-Up Challenge,” on August 12, 2015. The duo is already broken up. Thus, he is most probably single as of now. 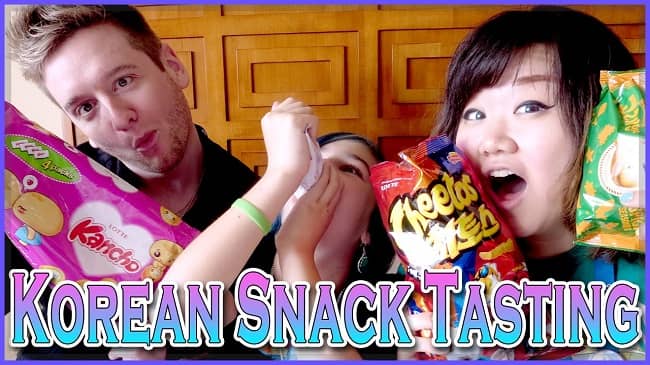 For a very long time, he has been capturing the YouTube community with his interesting videos among decent viewers. However, to date, there is no information regarding his involvement in any kind of controversy or negative rumors.

This gaming personality as well as interesting YouTuber Chad Alan stands a height of 5 feet 8 inches tall. He has blonde hair color with blue color eyes. Moreover, their other body measurement, as well as thetheiright of his, is all not available on the web.