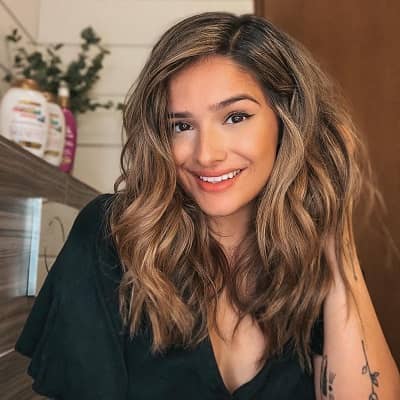 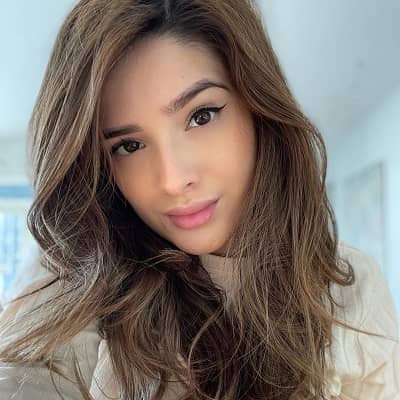 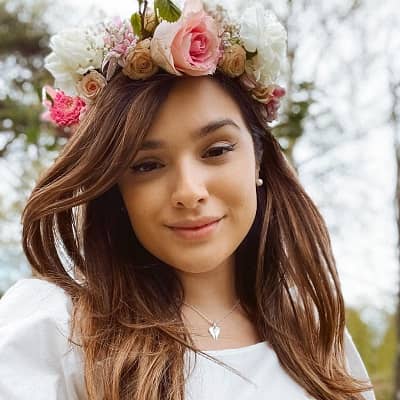 Chachi Gonzales whose birth name is Olivia Irene Gonzales was born on 23rd January 1996 and is currently 25 years old. Being born in late January, her zodiac sign is Aquarius. Likewise, Chachi was born in Texas, United States of America, and holds American citizenship. Similarly, talking about her ethnicity and religion, she belongs to the Hispanic ethnic group and follows Christianity. Likewise, about her family members and early childhood, her parents came from Mexico to the United States of America. Likewise, her family has an apparel business.

Similarly, about her siblings, Chachi is the youngest child of her parent’s five children. Likewise, she is the most adored child in her family. Moreover, she got her nickname Chachi as the ‘little girl’ in the Mexican language. Talking about her childhood, she has been keen on dancing since childhood. Similarly, following her passion and interest in dancing, her parents did her enroll in dancing when she was of age 6. Likewise, she learned ballet at a local dance studio in which she learned natural flair for the performance arts making ballet not just her thing.

Followed by this, after she attended hip hop dance crew for the first time, she started having an interest in hip hop. Moreover, one of the participating crew was marvelous Motion. Here Chachi learned hip hop style enrolling in Lanier Middle School. Even though in the beginning, she was struggling to find a rhythm but slowly she began improving. Moreover, in a short period of time, she became the leader of the group participating in local events. Likewise, in the year 2010, she formed I.aM.mE which became a stepping stone for her success. Furthermore, talking about her educational background, unfortunately, there is no information about her educational qualification available in the media.

Talking about her professional life, Chachi has left a mark on the American dancing industry through her hard work and dedication. Moreover, the real breakthrough she gained for her career was from her I.aM.mE. and the popular show ‘America’s Best Dance Crew’. Likewise, she became a backup dancer in MTV Video Music Awards paying tribute to Britney Spears in the year 2011. Followed by this, in the year 2012, she took part in the Disney dance program ‘Shake Up’ along with her crew. Likewise, she also became the ‘Teen Choreographer of the year’ winning the prestigious World of Dance 2012 Industry Awards. Similarly, she has danced in many dance programs.

Similarly, she also has a channel on Youtube. Her Youtube channel is ‘Chachi Gonzales’ and has 1.65 million subscribers in it since she joined on 6th August 2008. In this channel, Chachi basically posts makeup videos, dance tutorials, and vlogs. Moreover, she has posted 318 videos on the channel and has over 158 million views on it. Likewise, her most popular video on the channel is ‘CHACHI GONZALES – LIKE A BOY’ and has 17 million views in it since she joined on 19th October 2012.

Talking about her net worth and earning, Chachi has $185 thousand net worth. Likewise, she is an American dancer by profession who has made her earnings from her dance career and Youtube channel. 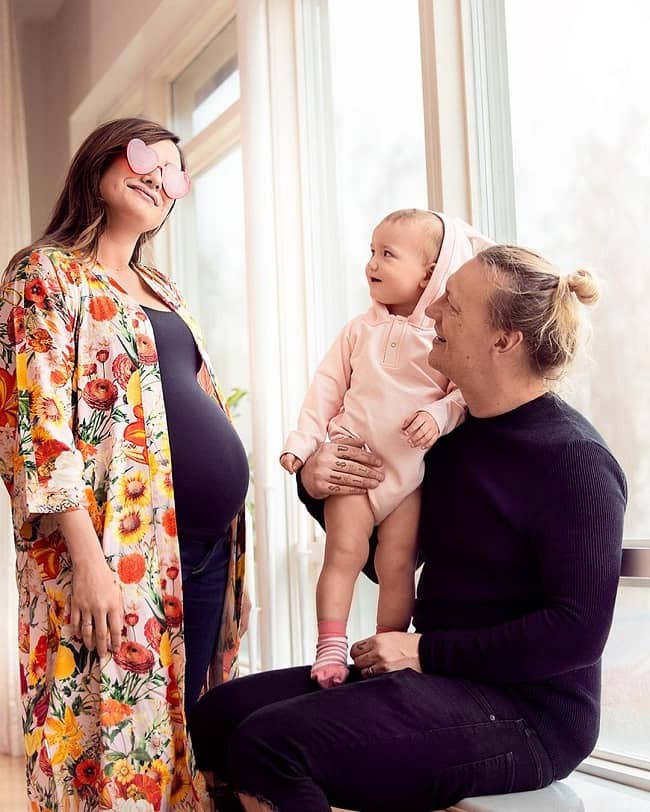 Caption: Chachi with her family.

This gorgeous personality stands 5 feet 4 inches (64 inches) tall and weighs around 51 kg. Likewise, she has a slim and healthy body type and her body measurement is 32-24-33 inches as vital stats. Similarly, looking at her physical appearance, she has fair skin with blonde hair and dark brown eyes color. Moreover, she has donated her beautiful long hair twice before. 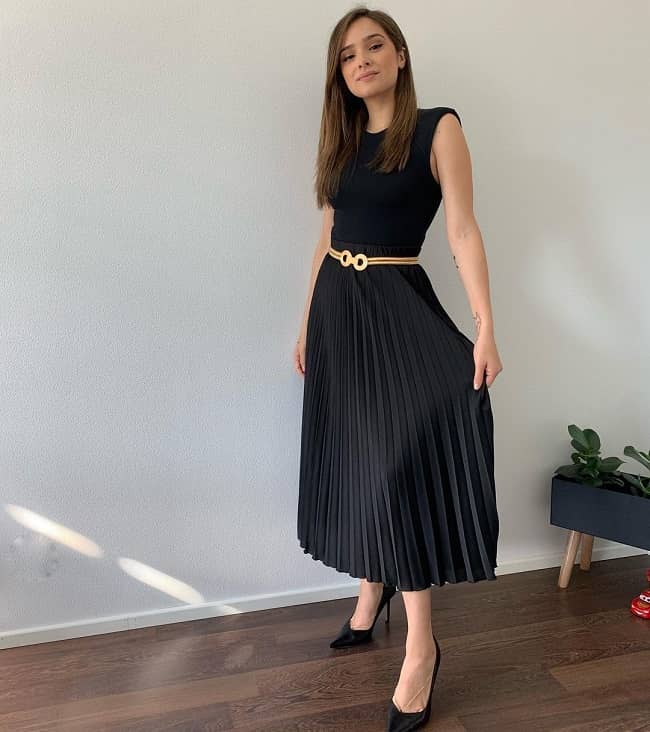