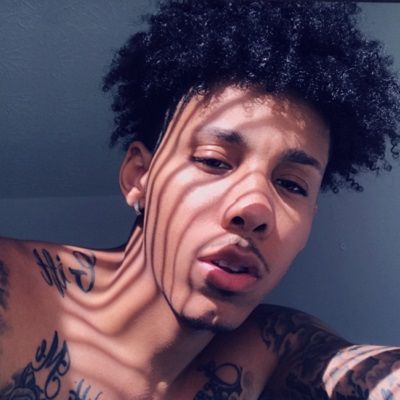 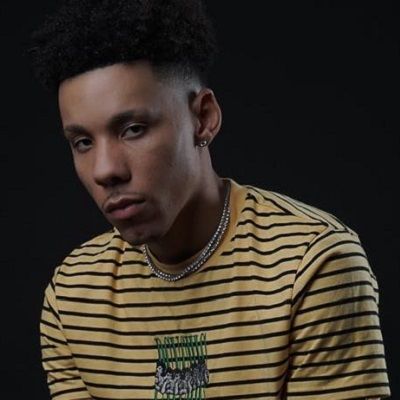 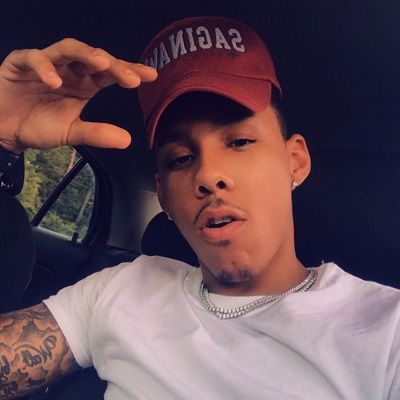 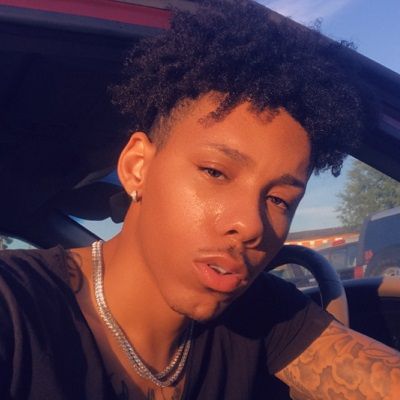 CeyNoLimit is a famous American social media celebrity who is most famously known for his YouTube channel. CeyNoLimit primarily posts comedic and dating-centric videos.

CeyNoLimit was born on June 26, 1996, in Saginaw, Michigan, USA. His real name is unknown. He turns 26 years old in 2022 and he was born under a horoscope sign of Cancer.

There is almost no information available about his formative years and his family. Moreover, he played basketball during his college years at Southern Crescent Technical College. 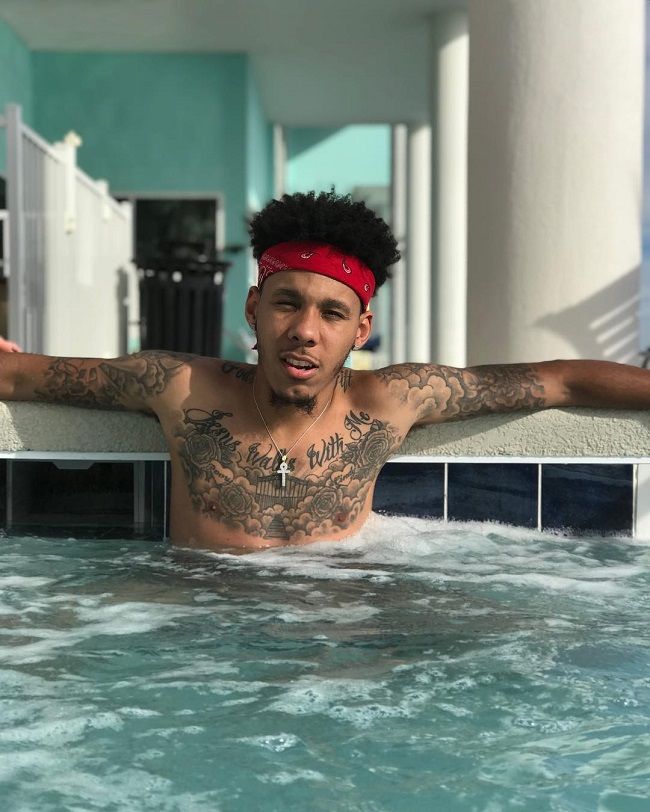 His ‘CeyNoLimit’ YouTube channel has earned over 828K subscribers. Apart from YouTube, CeyNoLimit has a lot of fan followers on his various social media platforms.

Moreover, he is available on Snapchat under the username ‘@Cee_y’. Cey has also shared his Gmail, [email protected], for business inquiries.

During his college days, CeyNoLimit decided to begin a YouTube channel where he could further talk about his interest in the sport and post reactions about NBA matches.

His YouTube is a complete package of entertainment. He blends pranks, challenges, and stories to make his videos very fun and engaging to watch.

He has earned a lot of attention in a very short period and some of the credit goes to his cool, funny, and frank personality.

Ever since Cey was a kid, he was always keen and passionate about basketball. But, he later switched his career path to the entertainment and YouTube industry.

As a result, he gained a lot of popularity on his channel. He joined his YouTube channel on October 23, 2014.

However, he flagged off his vlogging journey only in April 2018 with the video ‘NBA YOUNGBOY – My Happiness Took Away For Life | Audio REACTION’ (no longer available).

This set the tone for his channel in its initial days, and he started similarly posting more videos. In no time, he got the hang of the social medium and started posting consistently.

His sense of humor and passion helped him find his feet and many people started subscribing to his channel.

After his fanbase widened, Cey decided to explore more topics of interest to millennials, his target demographic.

He realized the dearth of humorous content when it came to dating and started focusing on the tricky subject funnily.

Moreover, it also helped him collaborate with several other social media celebrities who would join him in his practical pranks to share tips with his viewers. 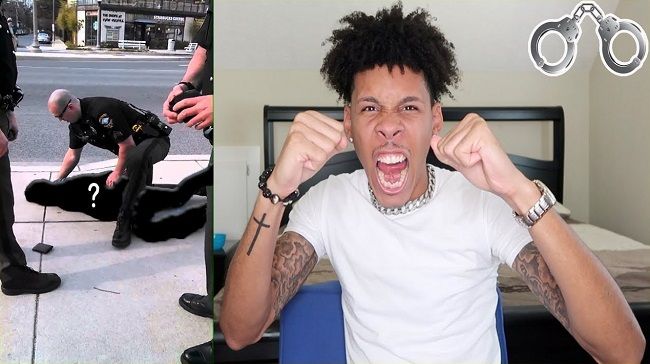 With the inclusion of videos on dating, his channel completely took off as it struck a chord with many youngsters who were looking for fresh yet relatable content and Cey’s humorous take on dating scenarios and real-life situations became a super hit.

His style of videos mostly involves practical pranks, real-life adventure scenarios, and live situations that are filmed without a script.

These offbeat themes helped him grow a more diverse and unique set of followers who continue to eagerly await his videos each week.

At the moment, his channel is growing day by day with over 797K following his video content.

Also, he is consistent in uploading videos as he uploads videos once or twice a week. Apart from YouTube, Cey is also active on Twitter, Snapchat, and Instagram.

He has thousands of followers on his Instagram account and several thousand likes across his photographs. In the future, he hopes to expand his YouTube channel into something bigger.

And also collaborate with the big names in the entertainment industry. However, he constantly thanks his fans for helping him grow into a social media celebrity in such a short time.

CeyNoLimit often features a lot of models and hot girls performing various challenging videos. He likes to spice up his videos a little bit once in a while.

However, he has given a special place to her girlfriend in his life. As of now, he is dating a pretty girl, Jailyn.

Furthermore, he hasn’t always been single though, as in one of his videos on YouTube.

He tries to prank his ex-girlfriend and succeeds in doing so. Likewise, he has never been into any drastic rumors or controversies throughout his life. 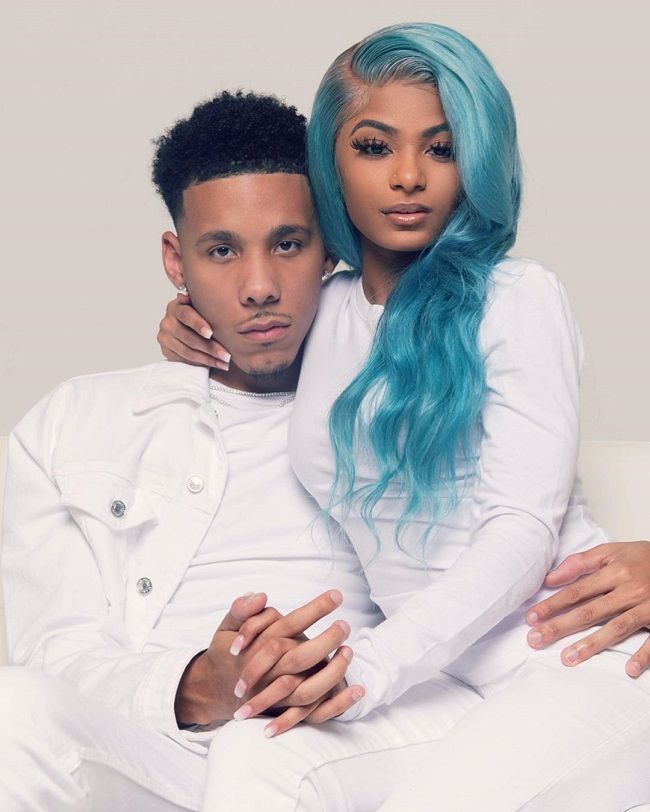 Caption: CeyNoLimit and his girlfriend clicking a photo. Source: Instagram

CeyNoLimit has maintained a slim as well as athletic body figure at a time. He stands tall at a height of 5 feet 7 inches but his weight is not disclosed.

Moreover, he has many tattoos on his body and a sexy body physique. He has a pair of dark brown eyes and curly black hair.

Cey is sure to earn a very good amount of money for himself. YouTube is paying a good enough fortune for him as a YouTube star.

However, he has a net worth of around $160K. Therefore, he is living a very luxurious and healthy lifestyle.