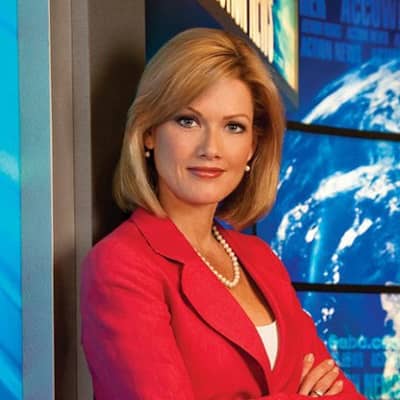 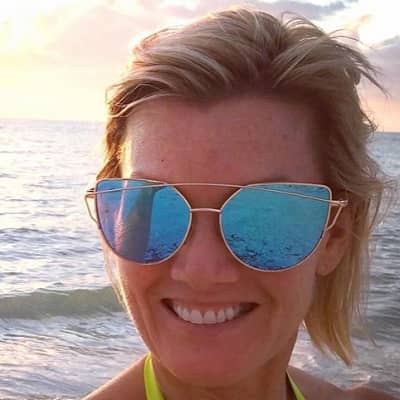 Although, being in more than half of her life, Tynan never mentioned her family or childhood. Thus her parents’ names are unknown. Nevertheless, she is still very close to her family. 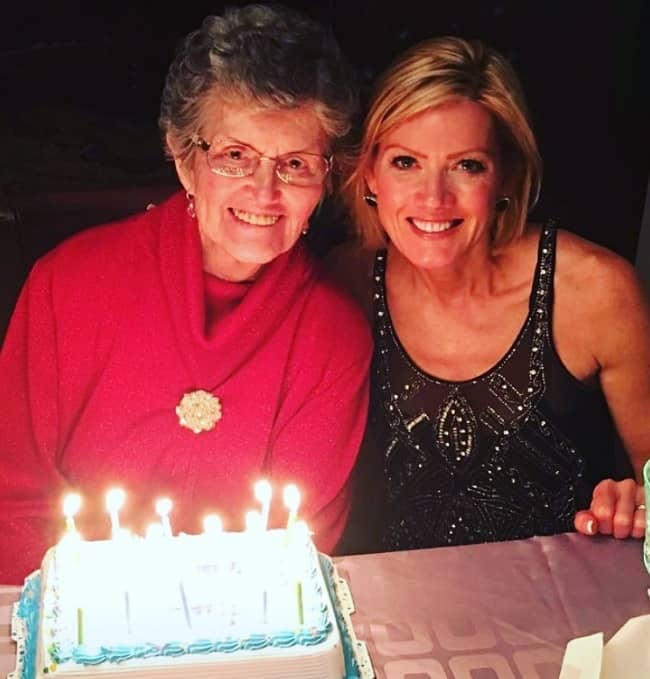 Caption: Cecily with her mother celebrating her birthday
Source: Instagram

Moreover, she has completed meteorology courses, and thus has a television seal number ie, 1099 from the American Meteorological Society.

Tynan loves her work and gives it a hundred percent. She is definitely outstanding in her field. So her efforts have been recognized and honored. She won the “Best On-Air Talent,” Las Vegas Electronic Media Awards; and “Best Weathercaster,” Las Vegas Review-Journal.

To add up to the list, the Broadcast Pioneers of Philadelphia inducted Tynan into their Hall of Fame in 2012.

Started as a weekend weather reporter, Tynan today stands as the chief meteorologist. Her inspiring journey has brought her fame as well as riches.

After graduating from Washington and Lee University, Cecily Tynan started working as the weekend weather anchor and a general assignment reporter for WDBJ in Roanoke, Virginia.

Later she signed up with KTNV and served as the news anchor for “Good Morning Las Vegas.” Following that, she was hired by WPVI in 1995.

Initially, she worked as a weekend weathercaster and general reporter. Gradually she was promoted to weekday morning weathercaster. By 2003, Tynan also started reporting for weeknights at 5:30 and 11 p.m.

However, she had major recognization when she replaced Lisa Thomas-Laury as co-host of several locally produced specials, including the 6ABC Dunkin’ Donuts Thanksgiving Day Parade, the 4th of July Parade, Philly on Wheels, and the Flower Show.

Besides being an honored meteorologist, Tynan is also a triathlete. She is a four-time sub-3 hour marathoner and a former world-class professional duathlete.

Moreover, she was a top ten age group finisher at the 2003 Ironman World Championships in Kona, Hawaii.

In the year 2001, Runner’s World Magazine even features Tynan on the cover page of the February edition.

However, she is only seen participating in local charity races in recent times. In 2009, she replaced Dave Roberts after he retired, on 5 p.m. and 6 p.m. weathercasts.

Currently, she is the chief meteorologist for WPVI and appears as a weathercaster at the 5, 6, and 11 pm shows.

Cecily Tynan is a married woman. Previously, she was previously married to Michael Badger who is a school teacher. However, things did not work between the two of them.

Eventually, they separated. Later in April 2005, she married Greg Watson. This time was the charm. The couple is happily living together and has two beautiful children together. 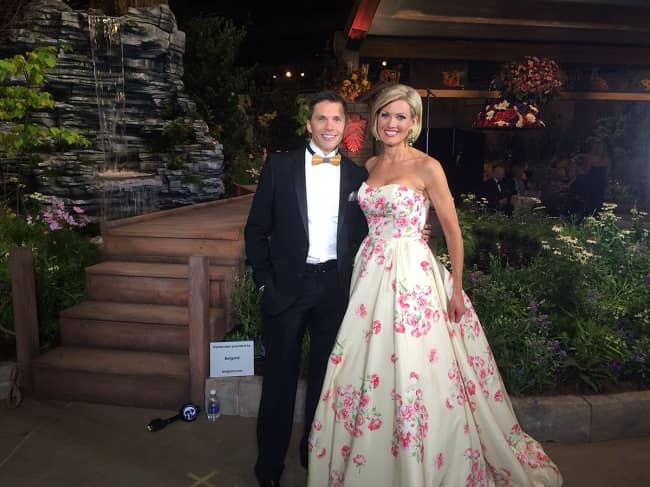 As a former athlete, Cecily Tynan has worked a lot on her body. Even at the age of 51 and being a mother of 2, Tynan is active and lively.

However, she has a slightly skinny body type with a bodyweight of 55kgs. She stands at a height of 5 feet 5 inches tall with body measurements 32-23-34. 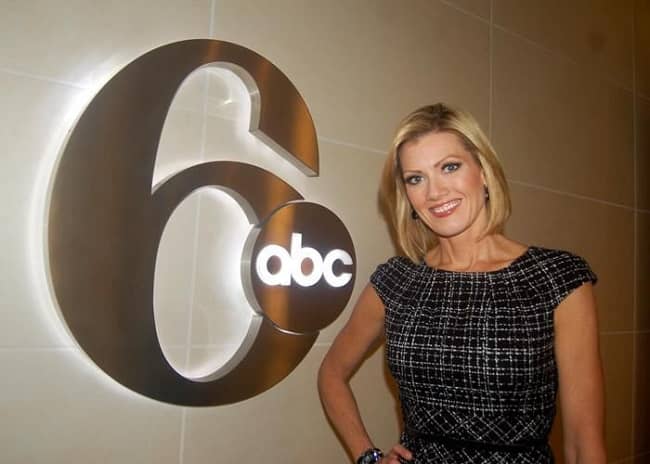 Caption: Cecily Tynan at the sets of 6ABC
Source:

Although she mostly shares about her professional journey, she even shares photos from her everyday life.