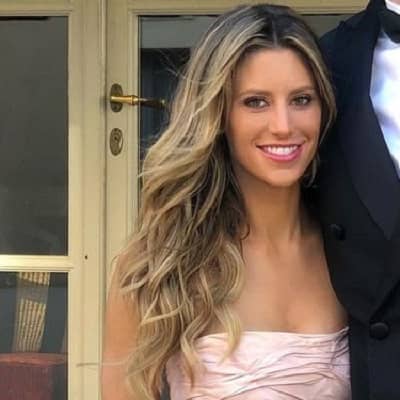 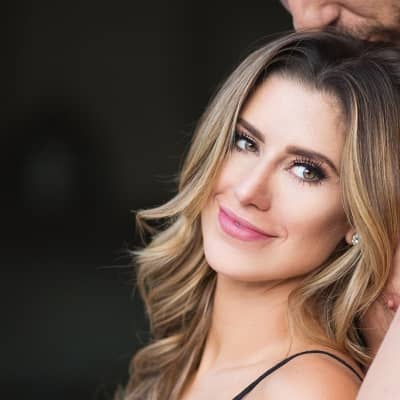 Catherine McDonnell was born on May 22, 1989, in the USA. She is presently 32 years old and her birth sign is Gemini. His father’s name is Dennis McDonnell and her mother’s name is Celeste McDonnell. Talking about her siblings, she has a brother named Mikey McDonnell. 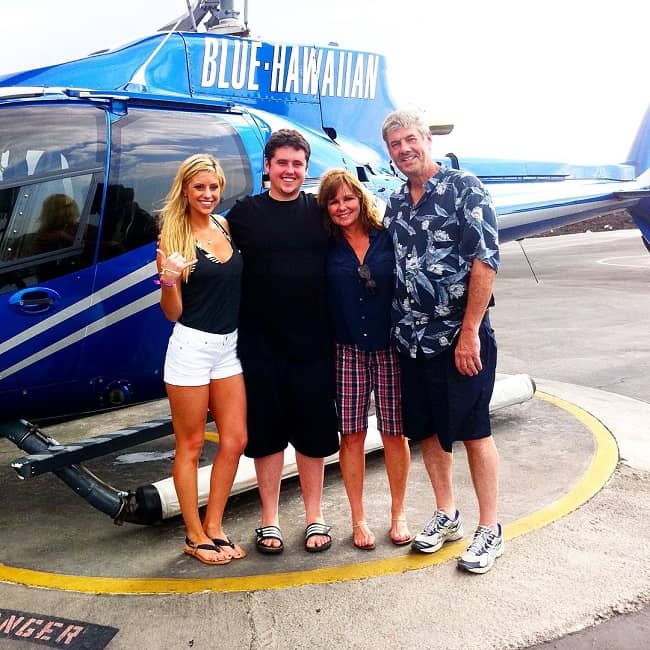 Catherine began her work in public relations for ‘Singer Associates Public Relations and Public Affairs’ from May 2007 to August 2009. And then, she moved on the sales and marketing for ‘Showtime Networks Inc’ for four months. Likewise, she also worked as a sports broadcasting reporter for ABC News and Broadcast Journalist for Fox television from December 2010 to December 2011.

Catherine joined the ‘Innovative Dining Group’ as a project manager in May 2013 and worked for 1 year and 4 months. In addition, from June 2014 to January 2017, she was also the vice president of Guggenheim Partners. And, in August 2016, she finally joined ‘TESS Research Foundation’, became the Director of Communications. Therefore, the organization was a charity established to fund research of a treatment or cure of Citrate Transporter Disorder.

Moreover, she volunteered for GCSA Guggenheim Mentoring and worked with Autistic children for over a year. Catherine is a philanthropist and attended an awareness program in Bangladesh. Therefore, many donation programs have been conducted by her for children as well as adults. 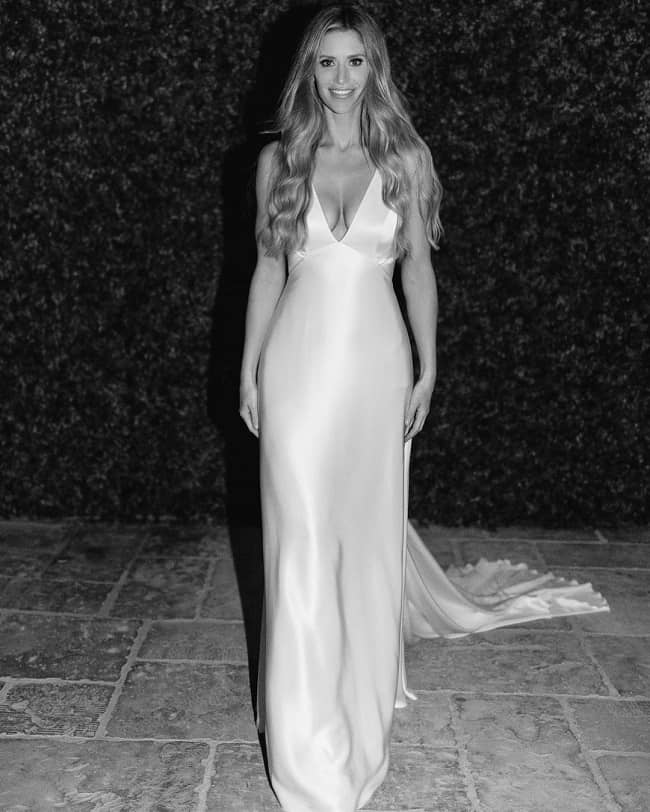 Catherine and Pau Gasol are happily married. They got engaged on October 16, 2016. Likewise, they tied the knot on 7th July 2019 in San Francisco which was a private ceremony. They held a next and even more intimate wedding too.

For that, they chose the Ampurdan area in the Northeastern region of Spain. And there, held their next wedding almost a week later. Later, on August 3, 2020, she announced her pregnancy through a picture with her partner where her belly bump was seen. And, they welcomed their daughter Elisabet Gianna Gasol on 10 September 2020.

Therefore, the revelation was made through Instagram as the pair both uploaded the same pictures from the hospital. As for their daughter’s middle name ‘Gianna’, it was a tribute to Laker’s star, Kobe Bryant, and his daughter, Gianna, who died in a tragic helicopter crash in January 2020. Moreover, they chose Venessa Bryant to be their daughter’s godmother. 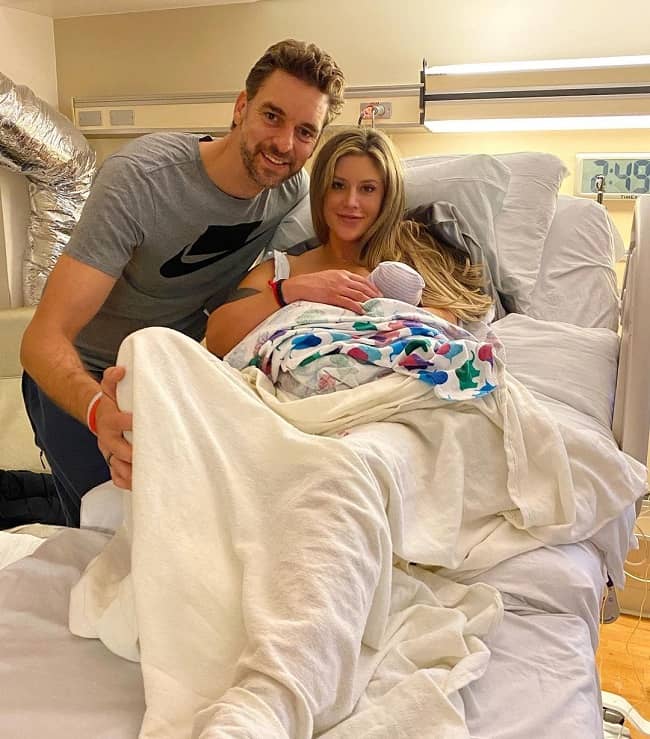 Caption: Catherine McDonnell and Pau’s picture with their kid in the Hospital after delivery. Source: Instagram

Catherine is pretty tall and has a height of 5 feet 7 inches and weighs around 53 kilos. She has a lean and slim body figure. Her body stats measure 34-24-33 inches (chest-waist-hip). She wears a bra size of 32B and her shoe size is 5 (UK). Further, she has a pair of hazel eyes and her hair is of blonde color, which compliments her looks and personality pretty well.

Catherine has worked hard and has earned a good amount of money throughout her career. However, her estimated net worth as of 2021 is $1 million.