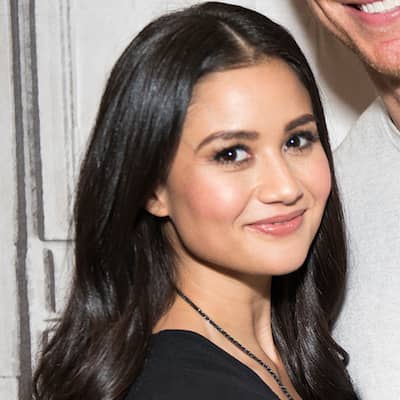 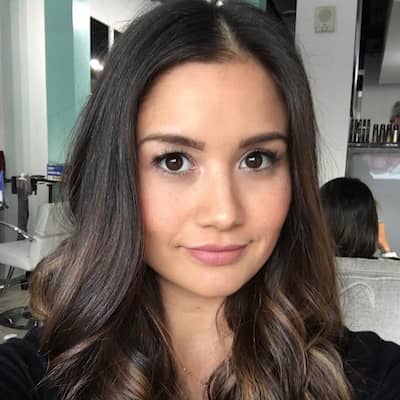 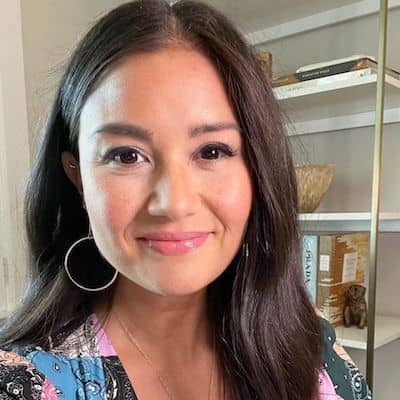 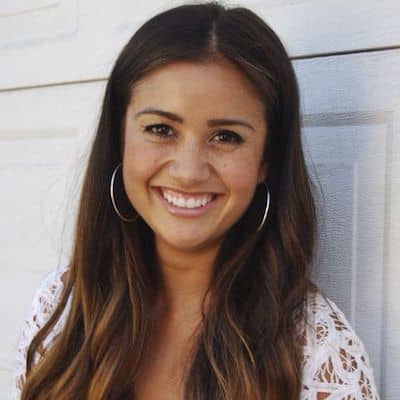 Catherine Giudici was born on April 29, 1986. She grew up in Seattle, Washington, USA. Presently, she is 36 years old and her sun sign is Taurus. Her parents are Carey Giudici and Cynthia Mejia. Carey is of Swiss-Italian and Scottish descent and Cynthia is a Filipino American. She has two sisters namely India Giudici and Monica Teal Giudici.

Moreover, her maternal grandparents originated from the Philippine province of Pangasinan. Catherine graduated from Roosevelt High School in the year 2004. Then, she graduated from Washington State University in the class of 2008, having gained a B.A. in advertising. And she started a career in advertising, working for Seattle’s Wexley School for Girls. 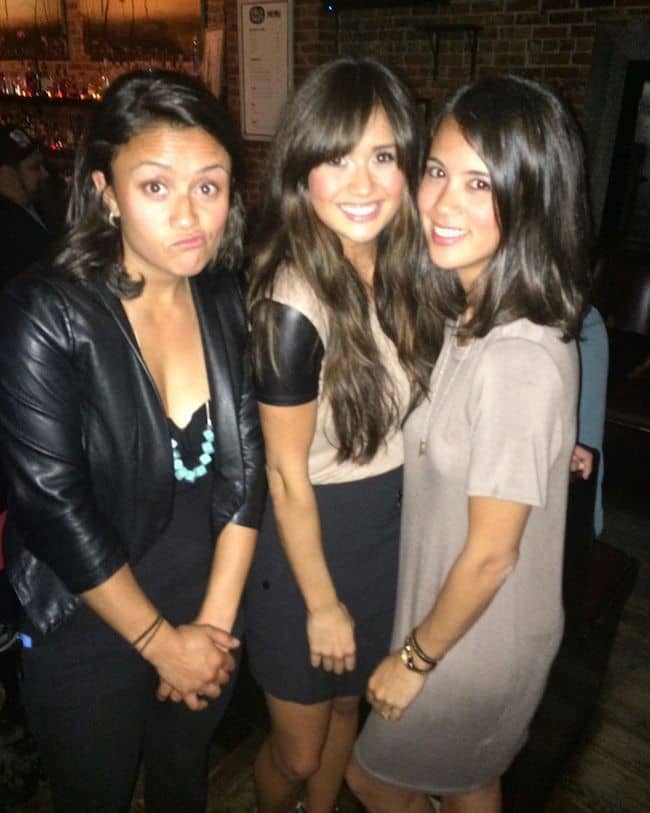 Catherine appeared on the first season finale of Bachelor in Paradise to speak to the final couples and assess the chances that their relationships would succeed. Therefore, over a year after proposing to Giudici on his season of The Bachelor, Sean Lowe and Guidici were finally married on January 26, 2014. They got married in a live ceremony performed by Sean’s father at the 4 Seasons Resort Biltmore in Santa Barbara.

Further, many of the Bachelor alumni were in attendance at the wedding like Desiree Hartsock and Chris Siegfried, The Bachelorette married couples Ashley and J.P. Rosenbaum, Trista and Ryan Sutter, DeAnna and Stephen Stagliano, and Jason and Molly Mesnick. 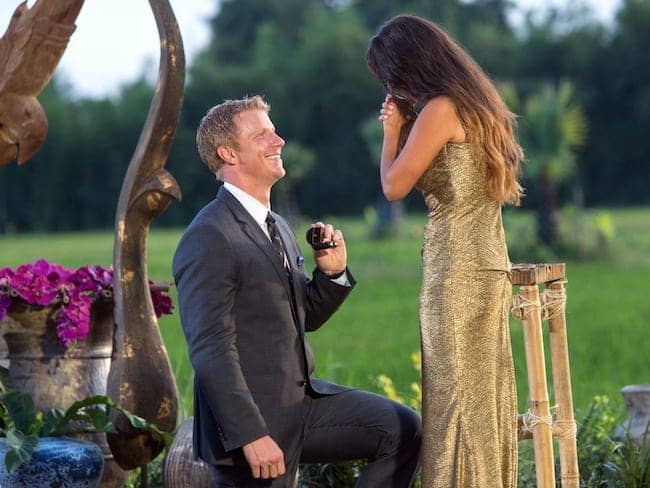 This personality was a guest on ‘Jimmy Kimmel Live!’ with Sean Lowe, just before their wedding. Moreover, Kimmel told them that he thought they were lying about waiting until marriage, so he hooked them up to a polygraph test to find out the truth. However, the two gladly agreed and the lie detector showed that they were waiting.

Furthermore, the Lowes were featured in ‘Marriage Boot Camp: Reality Stars’ as they worked through their marital issues. Also, they made an appearance on season 3 of Billion Dollar Buyer where they won a bid to sell products in their stationery line, LoweCo. Additionally, in the year 2014, she was also featured in a Suave hair commercial.

Catherine got engaged to Sean Lowe after meeting him on the 17th season of The Bachelor. The love birds were married on January 26, 2014. On July 2, 2016, the couple welcomed their first child, a son, Samuel Thomas. Similarly, in November 2017, they announced that they were expecting their second son.

Therefore, on May 18, 2018, their son, Isaiah Hendrix was born. And, in June 2019, the two announced that they were expecting their third child. Similarly, on December 23, 2019, the love birds welcomed their third child, a daughter, Mia Mejia. 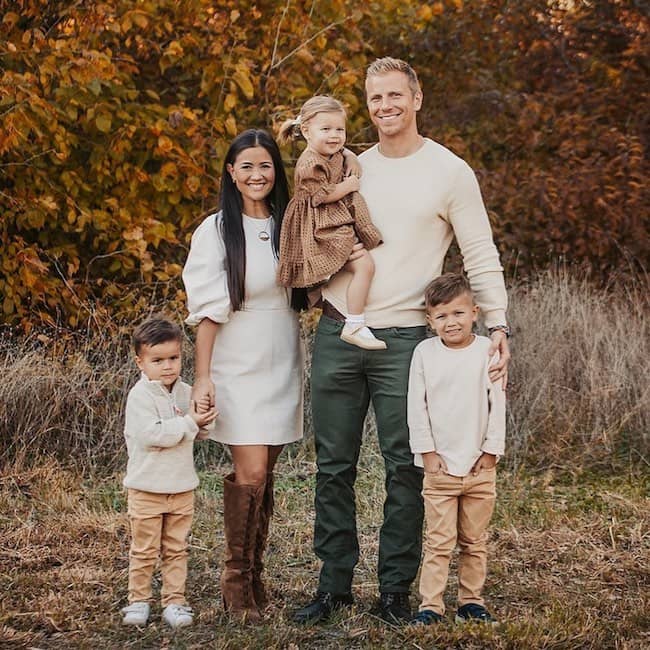 This personality is 5 feet 3 inches tall. Similarly, she has a healthy body weight of 54 kilos. Catherine has black hair and her eyes are dark brown. Moreover, her chest-waist-hip measurements are 35-26-35 inches or 89-66-89 cm respectively. Additionally, her shoe size is 8 (US) and her dress size is 10 (US) or 40 (EU).

Unfortunately, the details about her salary, net worth, and other earnings are not known. Therefore, she might have decent earnings.