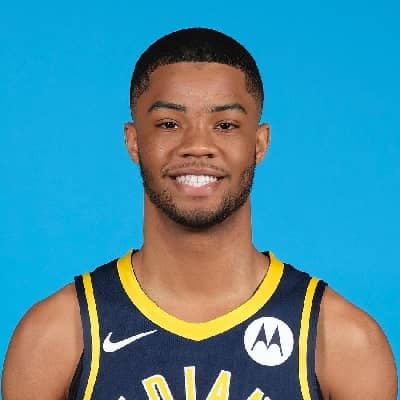 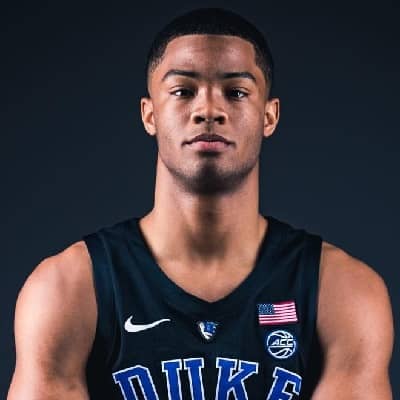 Cassius Stanley was born in the year 1999 and he celebrates his birthday each year on August 18. As of now, his 21 years old.

Likewise, he is from a Christian family and his zodiac sign is Leo. His father’s name is Jerome Stanley and her mother’s name is not known. Along with this, his other family details are also not available.

Moving towards his education, he first joined Harvard-Westlake school and then moved to Sierra Canyon High School and graduated schooling there.

Details regarding his further studies are not available. He spent most of his childhood in North Hollywood, California.

Additionally, he has short black hair with a pair of light brown eyes. 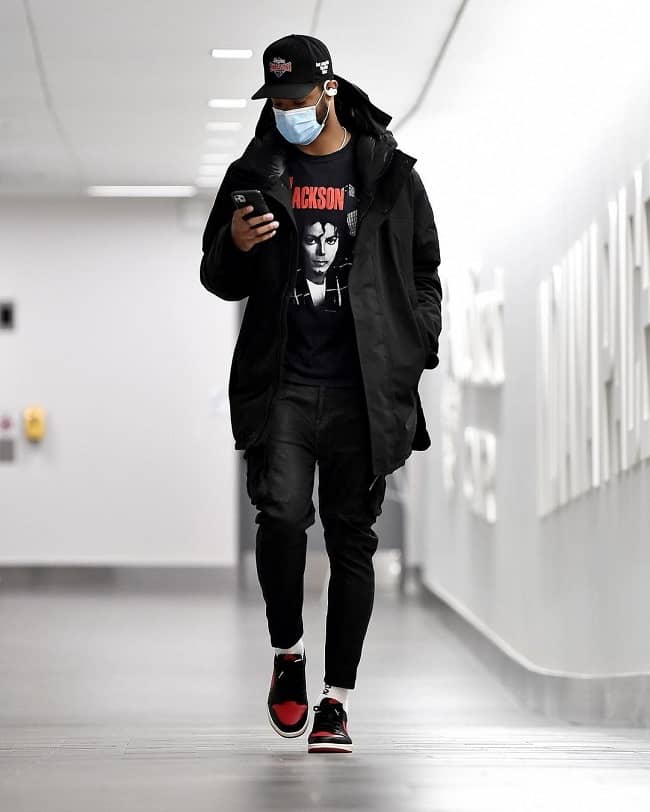 He has 68 posts to date that mostly includes his basketball videos. Similarly, he has a Twitter account with over 51.2k followers.

Along with this, he is also seen on TikTok with 87k followers and 737.8k likes. He uploads his basketball clips on Tiktok.

Cassius started his basketball career in high school. He scored 17.9 points, 6.8 rebounds, and 3.5 assists as a sophomore while he was in Harvard-Westlake school.

Then in 2017, he got transferred to Sierra Canyon High School in California. In that school, he scored 17.8 points, 6.2 rebounds, and 2.9 assists per game as a senior and led the school to a 32-3 overall record.

On April 22, 2019, he joined Duke University and started playing there too. His first game in college was against Kansas.

With a score of 68-66, he scored 13 points and helped Duke to win. On November 29, he got a leg injury in a victory over Winthrop. He recovered soon and played against Virginia Tech.

At the end of the regular season, he was selected to the ACC All-Freshman Team. He recorded 12.6 points and 4.9 rebounds per game and he declared for the 2020 NBA draft.

On November 18, 2020, Indiana Pacers selected him in the second round, in the 2020 NBA draft. He was signed by the Pacers in a two-way contract.

In 2021, he participated in Slam Dunk Contest. With world-famous players, he was eliminated following the opening round. 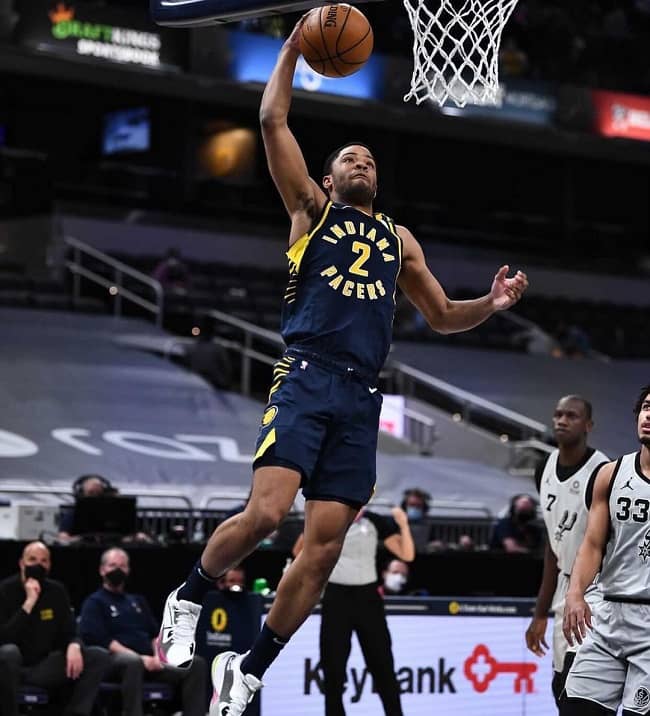 Being a professional basket player, he has earned a decent amount of money. At such a young age, he is enjoying a net worth of around $1 million US dollars. 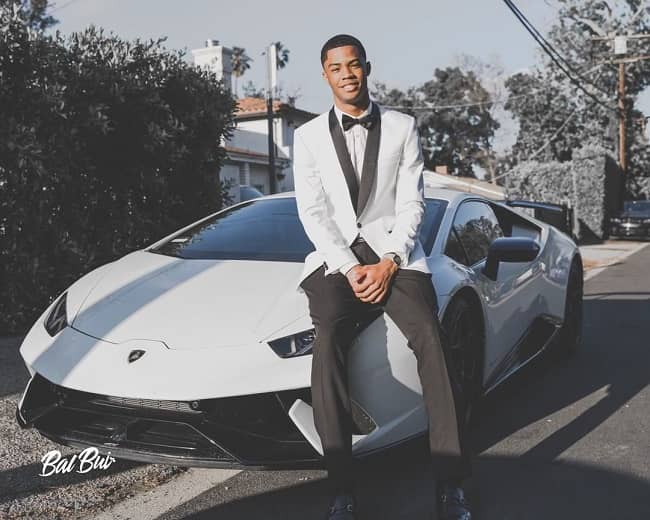 To date, he hasn’t won any big awards. But looking at his hard work and talent, he must grab some awards soon in his future.

Cassius is currently single and not dating anyone. He has never spoken about his love life. Therefore, he might have been single since birth.

Since he is a professional basketball player and he must be focused on it. Thus, he has prioritized his career over his love life as of now.