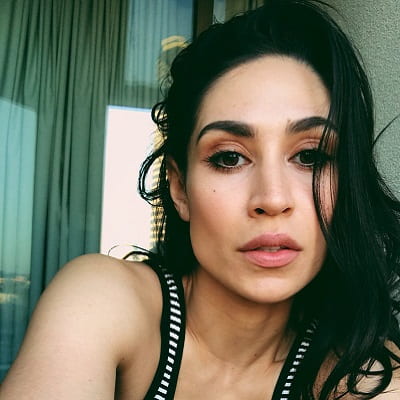 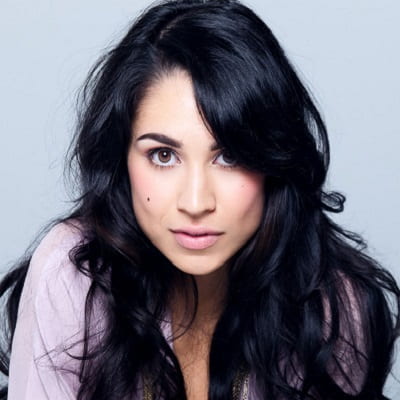 Cassandra Rae Steele, best known as Cassie Steele, currently age 31 (as of March 2021), was born on December 2, 1989 in Toronto, Ontario, Canada. Her parents’ names were Lily Steele and Robin Steele. She also has a sister whose name is Alexandra. Her father and mother are of British descent and Filipino descent respectively. According to her birth month, Cassie’s zodiac sign is Sagittarius. She had a pet dog but unfortunately, it died in 2019. 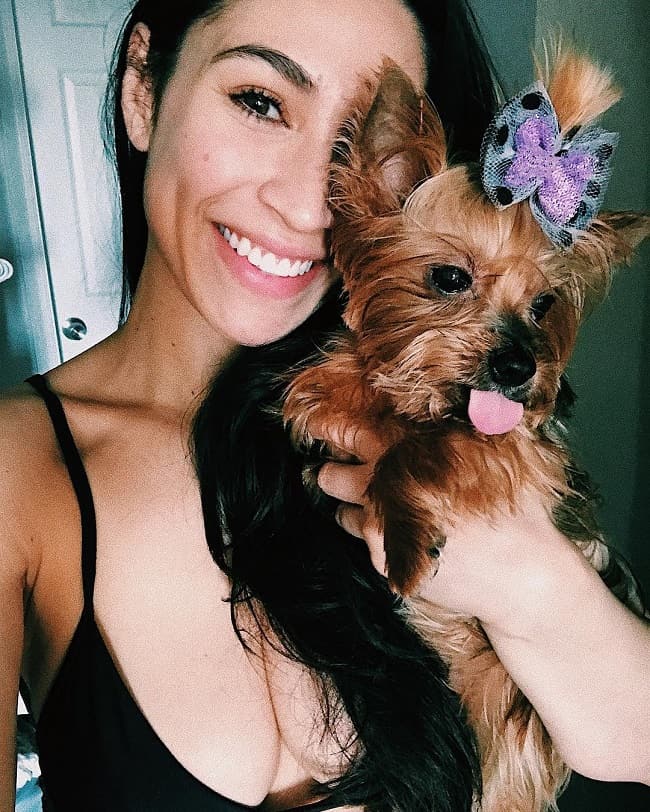 When Cassie was in first grade, she began writing her own songs to match her poetry. She started taking singing lessons after that. Similarly, she studied dance at the London School of Dance located in Scarborough, Ontario. She is a trained ballet and jazz dancer. She was also a gymnast for a certain time.

Cassie first appeared in an advertisement for Fib Finder in 2001, along with Christine Rotenberg. Cassie also made an appearance as a ten-year-old Sydney Fox on an episode of Relic Hunter in the same year. Steele has been a regular cast member of Degrassi: The Next Generation. Since she was eleven years old, she has portrayed Manny Santos for nine years. 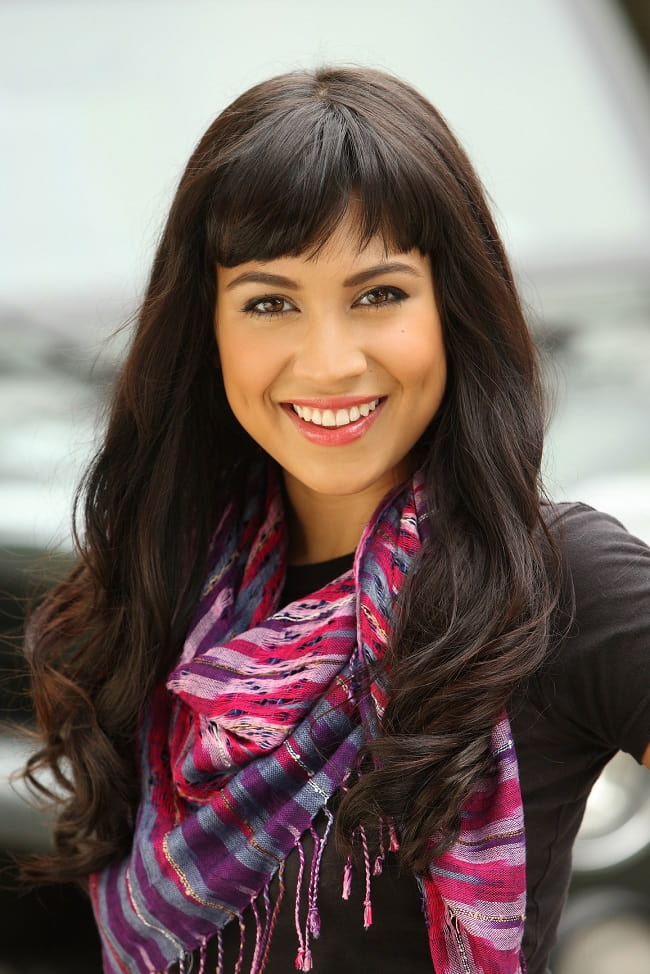 Cassie Steele has also pursued a career in music. In 2005, she released her debut album called How Much for Happy, which followed two Canadian tours. Destructo Doll, Steele’s follow-up album, was released on July 21, 2009. She was portrayed as Abby Vargas in the series, The L.A. Complex in 2011 that debuted on CTV and Much Music on January 10, 2012, and has since aired on Much Music on a regular basis.

On March 22, 2014, Cassie appeared as Valerie Vont in the Lifetime film Sorority Surrogate, in which she played the role of Valerie Vont. In August of the year 2019, Steele and Jase Blankfort formed the band “psychocandy.”

Talking about her brand endorsements, she has endorsed of promoted the Fib Finder brand.

Cassie Steele, in 2002 was nominated for the Young Artist Award for “Best Performance in a Drama Series/Guest Starring Young Actress”. It was for her role as “Darcy Lowe” in the Relic Hunter (1999) episode Relic Hunter: Sydney at Ten of the year 2001.

Cassie Steele earns a good amount of money as well as fame through her career of acting and singer-songwriting. But, she has not revealed any information about her net worth. However, she seems to have been living a luxurious and comfortable life.

Cassie Steele is currently single and a divorcee. She married an American actor as well as a model named Trent Garrett in November of the year 2018. Trent Garrett had a son named Luka who became the step-son of Cassie Steele. Unfortunately, the couple decided to end their relationship and divorced in 2020. Before that, Cassie also dated Jessie Giddings from 2013 to 2014. Further, she dated Mike Lobel from 2010 to 2013, and also Drew Roy from 2008 to 2009. 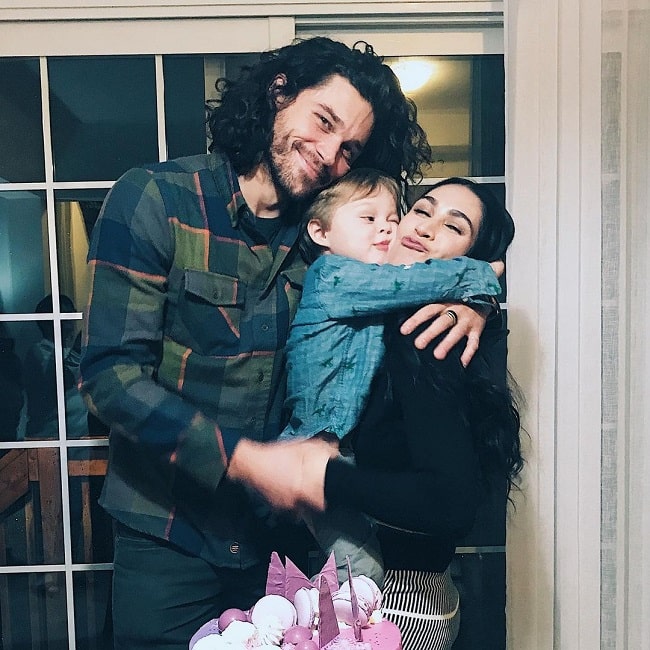 Caption: Picture of Cassie Steele with her husband and son. Source: Instagram

Cassie Steele has been living a good life with a clean profile. Cassie has not involved herself in any sorts of incidents that would lead to rumors about her.

Cassie Steele stands at a height of 5 feet 3 inches and weighs around 53kg. She has beautiful dark brown eyes and black hair. Her body measures about 36-25-32 and her bra size 36B. Besides these, there is no other information about her personal details.