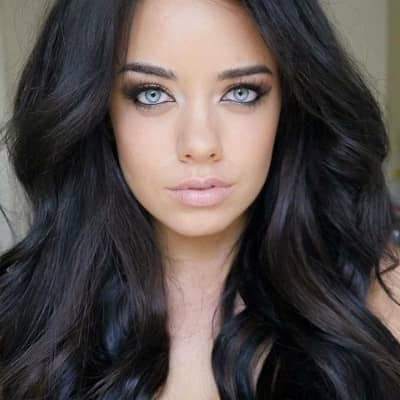 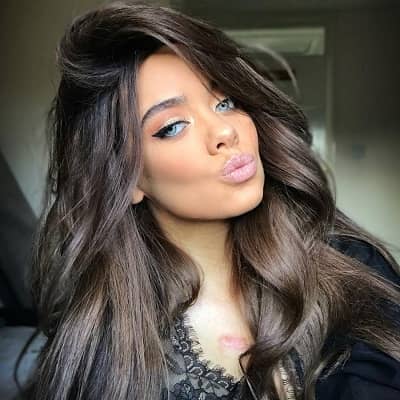 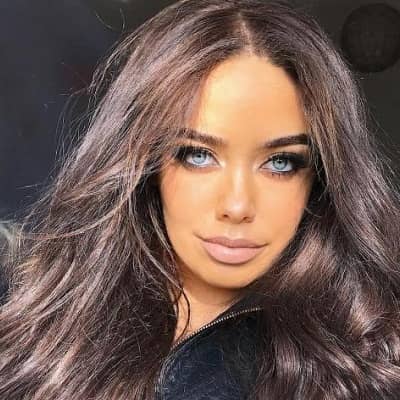 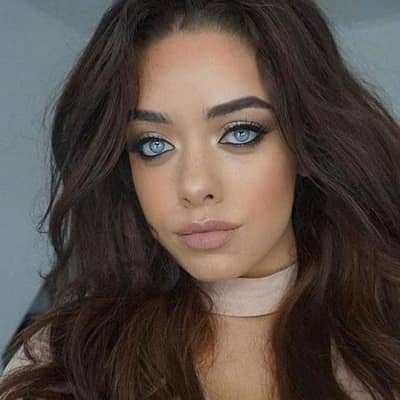 Cassidy Valentine is a British social media personality. Cassidy Valentine is primarily a Youtube content creator. She shares a variety of videos including PSAs against bullying, makeup tutorials, challenge, and tag videos among others. She also shares her personal struggles with diseases and surgeries she has gone through.

Cassidy Valentine was born on October 5, 1997, and she is currently 23 years old. She hails from England and her zodiac sign is Libra. She has not shared any information regarding her parents, siblings, and other family details. She also has yet to share insightful information regarding her educational journey. But considering her age, we can assume that she might be a university graduate unless she decided to take a break or discontinue her studies to rather focus on her career at a young age.

Professionally, Cassidy Valentine is a social media personality. She is primarily a YouTube vlogger popular for her self-titled channel. She has gained more than 270,000 subscribers on her Youtube channel. She did so by posting a variety of videos, from PSAs against bullying to makeup tutorials to challenge and tag videos.

Moreover, she launched her YouTube channel in February of 2009. She started off with a video series documenting her experiences with Kawasaki disease. It is a condition involving the inflammation of the blood vessels. 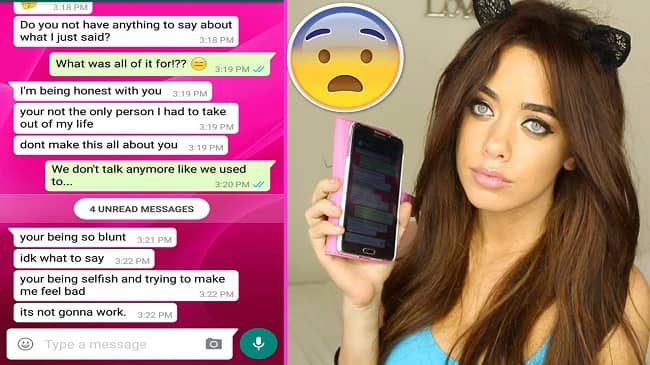 Additionally, she is a passionate gamer and cosplayer. She has played games like Call of Duty and Outlasts on her channel. Moreover, she has dressed up as iconic video game characters like Tomb Raider’s Lara Croft. She has had a number of heart surgeries due to her suffering from Wolff-Parkinson White syndrome with Supraventricular Tachycardia.

One of the most popular YouTube videos on her channel is “Adriana Lima/Megan Fox Inspired Makeup Tutorial“. She shared this video in May 2014. Likewise, the oldest video on her channel is Having my Cervical Cancer HPV Vaccine 🙂 She uploaded it on 3 March 2011 and so far has more than 38k views.

The most-watched video on her channel at the time of writing this biography is Pranking my BOYFRIEND with Drake ‘Too Good’ Lyrics (Backfired!). She posted this video on 4 September 2016 and so far has over 5.6 million views.

The newest video on this channel dates back to 27 October 2019. This particular video has over 491.8k views as of October 2020. It is titled PRANKING MY EX W/ SELENA GOMEZ ‘Lose You To Love Me’ LYRICS. Since then, she has been on hiatus and she has also deleted or deactivated her other social media accounts on platforms like Twitter, Instagram, and Facebook.

Cassidy Valentine has dated Xavi Shinwari. But it seems like she is no more romantically involved with him at present. She has not featured him in her social media posts for a long while now.

Xavi is a popular actor, daredevil, and prankster. He gained a huge following on his YouTube channel, “Carnage”. On his channel, Xavi published viral videos including “Charlie Charlie Challenge Completed! (GONE WRONG!)” and “Are Swegway Hoverboards Really Ilegal?”. Xavi then started acting professionally in addition to his YouTube career starting in February of 2014. However, Xavi has deleted his Youtube channel at the time of writing this biography. 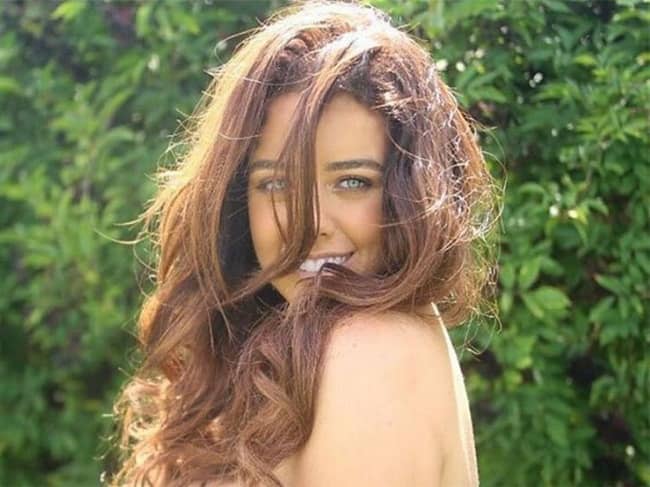 Talking about her social media presence, Cassidy Valentine created her Youtube channel on November 28, 2008. So far, this channel has over 13.9 million views and 275K subscribers. We can also contact her at [email protected] for more information.

Moreover, there is also no verified information regarding her net worth and earnings. She might earn through her Youtube videos, modeling projects, and other online involvements among other income-generating activities.