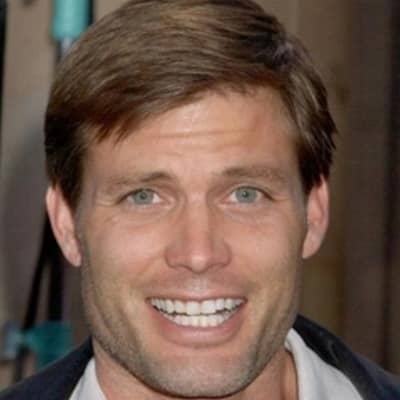 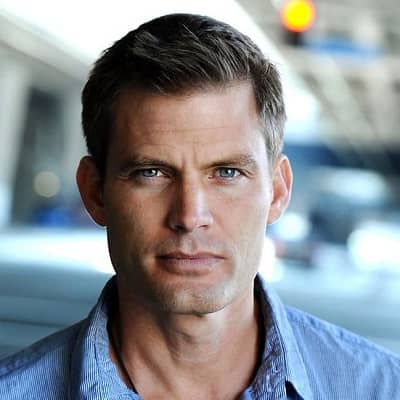 Casper Robert Van Dien Jr. best known as Casper Van Dien was born on the 18th of December, 1968, in Milton, Florida, the United States of America. According to his birth date, he is 53 years old and holds American nationality.

Moreover, he has a birth sign of Sagittarius and belongs to mixed ethnicity of Swedish-Dutch-British-French-American descent. He is the son of  Casper Robert Van Dien Sr (father) and Diane (mother).

Professionally, his father was a US Navy Commander and fighter pilot and her mother was a nursery school teacher. He is related to the renowned Van Dien family, which has a strong military tradition.

Talking about his academic career, he attended the Admiral Farragut Academy at the St. Petersburg campus and graduated 3rd in command.

After graduating from high school, he enrolled at “Florida State University” in Tallahassee. He was a member of the university’s “Sigma Alpha Epsilon” fraternity.

Talking about his professional career, Casper Van Dien started to work in modeling and advertising projects where he got noticed by film directors. Before getting a few breaks, he had countless minor roles in film and television.

In 1996, he also played a minor role in the video game ‘Wing Commander IV.’ In the 1996 sequel to the 1982 sword and sorcery film ‘The Beastmaster,’ he played ‘King Tal.’ This was followed by a major part in James Dean’s 1997 biography, ‘James Dean: Race with Destiny.’

His strong performance in ‘Starship Troopers’ helped him get the main role of ‘Tarzan’ in the American action-adventure film ‘Tarzan and the Lost City,’ in 1998. The next year, he co-starred in the religious thriller film ‘The Omega Code’ with his newlywed wife, Catherine Oxenberg.

In the 1999 horror film ‘Sleepy Hollow,’ he portrayed the supporting character of ‘Brom Van Brunt,’ with Johnny Depp and Christina Ricci. Tim Burton directed the film, which was partially based on Washington Irving’s ‘The Legend of Sleepy Hollow.’ 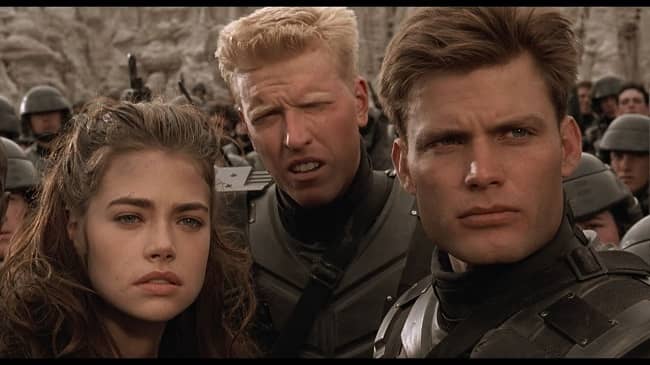 He appeared in the 2002 black-comedy-drama film ‘The Rules of Attraction,’ as ‘Patrick Bateman,’ however, his scenes were deleted from the final cut.  Meanwhile, he appeared in other television films, including the action movie ‘Cutaway,’ released in 2000.

His next major television series was ‘Titans,’ where he appeared as ‘Chandler Williams’ (2000-2001). In the television series, ‘Watch Over Me,’ he and Catherine played the antagonistic characters of Andre Forester and Leandra Thames, respectively (2006–2007).

Moreover, in the 2008 military sci-fi film ‘Starship Troopers 3: Marauder,’ he reprised his role as Rico.

He voiced the character ‘Rico’ in the 2005 video game ‘Starship Troopers,’ and he also served as executive producer for the 2017 Japanese-American computer-animated military sci-fi film ‘Starship Troopers: Traitor of Mars.’

He also appears in the web series ‘Mortal Kombat: Legacy,’ ‘Crunch Time,’ and ‘Deadpool The Musical 2 – Ultimate Disney Parody!’ (2018). Likewise, he joins the cast of the independent movie Daughter in 2020.

In 2022, Van Dien portrayed Samual Hyst in the television adaptation of the Necrospace book series Salvage Marines, for which he was also given producer credit. In an interview, he made a positive comparison between this role and Johnny Rico.

For the television short “Grit,” he received the Festival Prize for Best Lead Actor in a Short Film in 2015. At the 2018 Menchville Baptist Church Christian Film Festival, he won the awards for Best Villain and Best Supporting Actor for the movie “One Nation Under God.”

As an actor and working in the entertainment industry for a long time, he has collected a huge sum of money. Regarding his net worth, it’s estimated around $7 million and has not shared his income and salary.

He married three times in his life. Firstly, he married actress, Carrie Mitchum from 1993 to 1997. With the marriage, the couple has two children with her, Casper Robert Mitchum Van Dien and Caroline Grace Van Dien, both actors. 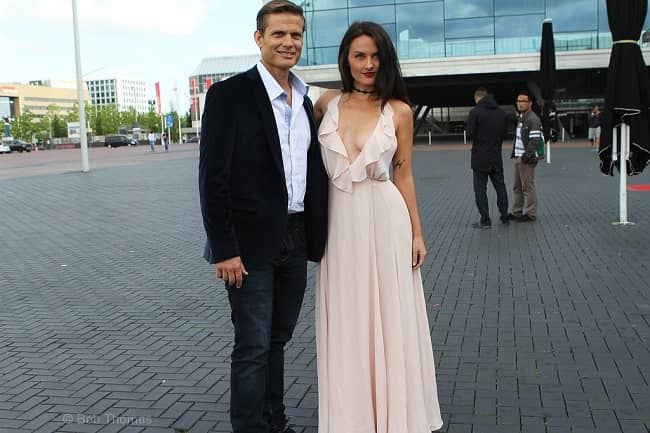 After his divorce, he married Catherine Oxenberg on 8th May 1999, at Graceland Wedding Chapel in Las Vegas, Nevada. With marriage, the couple has two daughters. Moreover, they promote “Childhelp” in the public spotlight. 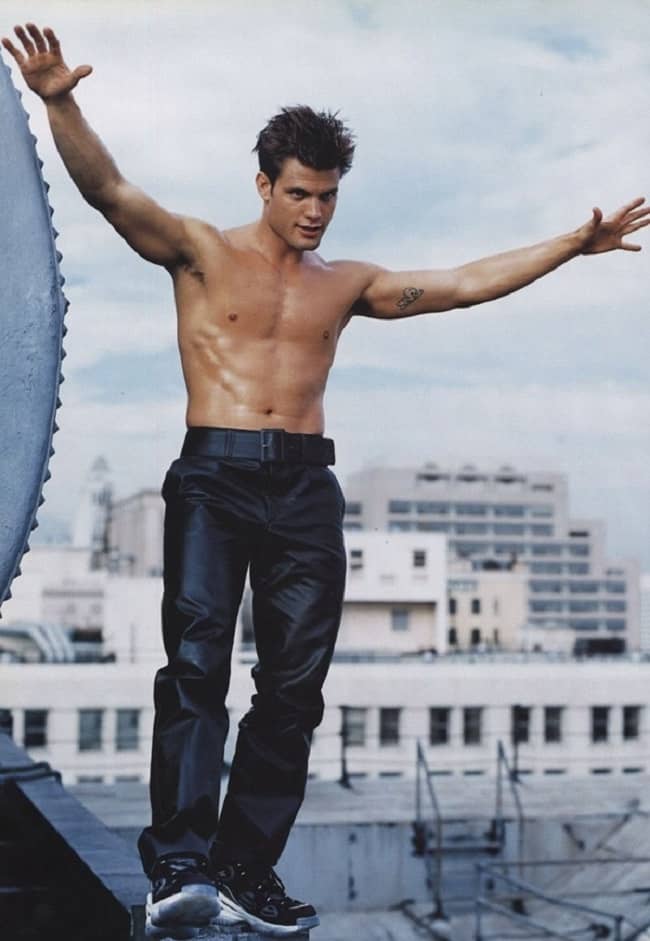