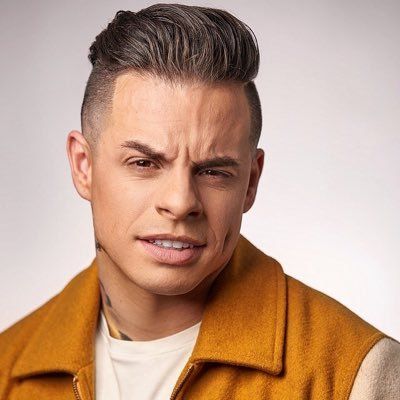 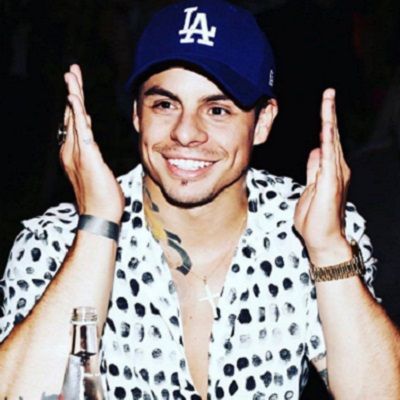 Casper Smart is an American Dancer and Actor. Casper Smart is popular for his stellar performance in the movie ‘The Perfect Match’. Likewise, he gained tabloid fame for dating pop singer Jennifer Lopez.

Casper Smart was born on 6th April 1987 and is currently 35 years old. His birth name is Beau Smart and his zodiac sign is Aries. Likewise, he was born in Anaheim, California, and holds American citizenship. Similarly, he has Spanish roots and belongs to Hispanic ethnic background following Christianity. Likewise, he is the son of Roy Smart and Shana Lopez.

Similarly, he has three sisters and one brother. His sisters’ names are Brooklyn Smart, Bailey Smart, and Bree Smart. Likewise, his brother’s name is Brandon Smart. Moreover, he has a half brother whose name is Cory Smart. He had a passion for dancing and music from a young age but started dancing at the age of 18. He tried the krumping which is an off-shoot of hip-hop.

Casper made his debut by participating in the competition a year later and won the $1000 prize money. This dance show was organized by the famous choreographer Debbie Allen. After participating in various dance competitions, he made his debut on-screen on the year 2008. He appeared on Ellen’s Even Bigger Really Big Show. Likewise, he continued to polish his dancing skills and also became part of the world-famous ‘Tommy the Clown’ crew. Similarly, he started his career as a professional dancer.

Moreover, his highly energetic and explosive dancing skills landed him in millennium opportunities associating him with various multiple award-winning artists and corporate brands. Likewise, he has choreographed many music videos including Nicki Minaj’s ‘Anaconda’, and Beyonce’s ‘Run the World’. Similarly, he has also collaborated with other artists like Ariana Grande, Jennifer Lopez, Eminem, Mike Posner, Kelly Rowland, Alexis Jordan, and Nick Jonas among other many musicians.

Moreover, by the age of 21, he was already associated as a dancer for brands like McDonald’s, The Walt Disney Company, T-Mobile, The Atlantis Resort, and Haagen-Dazs. Besides being an amazing dancer, he is an actor and has played in various movies. He debuted in the movie with the movie ‘Honey2’. Likewise, he has also played in television series, ‘Shameless’ which won the Emmy Award. Similarly, he has showcased his acting in various sitcoms like, ‘Benched’, ‘The Big Bang Theory’, ‘How I Met Your Mother’, ‘Def Comedy Jam’, ‘Glee’, and ‘S.W.A.T’.

Moreover, he gained wide popularity from his role as a quirky music agent in the movie ‘The Perfect Match’. Throughout his career, dancing has been his predominant field and has worked as a creative director and choreographer to many artists. Likewise, he has served as a backup dancer in various dances. He has also performed on the dance sequences for movies like, ‘Step Up 3D’, ‘Honey 2’, and ‘Leave It on the Floor’.

Similarly, he has also participated in shows like ‘So You Think You Can Dance’, ‘X-Factor’, ‘ABCD’, ‘The Lottery’, and the UK’s ‘GMTV’. Currently, he is the judge on the Univision’s popular dance competition show ‘Mira Quien Baila’. 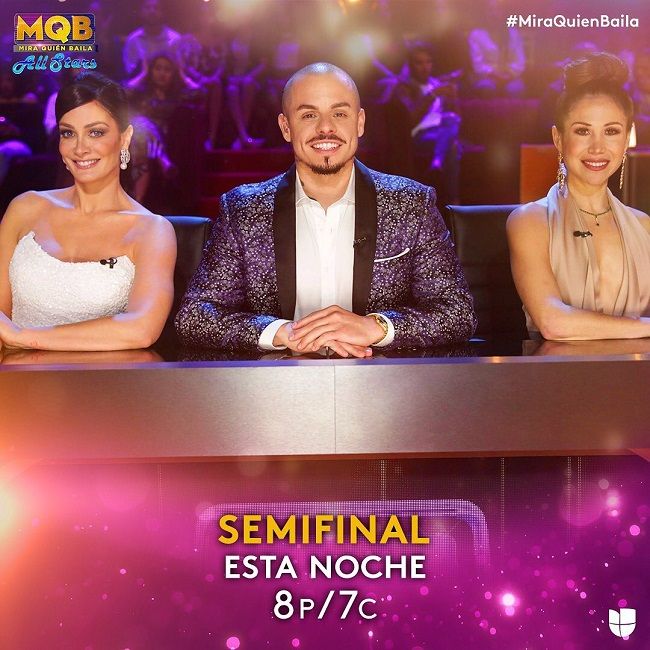 Caption: Casper along with other judges in the program ‘Mira Quien Baila’. Source: Instagram

Throughout his career as a choreographer, and dancing for multiple commercial, film, and television projects, he has earned impressive fame and earning in his career. Likewise, he has a net worth of $1 million. However, there is no information regarding his asset value shared in the media.

Regarding his relationship status, Casper is straight and probably single. However, in the year 2011 he was dating pop singer Jennifer Lopez and became quite popular followed by his relationship. Moreover, after dating for around 4 years they called it a quit stating it as a mutual breakup and still being in good terms with each other.

Casper has an average height of 5 feet 8 inches (68 inches) tall and weighs around 83 kg (183 lbs). Likewise, being a dancer he is quite fit and has an athletic body type. Similarly, about his physical appearance, he has a charming facial structure with fair skin and dark brown hair and eyes color. Likewise, he has numerous body tattoos. Furthermore, regarding his body measurement like Chest-Arms-Waist in inches, it is 47-17-36. 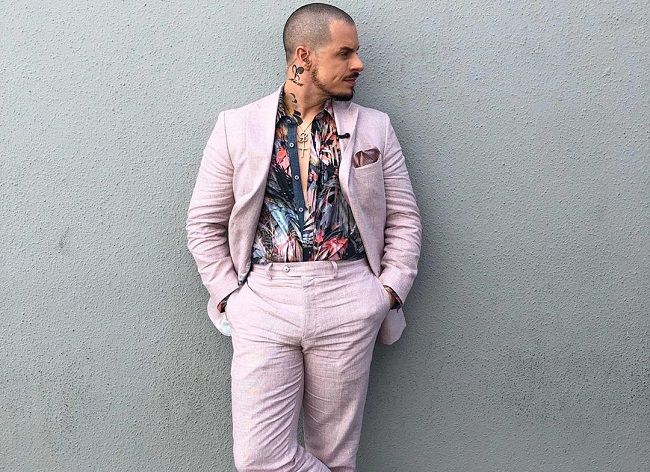 Caption: Casper striking a pose for the picture. Source: Instagram