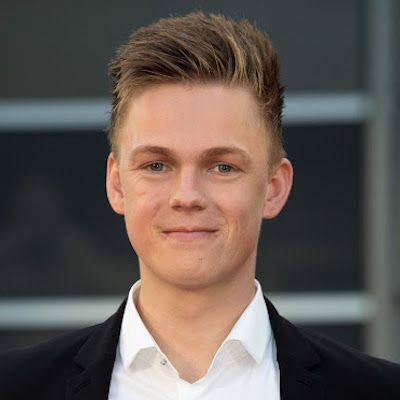 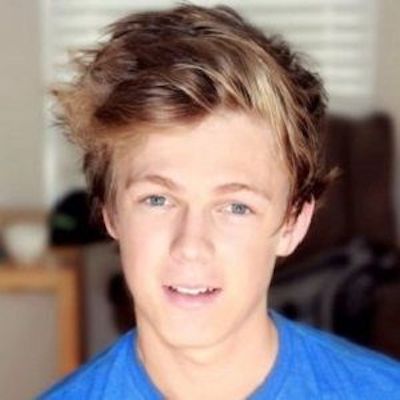 Caspar Lee is a British – South African YouTube star and a social media personality. Caspar Lee is famous for his YouTube self-titled channel named Caspar for posting content such as vlogs, pranks, challenges, exclusive interviews, etc. Other than that he is also famous for appearing in the music video for Charli XCX’s single Boys.

Caspar Lee is a British – South African Youtuber, and social media personality (26 years old), was born on April 24, 1994, in London, England, United Kingdom. Moreover, he was raised in Knysna, Durban, and Western Cape. His real name is Caspar Richard George Lee. His father’s name is Jonathan Lee, and his mother’s name is Emily Riordan Lee. He has a sibling’s sister named, Theodora Lee. Similarly, he follows the Christian religion and belongs to the Knysna-South African ethnicity. His Zodiac sign is Taurus.

He studied at the Oakhill School in Knysna. Later, he enrolled at Crawford College in La Lucia. However, there is no information regarding his education and another university.

As of his career, he started his YouTube video channel name Dicasp which later named as the Casper has started since November 10, 2011. Some of his YouTube content are vlogs, pranks, challenges, exclusive interviews, etc. Moreover, some of his famous videos are “GIRLFRIEND PRANKS MY ROOMMATE”, “ROOMMATE SHOWER PRANK”, “Jake Paul, KSI & The Sidemen – STOP THE DISS TRACKS”, and “Post Malone – rockstar ft. 21 Savage (SING OFF vs. Conor Mynard)”, “BEDROOM ADVICE ft. Maisie Williams”, etc. His vlogs, interview, challenges, and public prank make him interesting and garnered him more than 954 million views. 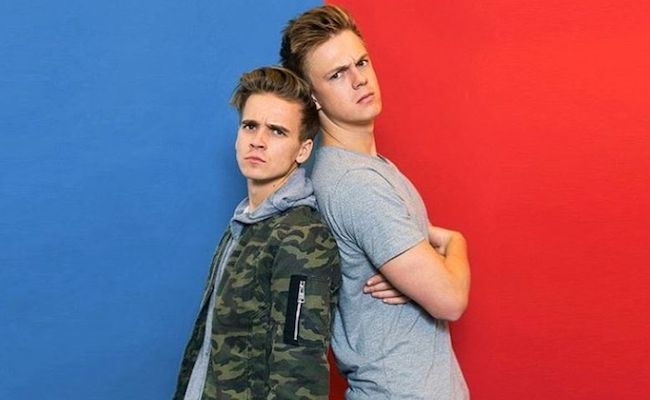 He also has a second YouTube account name @morecaspar which he started on October 26, 2012, posting a similar content same as the main channel. Other than that he is a social media personality as he has gained a hundred thousand followers on Instagram, Facebook, Twitter, Tik Tok, etc. He is also the famous Tik Tok star as he posts similar content as of YouTube. His adorable face and modeling photoshoot, traveling vlogs, photos with friends, and family earned him followers on social media. Moreover, his social media account are still growing making him influencer social media personality.

He has started in movies also throughout his career. Lee has started in the comedy movie name Spud 3: Learning to Fly with another YouTuber name Troye Sivan. Moreover, he played in the voice of Seagull in the UK version of the movie The SpongeBob Movie: Sponge Out of Water. Other than that he has featured in travel documentary Joe and Caspar Hit the Road and its sequel which produced for BBC Worldwide. Lee has famous for appearing in the music video for Charli XCX’s single Boys. He has interviewed famous celebrities like Liam Payne, Zac Efron, Channing Tatum, etc and collaborated with many famous YouTubers.

In August 2017, he became “Chief Visionary Officer” of Influencer Ltd, a British influencer marketing agency. In May 2016, he, a biography written by Lee and his mother, Emily, was published in hardcover. He even co-founded Margravine Management with Joe Sugg.  In May 2020, he co-founded Proper Living, a South African student accommodation company.

He has nominated for 2015, Nickelodeon Kids’ Choice Awards as the UK’s Favourite Vlogger. He was named by Yahoo! News as one of “12 Web-savvy entrepreneurs to watch” in December 2013. Other than that his YouTube channel is still growing rapidly and has thousands of followers on other social media account. So, he could win many other awards in the future. 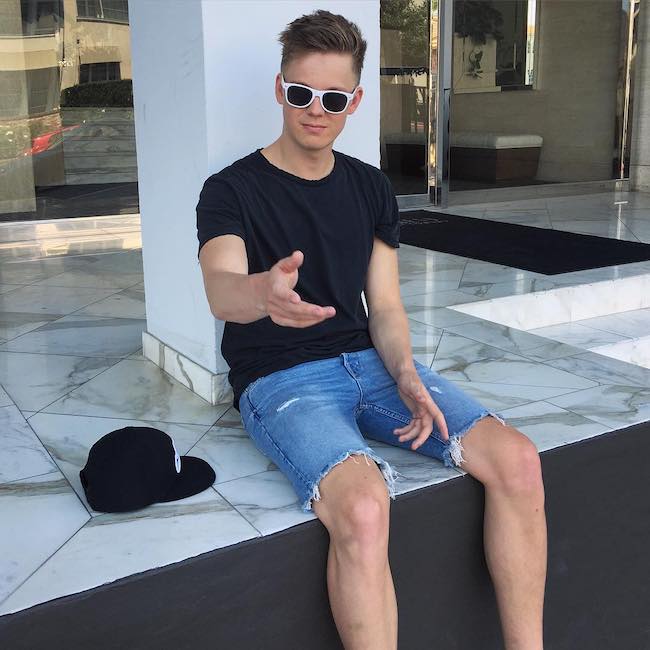 Likewise, he has an estimated net worth of around $3 million. Other than that there is no information regarding his salary, car, and houses. His net worth is influenced by his famous YouTube channels, social media personality, Tik Tok, ads, etc.

Caspar is straight and not married yet. However, he was in a relationship with the girl name Gabby Jones breaking up in 2014. Then he was in a relationship with Madeleine Thea however they have to break up soon. Then he is dating the model Ambar Miraaj Driscoll.  He is a humble and free spirit person and likes to keep his life low. He doesn’t seem to like to involve in controversy and rather focus on his career rather than involving in rumors and controversy.

Caspar has hazel eyes with light brown hair color. Moreover, he stands the height of 6 feet2 inches (1,89m) tall and weight is 78 kg (172 lbs). There is no information regarding his waist, chest, hip measurement, and has an average and fit body type. 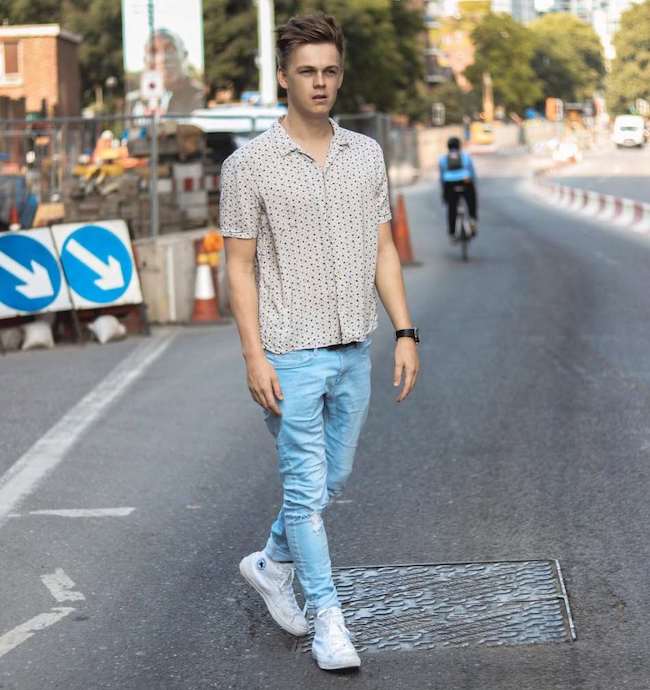