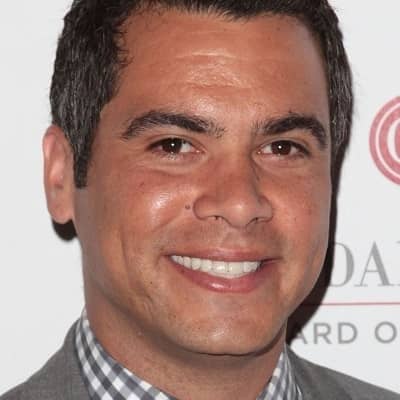 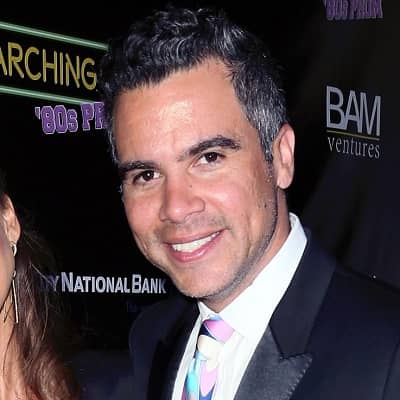 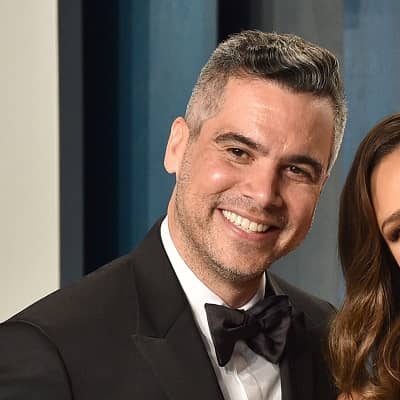 Cash Warren was born on January 10, 1979, and he is currently 43 years old. Cash hails from Los Angeles, California, and his zodiac sign is Capricorn. Likewise, his full name is Cash Garner Warren.

Talking about his family, Cash’s father is Michael Warren and his mother is Sue Narramore. He has one biological sister named Kekoa Brianna “Koa” Warren. From his father’s 2nd marriage to Jenny Palacios, Cash has two half-siblings namely Makayla and Grayson Andres.

Moreover, Cash’s father is from South Bend, Indiana. His father is an African-American with deeper roots in Mississippi and Louisiana. On the other hand, Cash’s mother is from Los Angeles. She is of English, Irish, Scottish, German, and distant Welsh, ancestry. 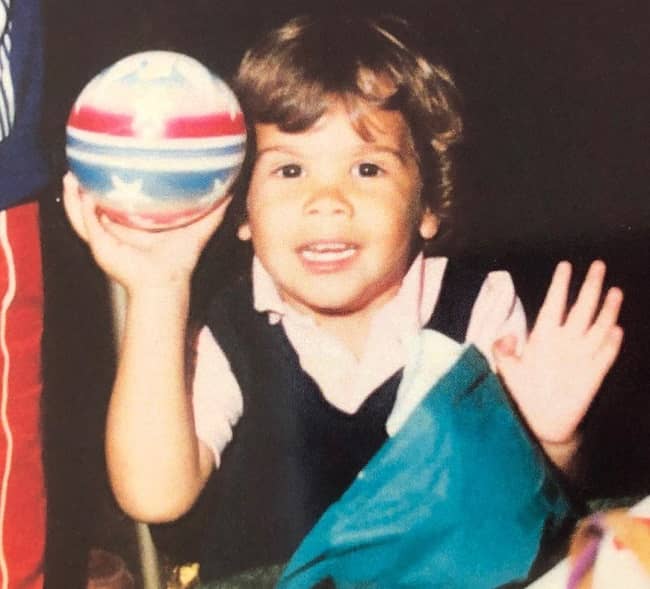 Regarding his educational journey, Cash is a Yale graduate. From Yale, Cash graduated in 2001 with a diploma in political science. He attended this university from 1997 to 2001.

Likewise, Cash attended high school at Crossroads School in Santa Monica, California. He attended the aforementioned school from 1993 to 1997. There, Cash was a schoolmate with Kate Hudson and he also played high school basketball together with Baron Davis.

Cash Warren has been married to Jessica Alba since May 19, 2008. The pair met each other for the first time on the set of Fantastic Four in 2004. Cash and Jessica were engaged on December 27, 2007. 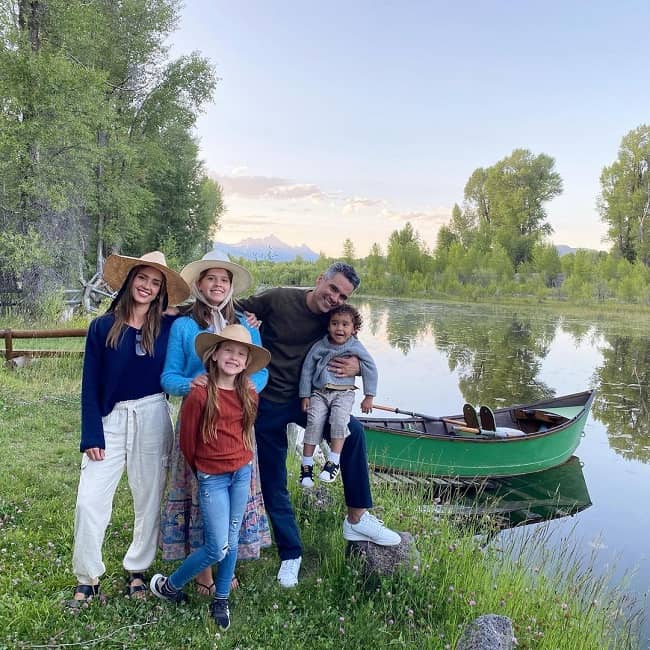 Caption: Cash Warren posing for a photo with his wife and children. Source: Instagram

Professionally, Cash Warren is a film producer and a businessman. As a producer, Cash is well-known for his work on Fantastic Four in 2005, Taxi in 2004, Being Terry Kennedy, and Crips and Bloods: Made in America in 2008.

Similarly, Cash has also contributed to films like In the Blood in 2016 and Rising Son: The Legend of Skateboarder Christian Hosoi in 2006. Prior to all this fame, Cash began his career in the entertainment industry as an assistant producer in 2004.

Born to an actor father, Cash made his debut in Hollywood with the project the Fantastic Four franchise. It was back in the year 2004.

Moreover, Cash received nominations for the News and Documentary Emmy Awards for his work on the documentary Crips, and Blood: Made in America. 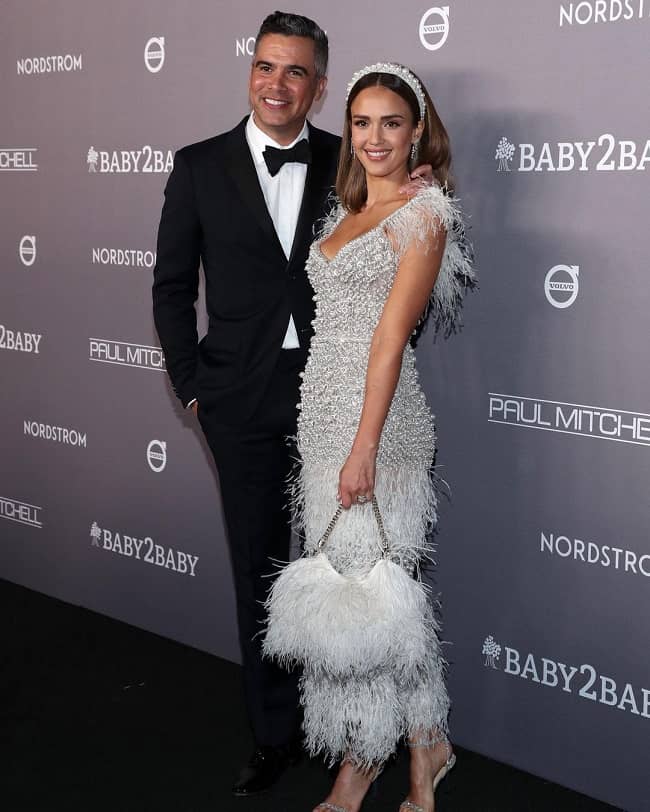 Caption: Cash Warren posing for a photo with his wife, Jessica Alba, at an event. Source: Instagram

Besides his career as a producer, Cash is also a businessman. Cash co-owns the company Verso Entertainment. He is also the President of this entertainment company.

Likewise, Cash also co-founded Apoko. Later on, Cash co-founded Pair of Thieves with Alan Stuart and David Ehrenberg. This is a retail online site that sells socks and underwear for both men and females.

Besides his own professional life, Cash Warren is also famous as the celebrity husband of actress Jessica Alba.

Jessica is a remarkable actress and businesswoman famous for her roles in films and TV shows like Camp Nowhere, The Secret World of Alex Mack, Honey, Fantastic Four, and Fantastic Four: Rise of the Silver Surfer.

Likewise, her other films are Good Luck Chuck, The Eye, Valentine’s Day, Little Fockers, and Mechanic: Resurrection among numerous others.

Talking about his social media presence, Cash Warren is available on Instagram under the username @cash_warren with over 292k followers as of July 2021.

Likewise, the producer joined Twitter in November 2008 and so far has over 86.4K followers on his @cashwarren account.

Likewise, his wife – Jessica Alba – has a net worth of around $350 million US dollars.

Cash Warren stands tall at an approximate height of 1.83 meters or 6 feet and his weight is around 85 kgs or 187 lbs. Likewise, the producer has chest-waist-hip measures of 42-32-37 inches respectively. Moreover, Cash has dark brown eyes and hair of the same color.