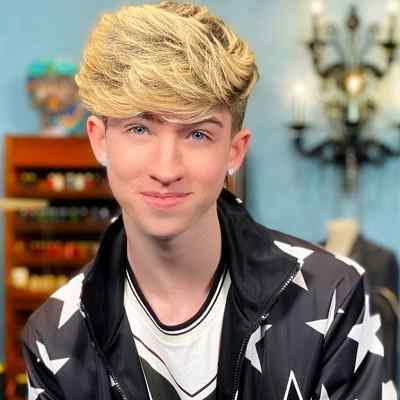 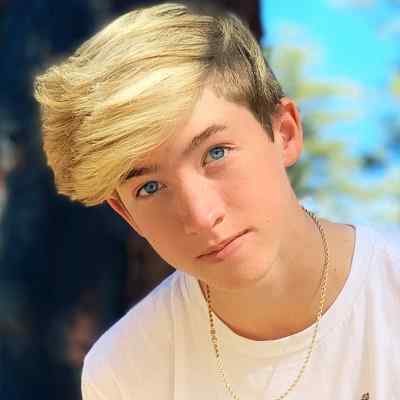 Cash Baker is a famous American TikTok star as well as a social media influencer. Cash Baker is a singer who has released music “The Way You Move” alongside his brother Maverick Baker under the name Cash and Maverick.

Cash Baker is 19 years old. He was born on 5 March 2003, in the United States, under the astrological sign Pisces. His mother’s name is Tara Baker and his father’s name is Rick Baker. Likewise, his birthplace is Tulsa, Oklahoma the United States where he grew up along with his elder siblings. He has two siblings, a sister named Lani Baker, and a brother named Maverick Baker.

Likewise, he holds American nationality and his ethnicity is under review. His religion is Christianity. Moving toward his education, he is a high school student. 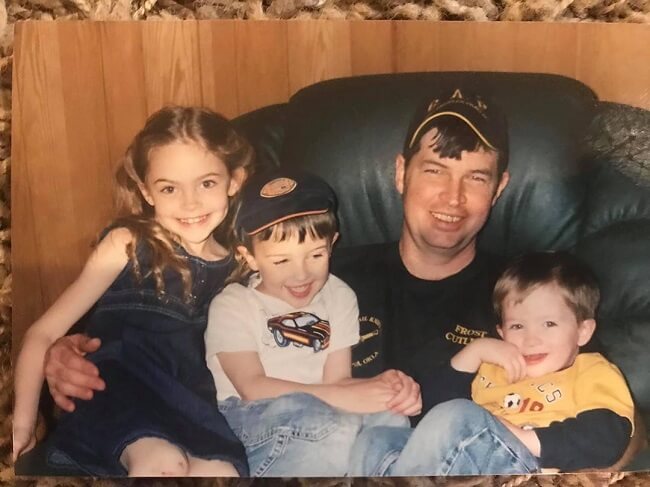 Caption: Cash Baker in his childhood photo along with his siblings and father (Source: Instagram)

Cash Baker is an American teen as well as an internet media personality who is famous as the Tik Tok star. He rose to prominence as a Tik Tok star after he started creating lip-sync and dubbed videos on his Tik Tok account. Likewise, his brother, Maverick Baker is also famous on Tik Tok.

This talented Tiktok star posts interesting POV videos which have successfully garnered lots of fan followings. He has a verified TikTok account and has garnered more than 16.3 million followers with almost 794 million total likes.

Besides that, he is also a motocross athlete and often rides in his videos. Following his success on TikTik platforms, he has equally garnered lots of followers on photo-sharing platforms Instagram and has over 1.7 million followers.

However, he along with his brother has launched a joint YouTube channel titled, ‘Cash And Maverick’ on December 26, 2012. However, they started posting videos in 2018. And the YouTube channel first uploaded a video titled “The Way You Move” on November 21, 2018. This is his first music debut with a single.

They had uploaded a few videos on the channel and have already garnered almost 1.14M subscribers.

Their third video on the channel titled “Cash and Maverick – Whatever It Takes (Official Music Video),” gained more than 4o million total views which is their most-watched video to date. 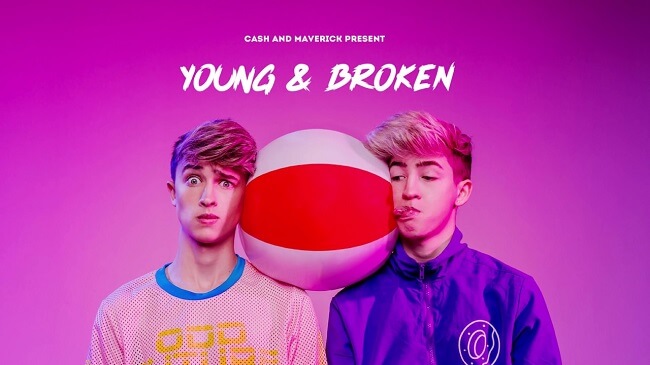 Caption: Cash Baker on their official music video with his brother (Source: YouTube)

Speaking about Cash Baker’s hearing, the teen Tik Tok star has garnered quite a considerable sum of money through social media platforms. However, he has yet to pursue his professional career. His increasing notoriety might place him in the entertainment industry earning a fortune. As of 2022, his net worth is estimated at around $0.5 million. And with no doubt, he is enjoying his fortune at such a young age.

Reflecting on the popular Tik Tok star, Cash Baker’s personal life, he is straight and probably in a relationship. In late June 2020, he uploaded a picture with a girl named Kate Marie captioning “Meet my friend?? @katemaries_. However, the comment was full of their relationship defining just only friends.

After a week on July 4, he again uploaded a picture with her captioning “What would be our ship name Kash or Cate???,” Though he has not confirmed their relationship status, surely they might be dating each other. 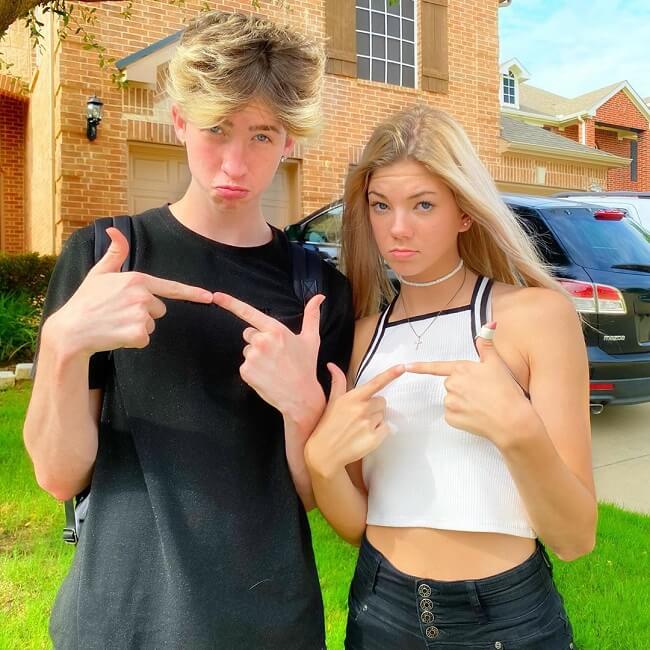 Moreover, he is just a teenager and he is not married yet. Previously, he often used to post on his Instagram that he is looking for a girlfriend. He is very young and has not been to any controversial acts.

Additionally, his joint YouTube channel along with his brother Cash & Maverick has garnered more than 1.16M subscribers.