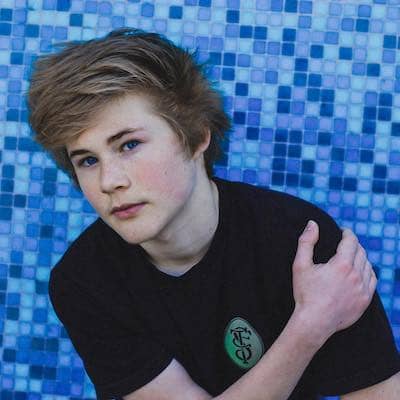 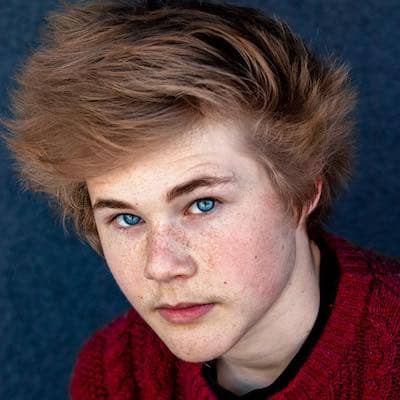 Casey Simpson is an American actor, Television personality, voice artist, and social media personality. Casey Simpson is famous for his role as Ricky on the hit Nickelodeon series Nicky, Ricky, Dicky, and Dawn. Likewise, he also has a youtube channel where he posts videos of himself.

Casey Simpson was born in the year 2004 and celebrates his birthday on the 6th of April every year. Likewise, he was born in Los Angeles, California, USA. The actor is 18 years old at the moment. He belongs to American nationality and was born under the star sign Aries. 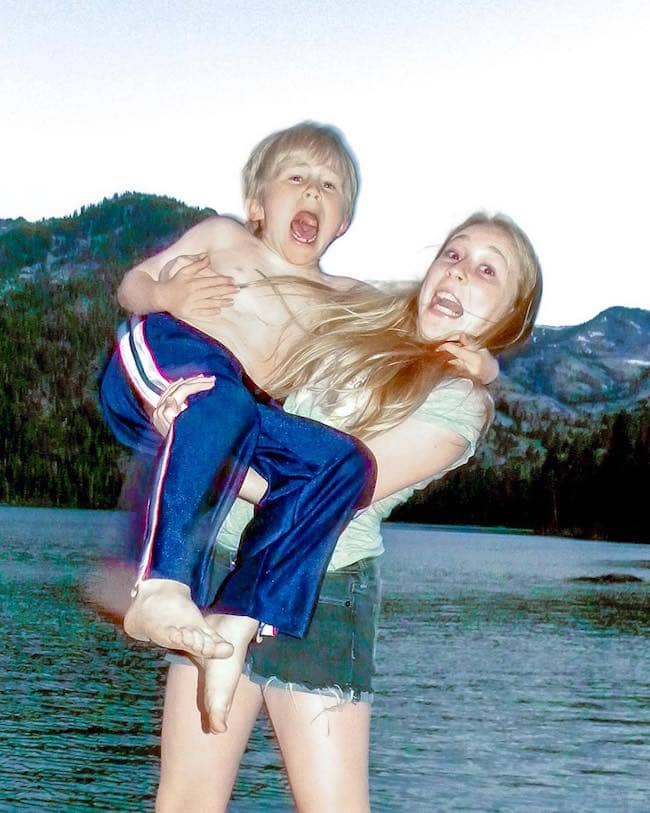 Caption: Casey in his childhood days with his sister(source: Instagram)

Moving on to his family, Casey has not revealed the names of his parents. Likewise, has an elder sister named Sabrina Simpson. He was interested in acting since his childhood. As a child, he was very outgoing, wanted to try out new things, and was a very social child.

Casey Simpson has not revealed any details regarding his education and academics. However, based on his age, he is probably in high school at the moment. As he is busy with his acting career, he might have attended a local high school in Los Angeles, California.

Casey Simpson is an actor and television personality. He had started his acting career in his early childhood. He made his debut in his acting career while he was only 5 years old. He debuted with the “Santa” Frank TV comedy show. His appearance as a young and happy kid delighted the show’s atmosphere. Later on, he made his debut in the movie Five. The movie was released in the year 2011.

Likewise, he has worked as a voice artist in the 2013 movie Despicable me. He has also made his appearance in the 2014 movie Bukowski and the 2015 movie Memory. Moreover, in the year 2010, he appeared as Barney in the popular TV series How I Met Your Mother”. In the year 2013, he appeared in the TV series The Goldbergs. Similarly, he got his big break after appearing in the character of Richard “Ricky” Harper in the Nickelodeon series “Nicky, Ricky, Dicky, and Dawn”.

Casey has appeared in the role of Harris Evilman in the 2015 movie The Thundermans. Likewise, in the year 2016, he made his appearance in Ho Holiday special, Orange carper: World Clash, and Orange: Carper Slime cup as well. 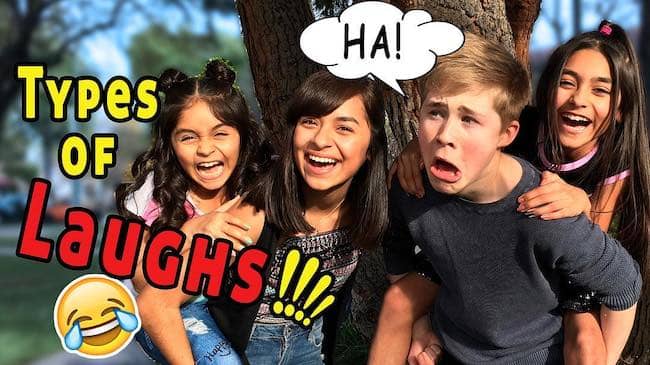 Moreover, the actor has a youtube channel as well. His self-named youtube channel has over 463k subscribers and was opened on 21st July 2012. Likewise, the first-ever youtube video he published is titled The Handshake ft. Greg Gorenc from Pitch Perfect. His most-watched video on youtube is titled Lizzy Greene and Casey Simpson go BTS with Nickelodeon’s Orange Carpet at the 2016 Slime Cup!. The video was posted on the 4th of July 2016 and has more than 5.7 million views.

Casey Simpson has not received any awards. However, he has been nominated for Nickelodeon Kid’s Choice Awards in 2016 and 2017 as well. The young actor has certainly earned a decent sum of wealth through his acting career. He enjoys a net worth of $200k. 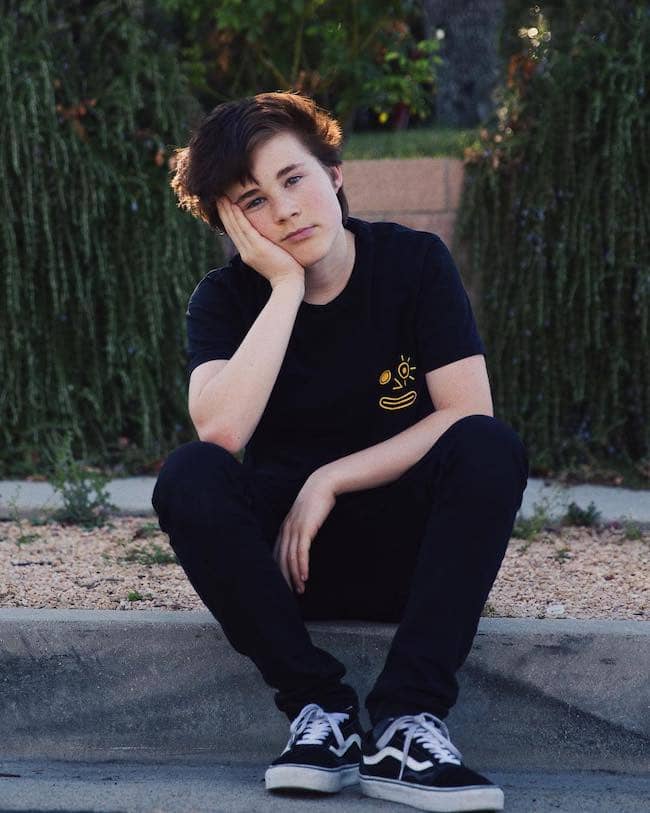 Casey Simpson is active on social media and has garnered a huge fan following over the years. The actor has 1.8 million followers on his Instagram and 120k followers on his Twitter account.