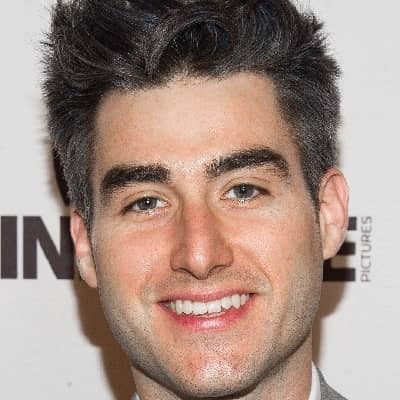 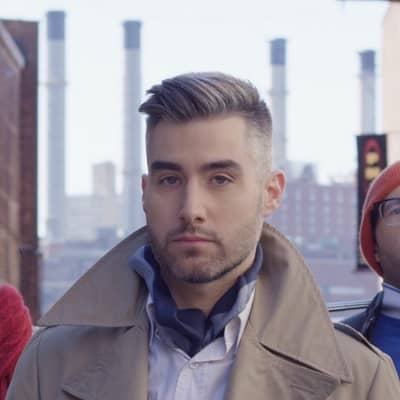 Casey Jost is a popular American actor, producer, writer, and musician from New York. He is best known for his role as Officer Wankel in the movie “Staten Island Summer”.

Casey Jost was born on June 19, 1985. He hails from New York, USA, and is therefore American by nationality. He is presently 36 years old and his birth sign is Gemini.

Talking about his family background, Casey Jost was born to his father Daniel A. Jost and his mother Kerry J. Kelly. Daniel was a teacher at Staten Island Technical High School and Kerry worked for the New York City Fire Department as the chief medical officer. Casey is the oldest of two sons. He has a younger brother named Colin Jost who is also an American comedian, producer, and writer. 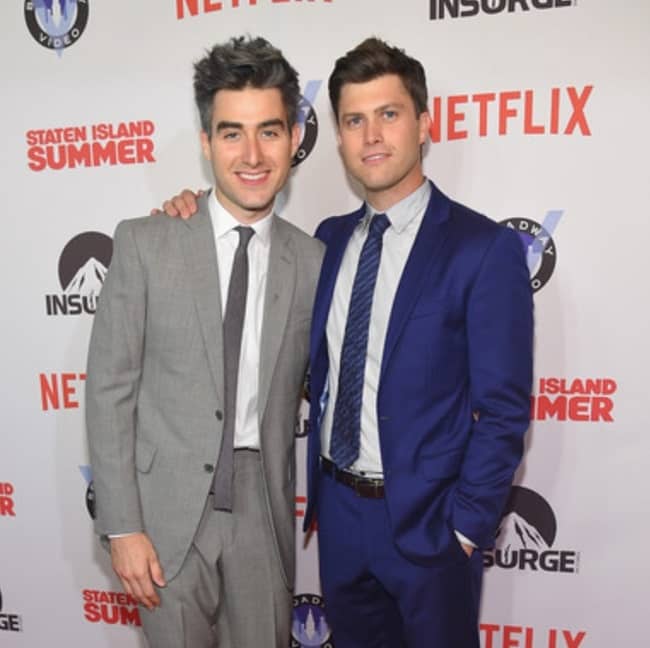 Moving toward his educational details, Casey did his schooling at Monsignor Farrell High School. Later, he studied the Rider University in Lawrenceville, New Jersey, and graduated with a bachelor’s degree in fine arts. In addition, Casey also studied improving comedy classes at Upright Citizen’s Brigade-East.

Casey Jost officially started his career as a writer on Jimmy Fallon’s late-night talk show “Late Night with Jimmy Fallon” in 2010. After a year, he joined the American hidden reality shoe named “Impractical Jokers” as a head writer and producer. His work in this show was hugely appreciated by the audience which skyrocketed his career.

Casey joined this show since its eight-season and has been working on every episode since then. The program is streamed by TBS. Not only this but Casey also appears on the show as himself.

Casey made his debut as an actor in 2015 playing the role of Officer Wankel in the American comedy film “Staten Island Summer”. Similarly, Casey also worked in the short film “King Kong DVD”. Though, his appearance was cut from the film.

Casey Jost made his musical debut with his first album “The Cicada Hunk” in 2015. Famous musicians like Jason flowers, Eric Gersen, Jeremy Bent, and Dan Rosen also worked on the album. Casey also worked as the product and actor in the movie “Impractical Jokers” released in 2020. 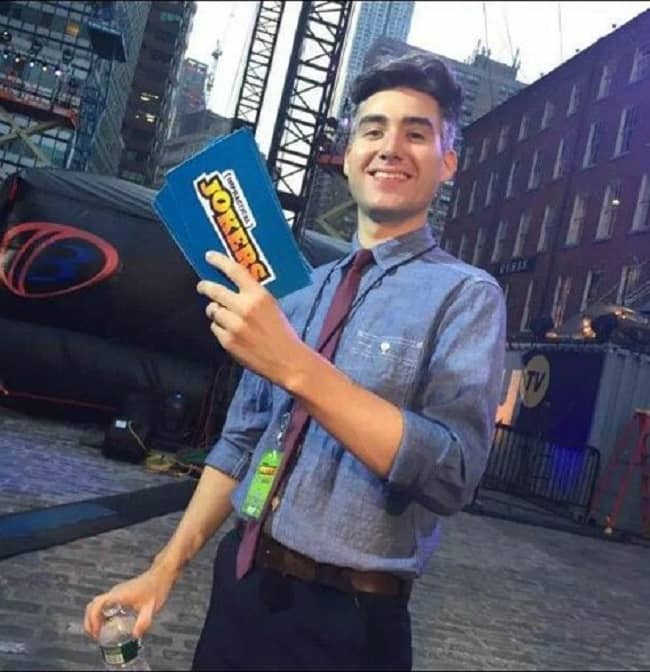 Caption: Casey during the shoot of Impractical Jokers (source: aminoapps.com)

Casey Jost is happily married to Lisa Kleinman at present. Lisa is a Brooklyn-based actress and also a comedian. The couple dated for a long time and finally got married on June 21, 2014. They had a small wedding ceremony in Brooklyn.

The duo is also blessed with a boy. Currently, Casey is living happily with his family in Williamsburgh, Brooklyn. In addition ott this, Casey once suffered from a condition named “Hernia” and successfully recovered soon. 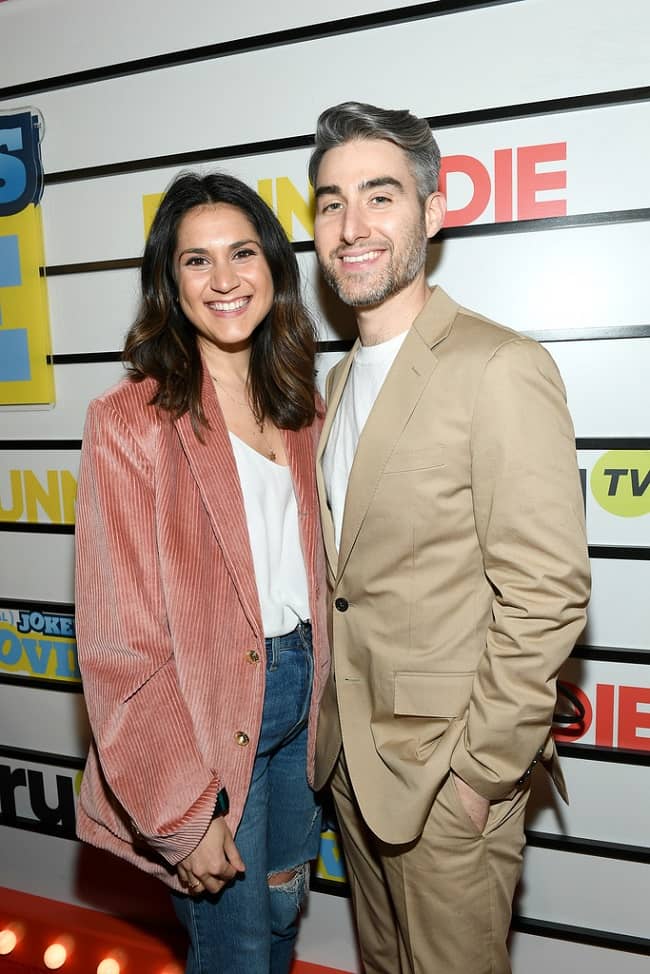 Casey Jost is a handsome and charismatic man. He stands at a good height of 5 feet 10 inches or 1.78 meters and weighs around 78 kilos or 171 pounds. He has a strong and athlete body physique with biceps of 14 inches and shoe size of 10 inches. Accordingly, his chest-waist-hip measurements are 40-0-35 inches respectively. With dark brown hair and a pair of blue eyes, Casey looks more charming.

The popular actor surely earns a decent amount of money. According to the online resources, his net worth as of 2021 is approximately $1 million US dollars. Therefore, his primary source of earning is his acting profession.