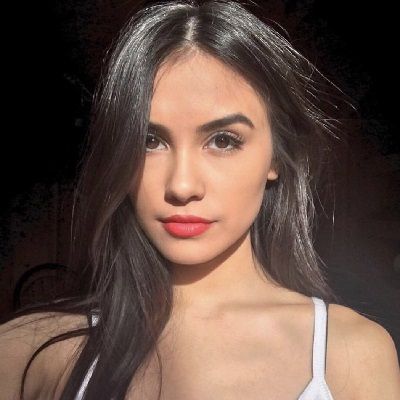 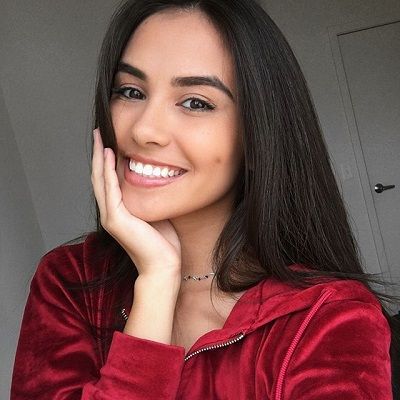 Caryn Marjorie is an American Youtuber. Caryn Marjorie is popular in the digital world as cutiecaryn. She is the first social media star who gained a following in 2016 for her YouNow broadcasts.

Since a young child, she enjoyed singing and dancing. Likewise, she is half-Filipina and half-Polish and her ethnicity is still unknown.

However, there is no other detailed information regarding her Personal life and educational background as well. But she is a high school graduate, and further might be studying at University.

Talented and beautiful Youtuber Caryn Marjorie has earned a decent sum of money throughout her professional career. 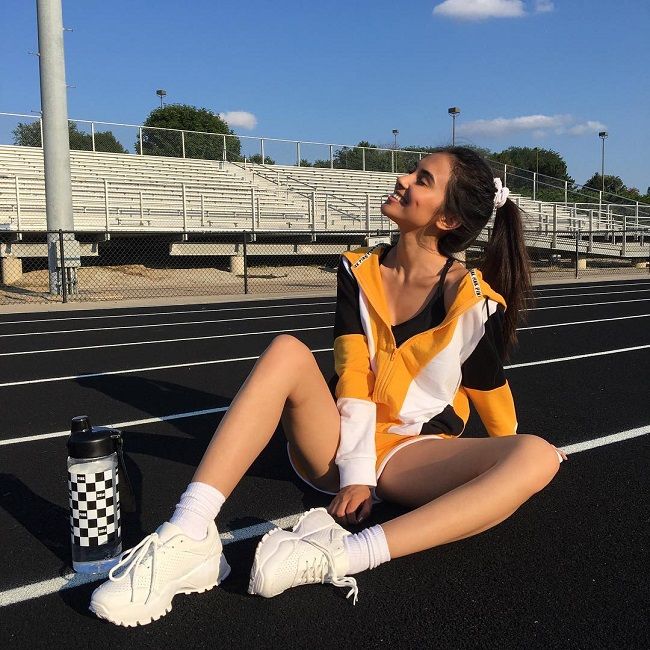 Talking about her professional life, Caryn Marjorie started her first clothing company at the age of 14. Then she started knowing in a digital world.

Likewise, she is one of the first social media stars to gain a following in 2016 for her YouNow broadcasts, where she would frequently interact with her fans.

Later in 2018, she expanded into YouTube, where she is popular for her vlogs, storytimes, and comedic videos. Similarly, she has accompanied over 805k subscribers on her YouTube channel.

Further, she has been featured in Cosmopolitan and The New York Times. In 2018, she has also attended her first Beautycon LA Event.

Then she met her best friend Kayla Kosuga in 2018 and they both went on to collaborate on YouTube videos together. 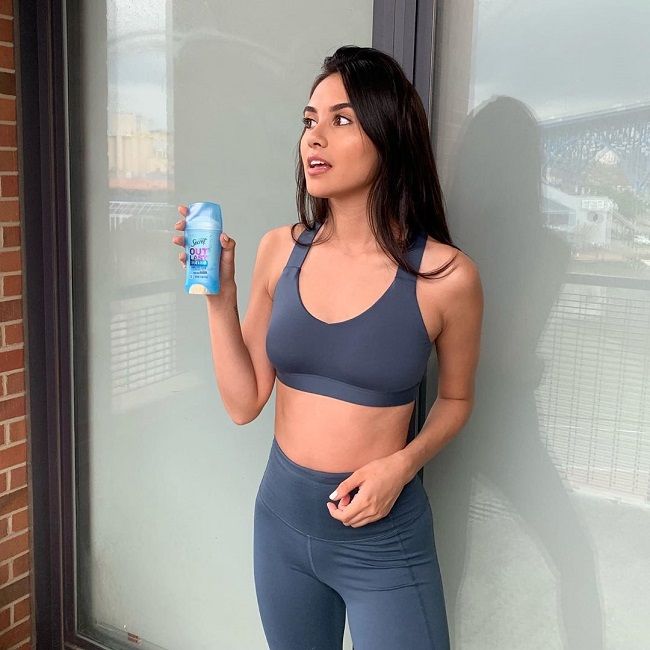 Moreover, she moved out of her parent’s home to Scottsdale, Arizona in 2019. Furthermore, she is also active on the TikTok account and often posts fun videos.

As of now, her TikTok account has garnered more than 219.5K followers, with almost 3.4 million likes.

Reflecting on Caryn Marjorie’s relationship, she is dating  Ishan Goel. The couple started dating in 2019. He is a social media marketer who specializes in branding and connecting companies with influencers.

They seem very happy with each other. Likewise, they are seen together attending many events as well. Furthermore, there is no sign of breaking up anytime soon.

However, she has not disclosed her past relationship.

This September in 2019, YouTube made a new rule and removed the checkmark of some of the YouTubers. Among them, Caryn Marjorie was also one. Though the checkmark was not removed.

Likewise, she was also criticized by some haters and wrote ‘Quit YouTube’ on her driveway. So, she gave the best reply to those haters through her Instagram posts.

Caryn has an amazing personality and a charming face. She has a tall height of 5 feet 10 inches.

Likewise, she has brown hair color and black eyes color. Moreover, there is no other information regarding her body measurements. 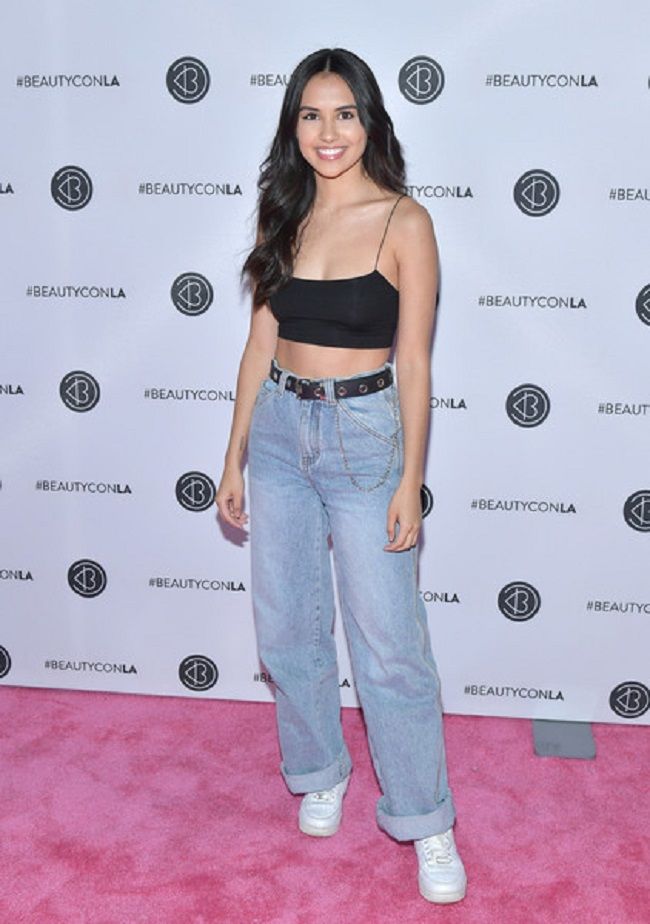