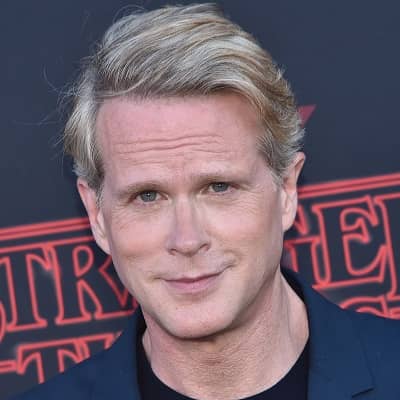 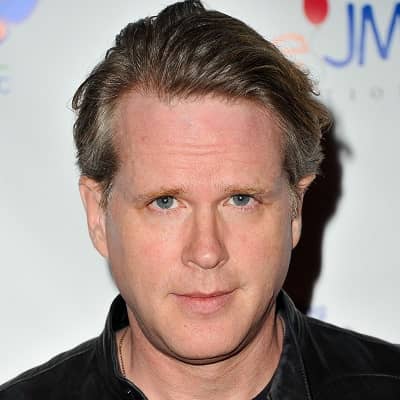 Cary Elwes is an actor, activist, writer, and model from Westminster, England. Cary Elwes is famous for his movies like ‘The Princess Bride’, ‘Saw’, ‘Robin Hood: Men in Tights’, ‘Kiss the Girls’, ‘The Jungle Book’, and ‘Glory’.

Cary Elwes was born in Westminster, London on October 26, 1962. Cary’s zodiac sign is Scorpio and he is currently 58 years old. His full birth name is Ivan Simon Cary Elwes. Cary’s father’s name is Dominic Elwes and his mother’s name is Tessa Kennedy. His father worked as a portrait painter and his mother worked as an interior designer and socialite. Moreover, Cary has two older brothers named Damian Elwes and Cassian Elwes. Besides that, Cary’s parents divorced when he was four years old.

His mother married Elliot Kastner after his parent’s divorce. Cary has two half-siblings named Dillion Kastner and Milica Kastner. Unfortunately, Cary’s father committed suicide when he was 12 years old. Cary worked as a production assistant on the movie ‘Absolution’, ‘Octopussy’, and ‘Superman’ during his teenage life. Moreover, Cary is a British citizen and belongs to English, Scottish, Irish, Ashkenazi Jewish, and Serbian ethnicity. 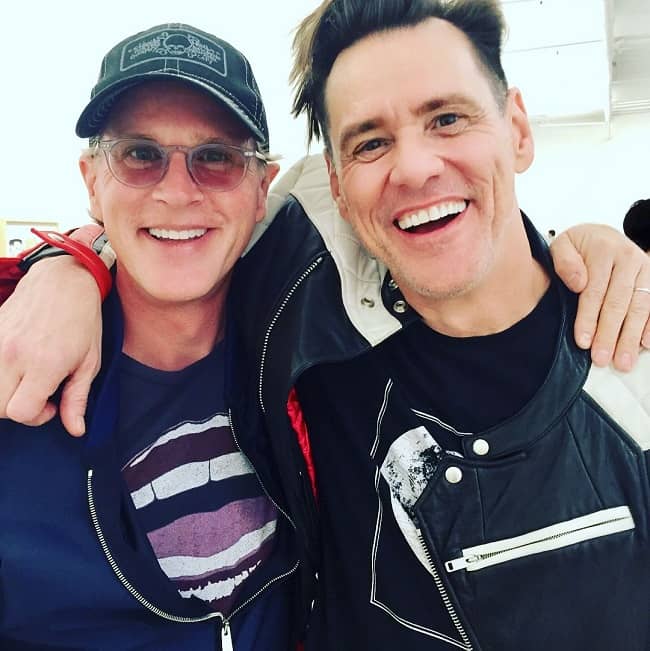 Cary studied at Harrow School and then he attended the London Academy of Music and Dramatic Art. In 1981, Cary moved to the US and studied at Sarah Lawrence College in Bronxville, New York. Cary studied acting with Charlie Laughton at both the Actors Studio and the Lee Strasberg Theatre and Film Institute. 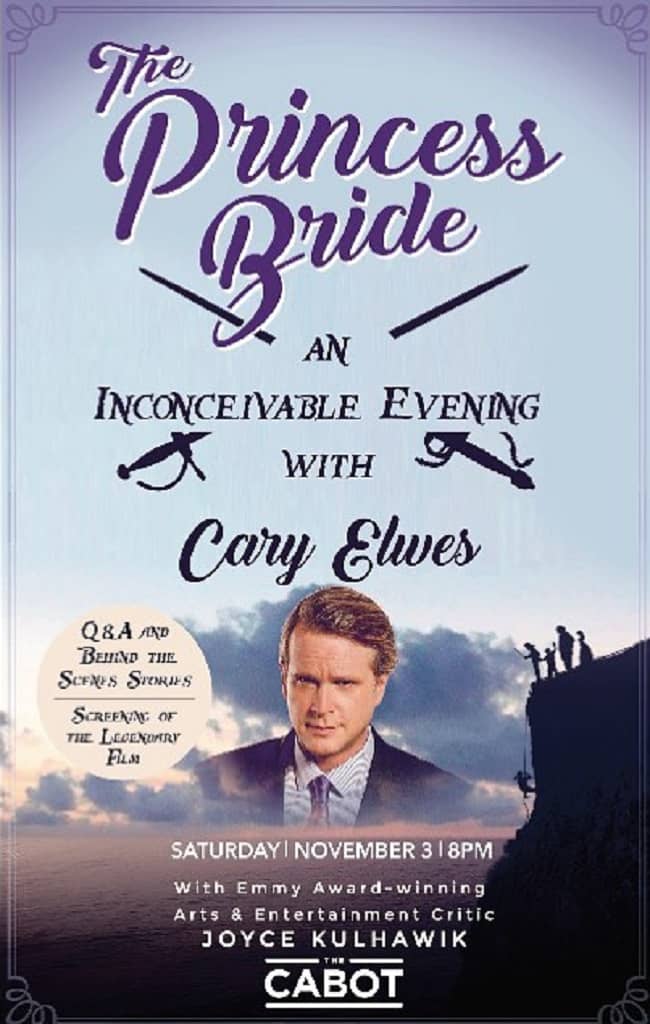 Cary Elwes left college and began his career in films in 1984. Cary debuted as James Harcourt in the movie Another Country in the same year. In this movie, Cary portrayed James Harcourt who is a gay student and has a love interest with the main character Guy Bennett. Cary appeared in Oxford Blues in 1984 and The Bide in 1985. Cary got his first role as  Lady Jane Grey’s husband Lord Guildford Dudley in a costume drama romance film titled Lady Jane. However, the film failed to make an impact but his performance in the film earned him his greatest role.

Cary appeared as Lev Glebovich Ganin in a British film from Vladimir Nabokov’s debut novel which was titled Maschenka in 1987. The director of ‘The Princess Bride’ Rob Reiner contacted him for the role of Westley while he was shooting the film in Germany. Cary played a farmhand who rescued his true love Princess Buttercup from evil Prince Humperdinck in The Princess Bride. The movie released on September 25, 1987, and earned great critical acclaim with a modest box office hit. Cary made his debut in television from an episode of Seinfeld in 1996.

Cary also appeared in films like “Hansel and Gretel Baked”, “Behaving Badly” and “Justice League: The Flashpoint Paradox”, which were followed by “Reach Me” and “Mouse Tale” in 2013 and 2014. Cary also gave his voice for the role of The Bard in the video game titled “The Bard’s Tale” in 2004. Besides that, Cary also gave his voice for the game titled “Epic Mickey 2: The Power of Two” in 2012. Cary’s recent appearance in films is “We Don’t Belong Here”, “Billionaire Boys Club”, “Ghost Light”, and many more. Cary is scheduled to appear on Mission: Impossible 7 in 2022.

The estimated net worth of Cary is around $8 million US dollars. Cary earned such a huge amount of money through his career as an actor and appearing in movies. 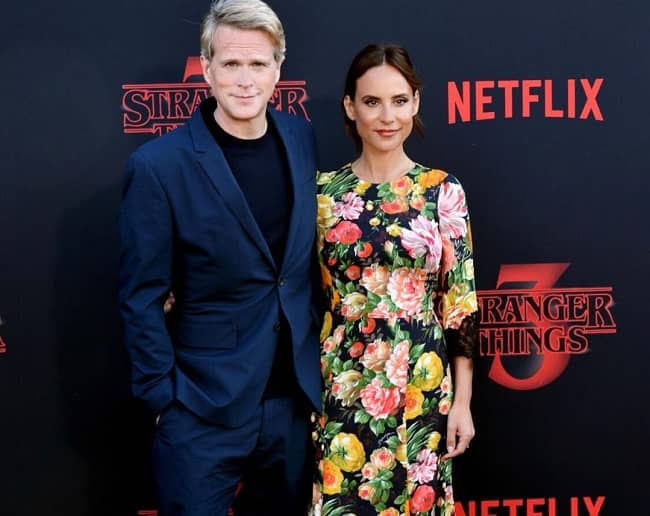 Cary Elwes married a photographer named Lisa Marie Kurbikoff on June 24, 000. Lisa and Cary met first time at a chili cook-off in Malibu, California in 1991 and began a romantic relationship together. In December 1997, Cary and Lisa engaged each other in Paris. The couple has a daughter named Dominique who born on April 24, 2007.

Talking about Cary’s rumors and controversy, he’s not a part of them until now. Besides that, Cary is focusing on his personal and professional life. Moreover, Cary likes to keep a distance from the rumors and the controversy.

Cary Elwes stands at 6 feet 1 inch tall and weighs around 76Kg. Cary has brown hair and grey eyes. Besides that, there is no information about Cary’s body measurement.