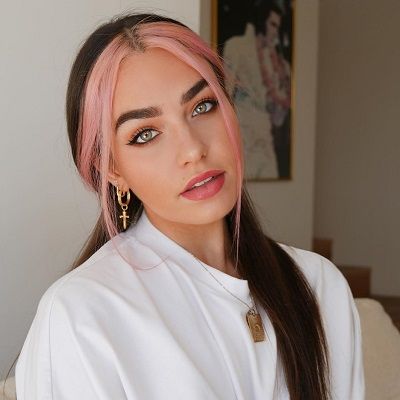 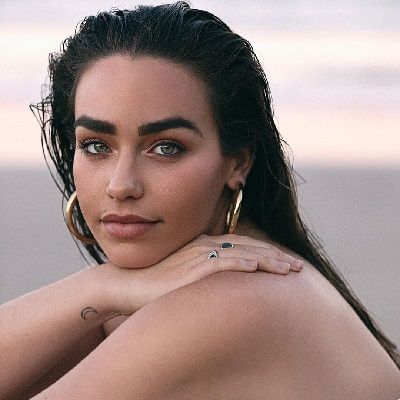 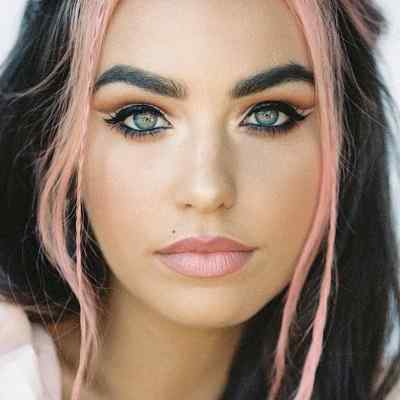 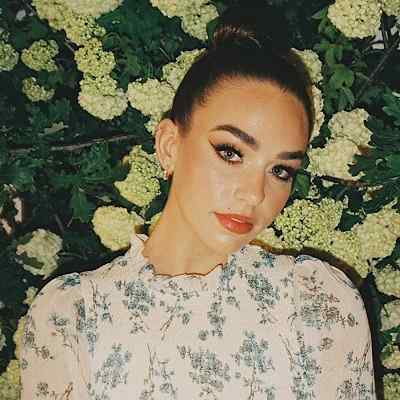 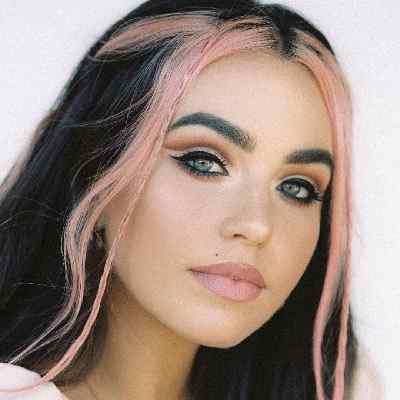 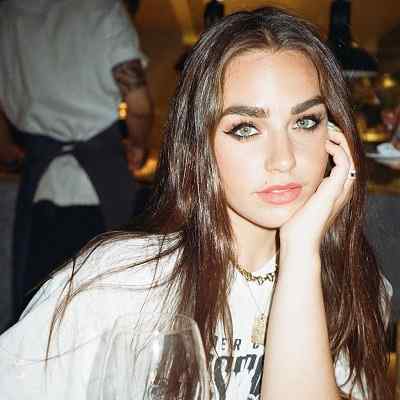 Cartia Mallan was born on 28th July 1998, in Brisbane, Australia. The present age of her is 22 years as of 2020 and her astrological sign is Leo. She has an elder brother named Harrison and her mother’s name is Kylie Mallan.

She has a few best friends, namely Dom DeAngelis, Jacko Brazier, Rochelle Fox, and Harrison Webb, all of who have appeared in Mallan’s videos. Moreover, she shops a lot and is one of those divas who dream of having the biggest and the coolest wardrobe. She has not said much about her educational qualification until now. 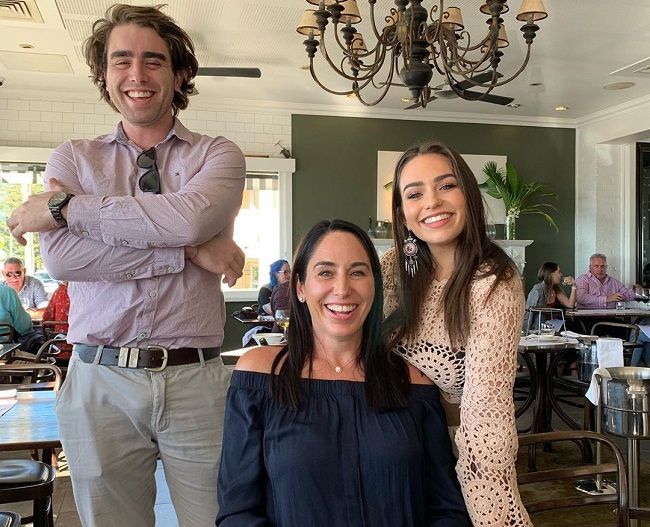 Caption: Cartia Mallan clicking a photo with her mom and brother. Source: Instagram

Cartia Mallan joined YouTube on May 2, 2010. She has been posting amazing makeup, beauty, fashion, and lifestyle videos on her channel since then. Moreover, her self-titled channel is truly a one-stop destination for everything that’s related to fashion and beauty.

Therefore, from mesmerizing makeup transformations and tutorials to beauty routines and fashion hauls and more, Mallan has a lot to offer to all divas out there. Her Kylie Jenner-inspired makeup video helped her channel’s subscriber count jump and made her immensely popular. She has also published a number of vlogs related to her everyday life.

These videos are made in collaboration with her dear ones, including her boyfriend, friends, and family. Some of the makeup and fashion videos one should definitely not skip watching are ‘Try On Haul-Summer Clothing’, ‘How to get a Flawless Radiant Glow Foundation Routine’, and ‘Back to School – Natural Makeup Tutorial’. Therefore, all these videos are related to beauty, fashion, and makeup—themes that no woman should miss!

Furthermore, she created a video called “I Passed Out While Bungee Jumping!?” that featured Jake Rich and Lisa Clark. Being an extremely positive person, she is an advocate for positive self-esteem and never shies away from motivating others to pursue their dreams.

Mallan, who is highly passionate about acting, wants to be an actress in the future. As of today, she has earned moderate recognition on YouTube as well as on Instagram. Moreover, young beauty loves her fans and admirers dearly and always wants to stay connected to them through social media. She also keeps them updated on her personal life by posting regular vlogs.

Currently, Cartia Mallan dated the Instagram model, Josh Heuston from 2018 to early 2020. He frequently used to appear alongside Mallan in her vlogs. Moreover, in her leisure time, the YouTuber likes hanging out with her sweetheart. Josh is an Instagram model and has modeled for a few brands including Guess and for the Australian magazine ‘Girlfriend’. However, they parted their ways in early 2020. As of now, she is living a happy single life. 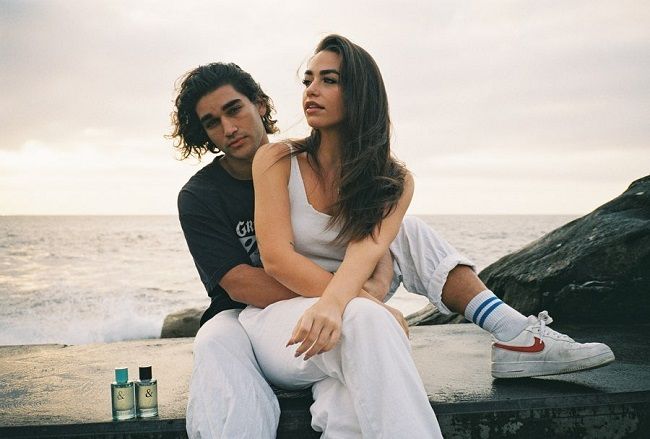 This gorgeous girl she has a height of 5 feet 5 inches. Similarly, she weighs around 57 kilos. She has a sexy body figure. Her body measurements are not disclosed yet. Moreover, she has a beautiful pair of hazel eyes and has dark brown hair. She maintains a healthy diet and has kept her body status healthy. 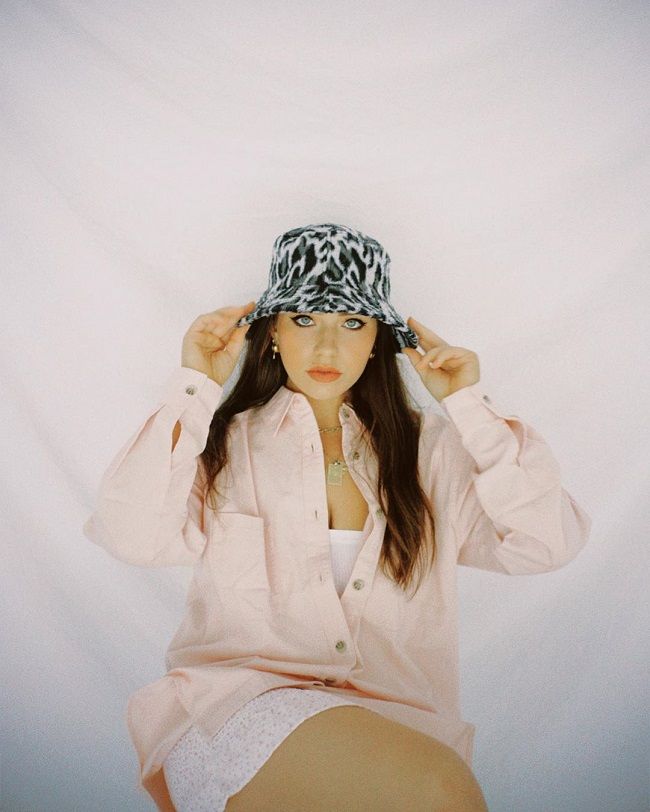 She is a rising social media star. She might have earned a decent amount of money throughout her career. Moreover, her estimated net worth is around $350K as of July 2020.