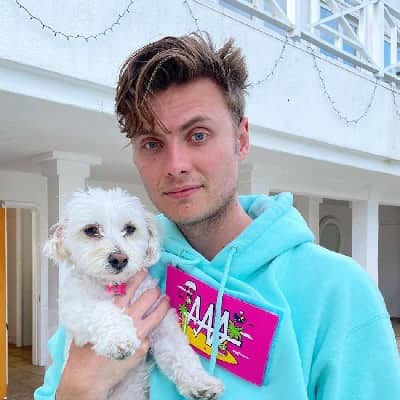 Moving on to the family background of the content creator, he has not revealed the names of his parents. Likewise, his parents are very supportive of their son. Similarly, when it comes to siblings, he has a brother and a sister. Their names are Grace Sharer and Stephen Sharer. The three siblings are very close to each other and have good bonding. He got a welder for his 11th birthday and went on to become a self-taught, skilled welder. similarly, he built his engine-powered vehicles, such as go-carts and hovercraft.

Reflecting upon the educational background of the YouTuber, He graduated from Oakton High School in 2012. He then went on to Carnegie Mellon University to pursue a Bachelor of Science degree in mechatronics, robotics, and automation engineering. Similarly, He was also a member of the school’s varsity swim team.

Carter Sharer is a famous American YouTuber famous for his DIY experiments, vlogs, and challenges. On September 24, 2009, Carter Sharer began his YouTube channel. ‘My Debut Vlog- (Carter Sharer)’ was his first video, in which he introduced himself to the viewers. Following that, Sharer and his brother blew up soda bottles by throwing them on Ninja Weapons in a science experiment film titled “Ninja Weapons Soda Drop Test.” This film was a hit, and more experiment videos came shortly after. 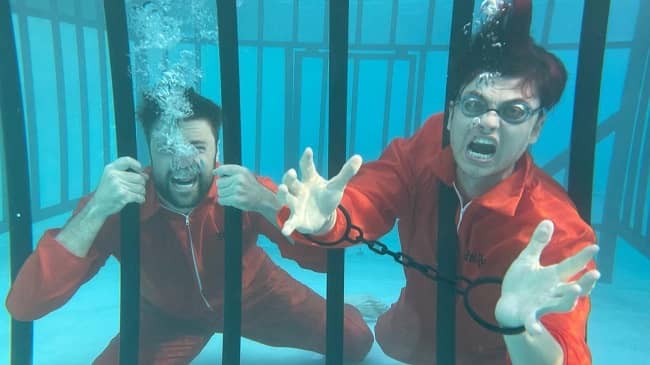 Furthermore, When the video ‘RC Car Drives on Pool’ was released, his channel’s popularity skyrocketed. The Youtuber drove his RC car into the pool in this video, which was posted on December 21, 2017. The vlog became an overnight sensation, with millions of views. Likewise, It has nearly 14 million views right now.

LAST TO BREATHE WINS $10,000 is one of Sharer’s most popular videos, with over 26 million views. Similarly, LAST TO LEAVE CAR WINS $10,000, a similar video, has over 20 million views. Another video titled LAST TO SINK WINS $10,000″, ‘SCUBA DIVING IN POND FOR TREASURE!! (I FOUND IT!)’, and ‘Carter Sharer – Imagination (Official Music Video)’ are three of his videos that have each received over 17 million views. As of now, he has over 420videos published on his account. In addition, his videos have gathered more than 2 billion views.

As of 2022, Carter Sharer’s net worth is predicted to be around $8.5 million. On average, his channel has 1.5 million views every day from various sources. Likewise, he also earns additional wealth through his social media as well.

Carter Sharer is in a relationship right now. Since early 2020, he has been dating a woman named Lizzy Capri. Lizzy also happens to be a YouTube star. Her vlog and challenges have helped her YouTube channel cross almost 4 million subscribers. 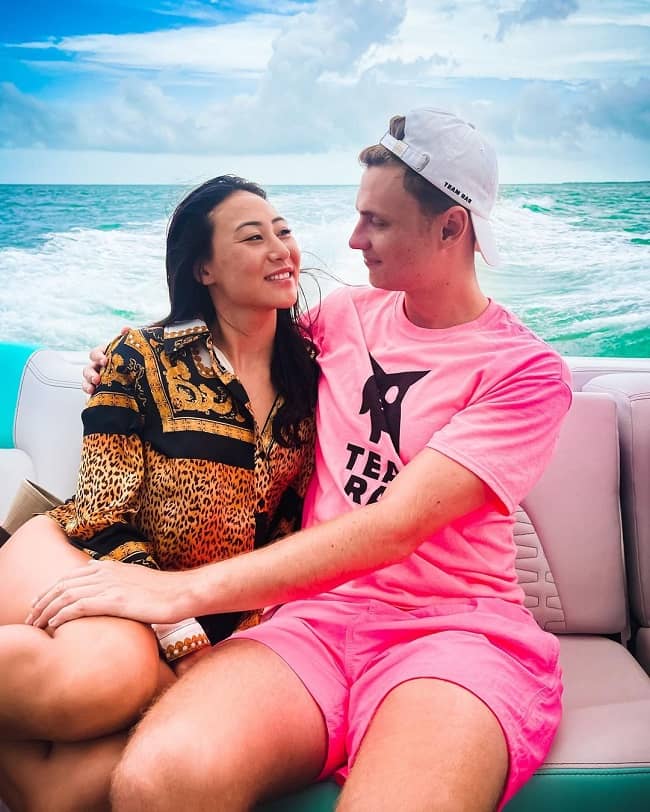 The handsome YouTuber has a good body height. Likewise, he stands tall at 5 feet 10 inches and weighs around 70 kg. Similarly, he has a pair of beautiful green eyes with brown hair. 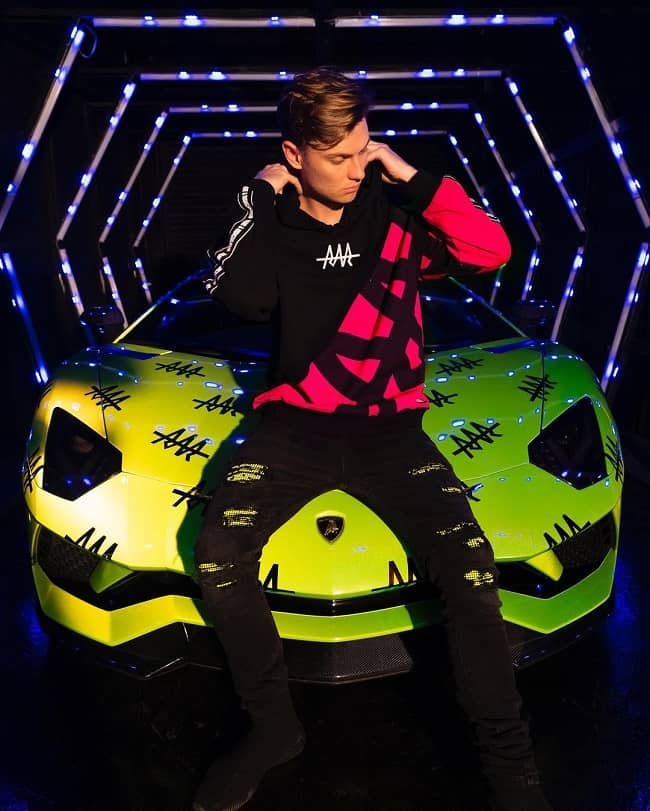 Carter Sharer is active on social media and has garnered a huge fan following. Likewise, at the moment, he has over 8.15 million subscribers on his youtube, over 822k Instagram followers, and 14k Twitter followers.