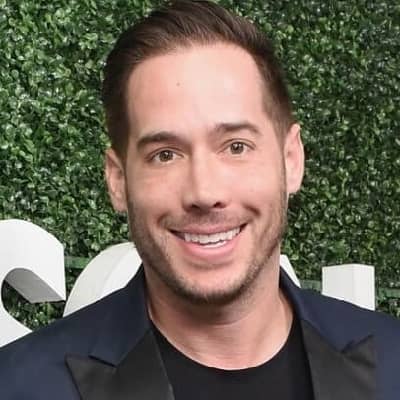 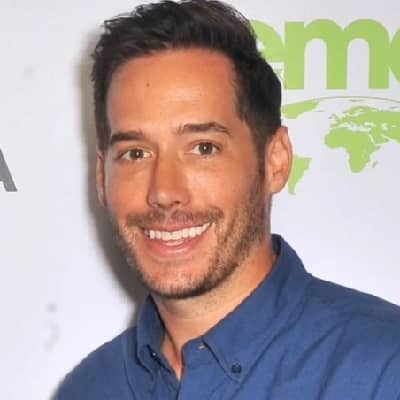 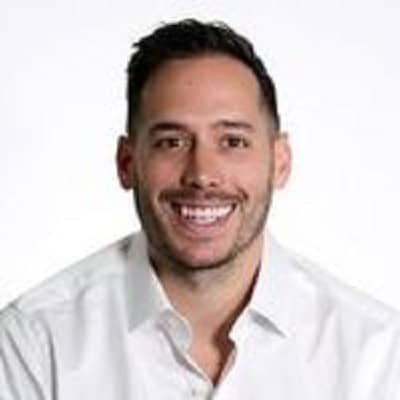 In Wayne, Illinois, USA, Carter Milliken Reum was born on the 5th of February, 1981. He is 41 years old as of 2022. His nationality is American and he is Caucasian. He was born to parents Robert Reum and Sherry Reum. He also has two siblings- Courtney and Halle.

His father was chairman, president, and chief executive officer of Chicago-based Amsted Industries, the company ranked as one of America’s largest private companies ranked by Forbes. He did his high school at Glenbard South High School. While at school, Carter played football.

After finishing high school in 1999, he enrolled at Columbia College of Columbia University. He graduated from the University in 2003. His first job after finishing college was for Champ Ventures in Sydney, Australia.

According to his professional resume, he was in charge of “helping incubate nascent start-up enterprises”, and this experience gave him a “taste for entrepreneurship”. Later, he worked at Goldman Sachs as an investment banker specializing in industrials.

Carter Reum and his brother, Courtney Reum co-founded and built the alcohol brand VEEV Spirits, a firm listed in Inc. Magazine’s 500 fastest-growing private enterprises in America. Luxco, a beverage manufacturer, later purchased the company. Furthermore, he has also appeared as a guest and commentator on a variety of networks, including CBS and Fox, and he also has acted in episodes of the television series “Hatched”.

He works for Huffington Post and Inc. Magazine as their contributing writer. He also founded M13, an investment firm. Both Richard Branson and Arianna Huffington are investors in the company. He named the company after the brightest cluster of stars in the galaxy, “Messier 13”.

In 2018, his book “Entitled Shortcut Your Startup: Ten Ways to Speed Up Entrepreneurial Success” was published through Random House and Penguin Books. The book is based on Reum’s experiences to teach entrepreneurs how to achieve their goals.  Carter and his brother Courtney co-wrote the book. Both Arianna Huffington and Tony Robbins praised the book. He was also mentioned in Richard Branson’s best-selling book “Screw Business as Usual”. 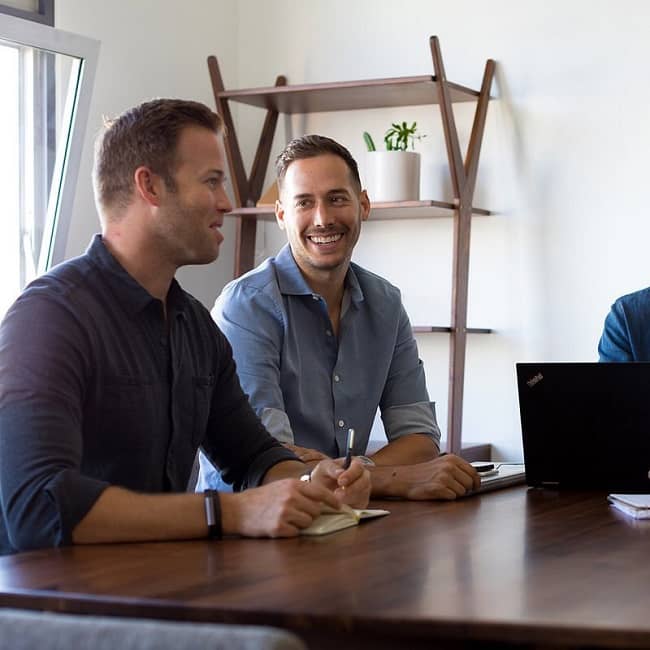 Carter is a married man. He is married to Paris Hilton. The couple’s relationship began in 2019. Carter and Paris were family friends. The rumors of them dating started when Carter and Paris were seen together at an event post the Golden Globe award ceremony. Paris confirmed their relationship when she posted a photo of her and Carter Reum kissing on her social media profile on April 30, 2020.

The couple got married in Los Angeles on November 11, 2021. Carter and Paris currently reside in LA. The couple also has a lot of dogs. His wife Paris shares their pictures on an Instagram account @HiltonPets. Carter also shares one daughter with former actress Laura Bellizzi. There are no other details on his previous relationships.

Paris Hilton is a media personality, socialite, businesswoman, model, singer, DJ, and actress. She is also a granddaughter of Conrad Hilton. Conrad Hilton is the founder of Hilton Hotels. Paris Hilton has a long list of exes but she has not married before and Carter is her only husband. 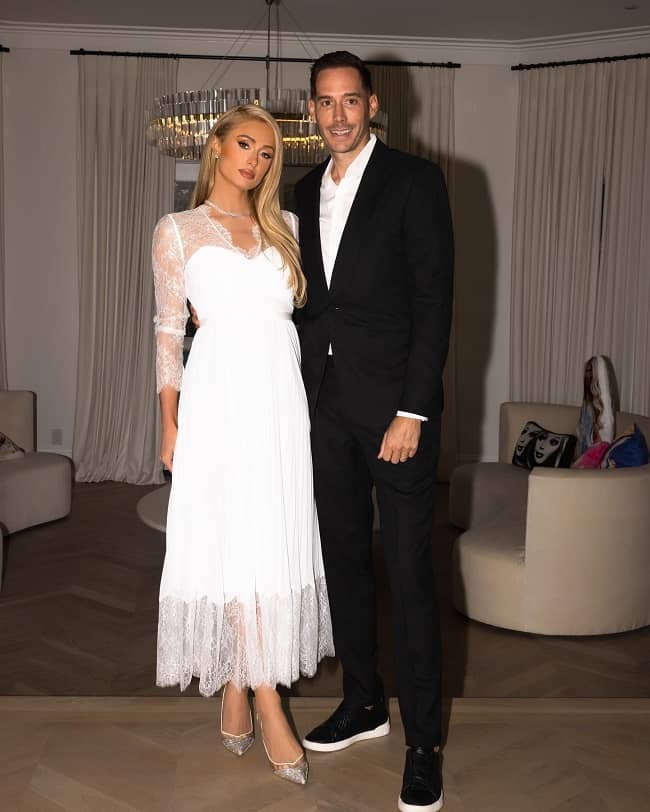 Carter Reum has a height of  5 ft 11 and he weighs 78 KG. He has a well-built body. He has black hair and his eyes are brown in color.

Carter earned his fortune from his successful career as an entrepreneur, author, and venture capitalist. Reum has a total net worth of $40 million. He has done lots of things like writing books, and founding companies and he has also appeared on Tv.

His wife Paris Hilton comes from a well-off family. Hilton has a total net worth of $340 million.