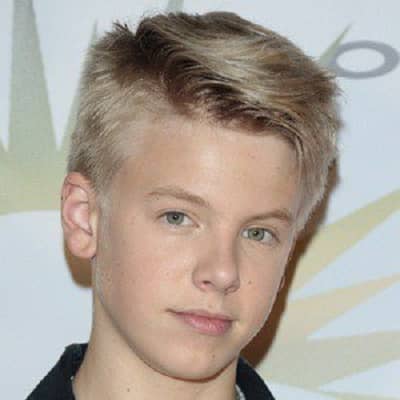 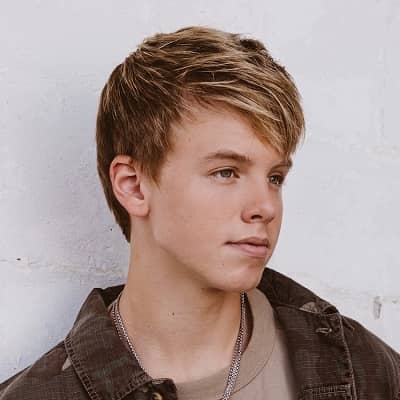 Talking about his family details, Carson was born to his father Jon Lueders, and his mother Diane Lueders. Furthermore, he also has two siblings; a sister named Olivia Lueders and a brother named Jackson Lueders. Carson was raised in Washington City with his siblings.

Talking about his education details, Carson was homeschooled. However, there is no information regarding his higher education. Considering his age, Carson must have not joined University.

In addition, Carson is also active on TikTok. With his daily videos, Carson has achieved over 7.1 million followers and more than 184.7 million likes on Tiktok.

Similarly, Carson also owns a Youtube channel under his name with 1.19 million subscribers. He uploads his music videos on Youtube.

Having a great interest in music, Carson started his career on Youtube as a musician. Likewise, Carson joined Youtube on July 30, 2008, with the channel name “Carson Lueders”.

Similarly, his first video on Youtube was a video of him singing the song “Hound Dog” when he was 6 years old.

In 2014, Carson released his hit single song named “Beautiful”. Moreover, he gained huge popularity from that video and has over 7.5 million views to date.

Furthermore, Carson continued uploading the cover songs of various artists like Taylor Swift, Justin Bieber, and Keith Urban. However, he uploaded his song “Take Over” in 2015 which is one of his significant works.

Additionally, his other famous songs are “All Day”, “Bae Back”, “Feels Good”, “Try Me”, “Remember Summertime”, and many more. With his incredible talent, Carson has gained more than 1.19 million subscribers followed by over 1.67 billion views on Youtube. 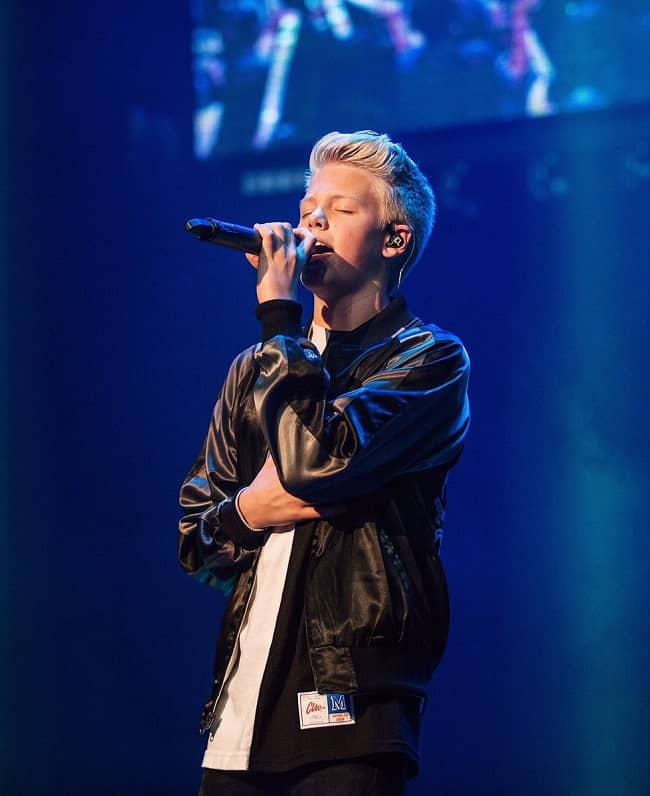 Carson Lueders is possibly single as of now and not dating anyone. It is no surprise to know this as he is still young.

However, he had a rumored relationship with Anne LeBlanc but Anne confirmed they were just friends. However, Carson is more focused to build his career as of now.

In addition, his actual body measurements (Chest-Waist-Hips) are 38-29-35 inches. Furthermore, Carson has blonde hair with a pair of stunning green eyes. 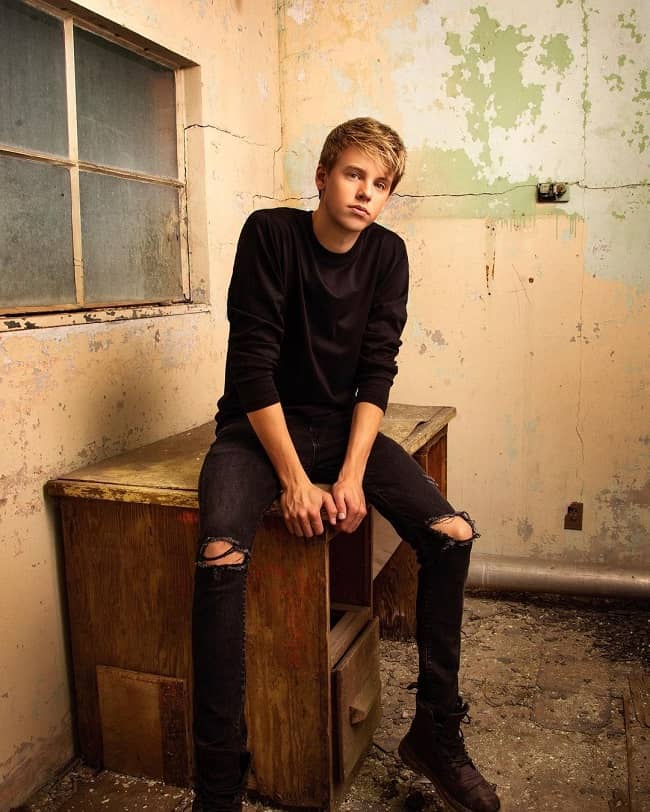 Carson Lueders has gained an immense amount of wealth from his musical career. According to sources, Carson had a net worth of $800,000 US dollars as of 2018.

However, his net worth as of now can be estimated to be around $1 million US dollars. In addition, Carson earns from his music videos and from brands and sponsorships. 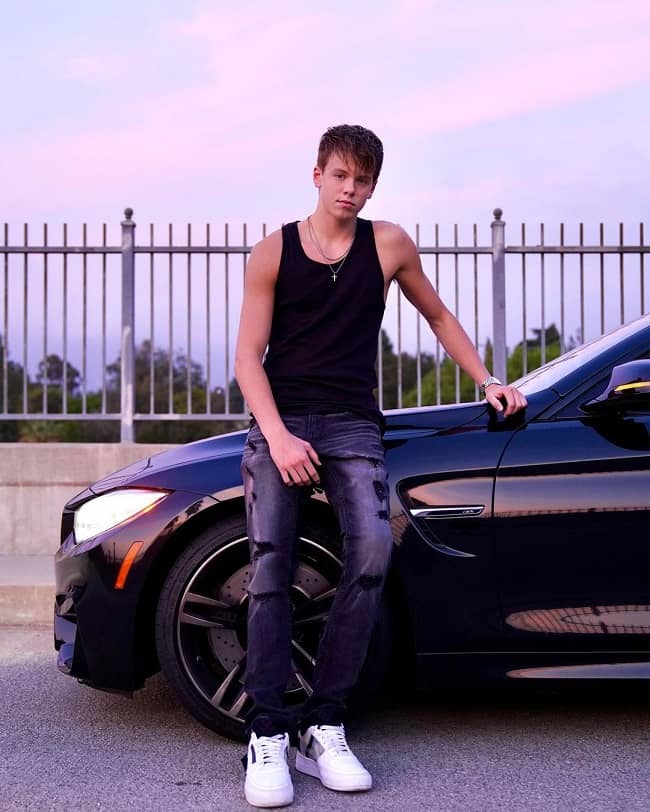 Talking about his achievements, Carson was nominated for Kid’s Choice Awards under the category “Favorite Viral Music Artist” in 20178.

Other than this, he has not won any awards to date. Looking at his talent and hard work, it is sure that he will grab some awards soon in his name.