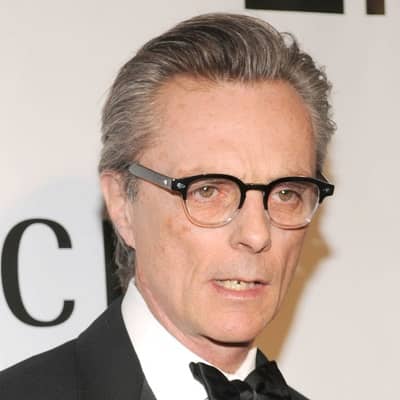 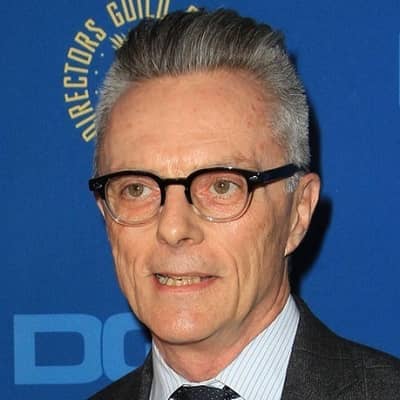 Carroll Dunham was born on November 5, 1949, in New Haven, Connecticut, the United States of America. As of now, Carroll is 72 years old according to his birth date and has a birth sign of Scorpio. Moreover, he is a citizen of America. Carroll Dunham IV, a Harvard-educated farmer and real estate agent who “came from great fortune, which he had spent on a series of disastrous ventures,” and Carol Reynolds Dunham, a Yale-educated nurse, and real estate agent, were his parents.

He spent his childhood life in Old Lyme, a hotbed for American impressionism in the early 20th century. Moreover, his aunt was a Sunday painter. Besides that, there is no more detailed information regarding his ethnicity, sibling, and others. Talking about his academic career, he went on to receive a BA degree from Trinity College in Connecticut in 1972. 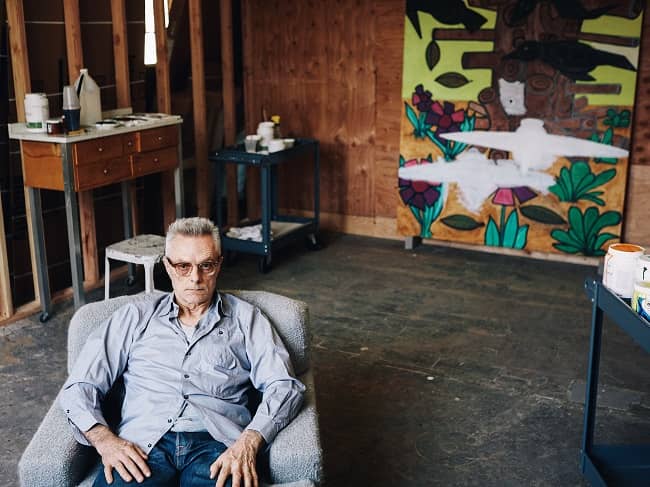 Caption: Carroll Dunham posing for a photo with his art (Source: Purple)

After completing his education, he moved to New York City, in a loft on 26th Street, and started working as an assistant to artist Dorothea Rockburne in 1973. He worked directly on wood veneer from 1981 to 1987, using a variety of plywood and more exotic veneers such as elm, oak, pine, and rosewood. He developed bright compositions that typically mix geometric and organic, human forms, often responding to the inherent grains of the wood. “What these paintings add up to is a kind of delirious, hardly contained mental pluralism,” Ken Johnson comments of this collection of work. Wood and paint, abstraction and representation, geometry and biology, the phallic and the vaginal, body and mind, nature and culture are only some of the dualities and contradictions that play out.”

He began to deal with more unique themes in the late 1980s. Wave-like shapes, hatted masculine figures in various locations, trees situated in pastoral landscapes, and naked female bathers are among the reoccurring motifs in his art.

Carroll has had many solo exhibitions, including a mid-career exhibition at the New Museum in New York and a painting and sculpture exhibition at Millesgrden in Stockholm. His work has been included in many Whitney Biennials, as well as SITE Santa Fe’s fifth biennial, “Disparities and Deformations: Our Grotesque,” organized by Robert Storr. He has shown his work in major museums like the Museum of Modern Art in New York, the Musée d’Art Moderne de la Ville de Paris, and the Museo Nacional Centro de Arte Reina Sofa in Madrid.

As a painter, Carroll has earned a decent amount of money in his professional career. There is no exact detailed information regarding his net worth. According to some online sources, his net worth is estimated to be $1 million – $7 million. 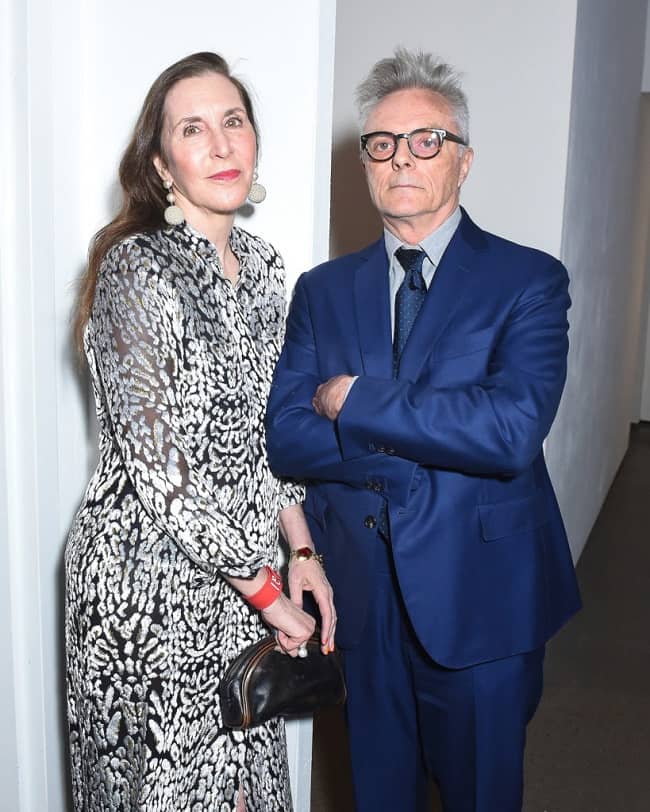 Carroll Dunham is a married man. He married Laurie Simmons. Moreover, his wife Laurie is also a photographer and filmmaker. The couple has two children. Lena Dunham is the daughter of Caroll who is also a writer, producer, director, and actress. And his son’s name is Cyrus Grace Dunham who is a writer, actor, and activist.

Talking about his rumors and her controversy, he’s not a part of them until now. Apart from that, he is busy with his personal and professional commitments. Furthermore, he likes to stay far from rumors and drama. 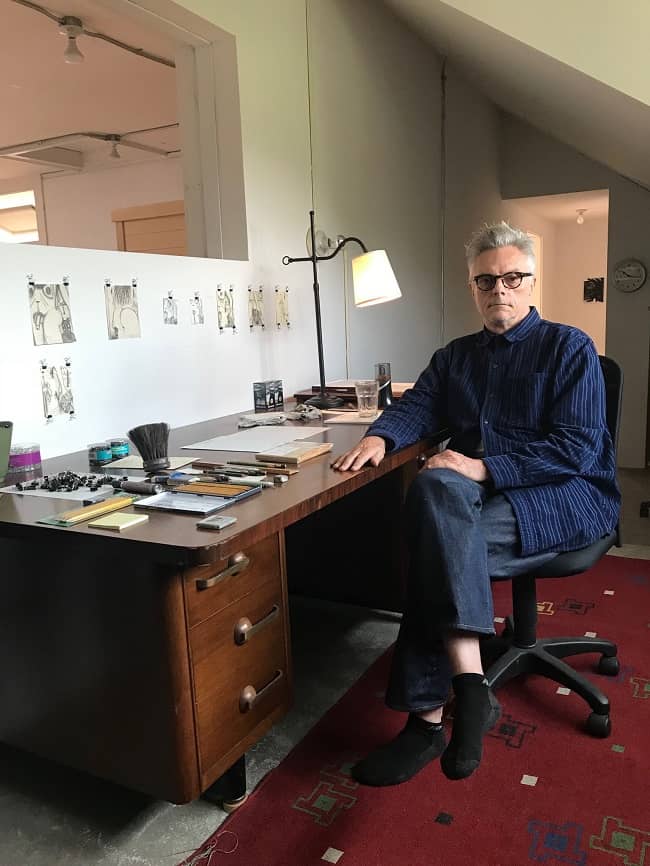 Carroll is an old and good-looking man. He has white/black hair and black eyes in color. Besides that, there is no more detailed information regarding his height, weight, and other body measurements.

The artist is not active on any kind of social media platform such as Instagram, Facebook, or Twitter. He loves to stay away from social media and focus on his personal and professional life.