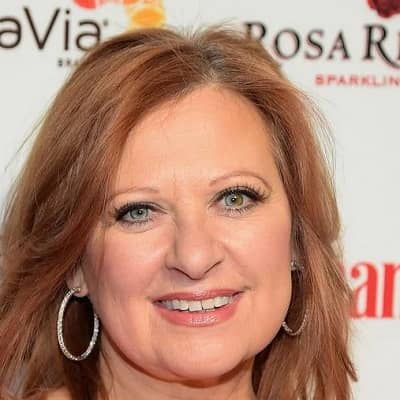 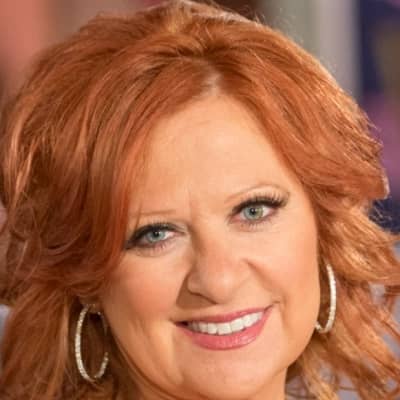 Caroline Manzo Laurita best known as Caroline Manzo was born on 23rd August 1961, in Brooklyn, New York, the United States of America. As of now, Caroline is 60 years old and she holds an American nationality.

Moreover, she belongs to the Italian-American ethnicity and she is a Catholic by religion. Caroline has a zodiac sign of Virgo. She is the daughter of Joseph Laurita (father) and Nettie Laurita (mother). Talking about Caroline’s educational career, there is no detailed information regarding it.

Caroline Manzo was first featured on Bravo’s The Real Housewives of New Jersey in the first season in 2009. When the show first aired, her sister, Dina Manzo, and sister-in-law, Jacqueline Laurita, were also a part of the cast members. She left The Real Housewives after the fifth season and began filming Manzo’d with Children which is a spin-off series on her family.

With over 1.7 million viewers, the show premiered on Bravo on October 5, 2014. In March 2015, Bravo renewed Manzo’d with Children for a second season. Again, the show renew for a third season in April 2016. The series was announced in February 2017 that it would not be renewed for a fourth season.

She wrote a book called Let Me Tell You Something, which was published by HarperCollins on December 1, 2013. She was given a part-time job on The Real Housewives of New Jersey’s tenth season, but she turned it down because she found the offer “insulting.”

In addition, she also joined the board of Dina’s nonprofit, Project Ladybug, and is a member of the Carolyn Gable Expect a Miracle Foundation, which assists single mothers. Further, Caroline appeared on The Millionaire Matchmaker alongside her sons Albie and Christopher.

As of now, Caroline Manzo has not won awards or recognitions in her professional career. Being a successful and hard-working woman, we may assume that she will receive some of the in the following years.

As of 2022, this woman’s net worth estimates at around $14 million which she earns from her profession and she has not yet disclosed her income and salary in public. 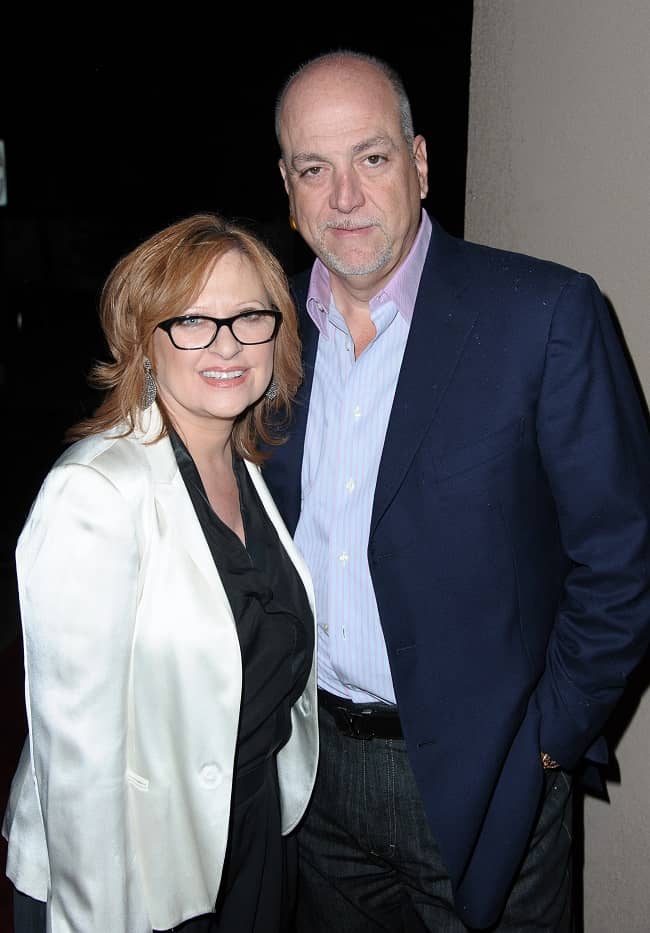 Caroline married Albert Manzo III on July 7, 1984. Albert is a co-owner of ‘The Brownstone’ which is an event, and catering facility in Paterson, New Jersey. Moreover, the couple blesses three children whose names are Albie Manze, Lauren Michele Manzo, and Christopher Thomas Manzo.

Further, Caroline became a grandmother for the first time on February 24, 2017, when her daughter Lauren and son-in-law Vito Scalia welcomed their first child, Marchesa Anna Scalia. As of now, this television celebrity is not a part of controversy or rumors and focuses on her profession.

Caroline stands 5 feet 2 inches tall and weighs around 67 kg. Moreover, this woman has auburn hair with brown eyes color and there is no other information regarding her other body measurements.